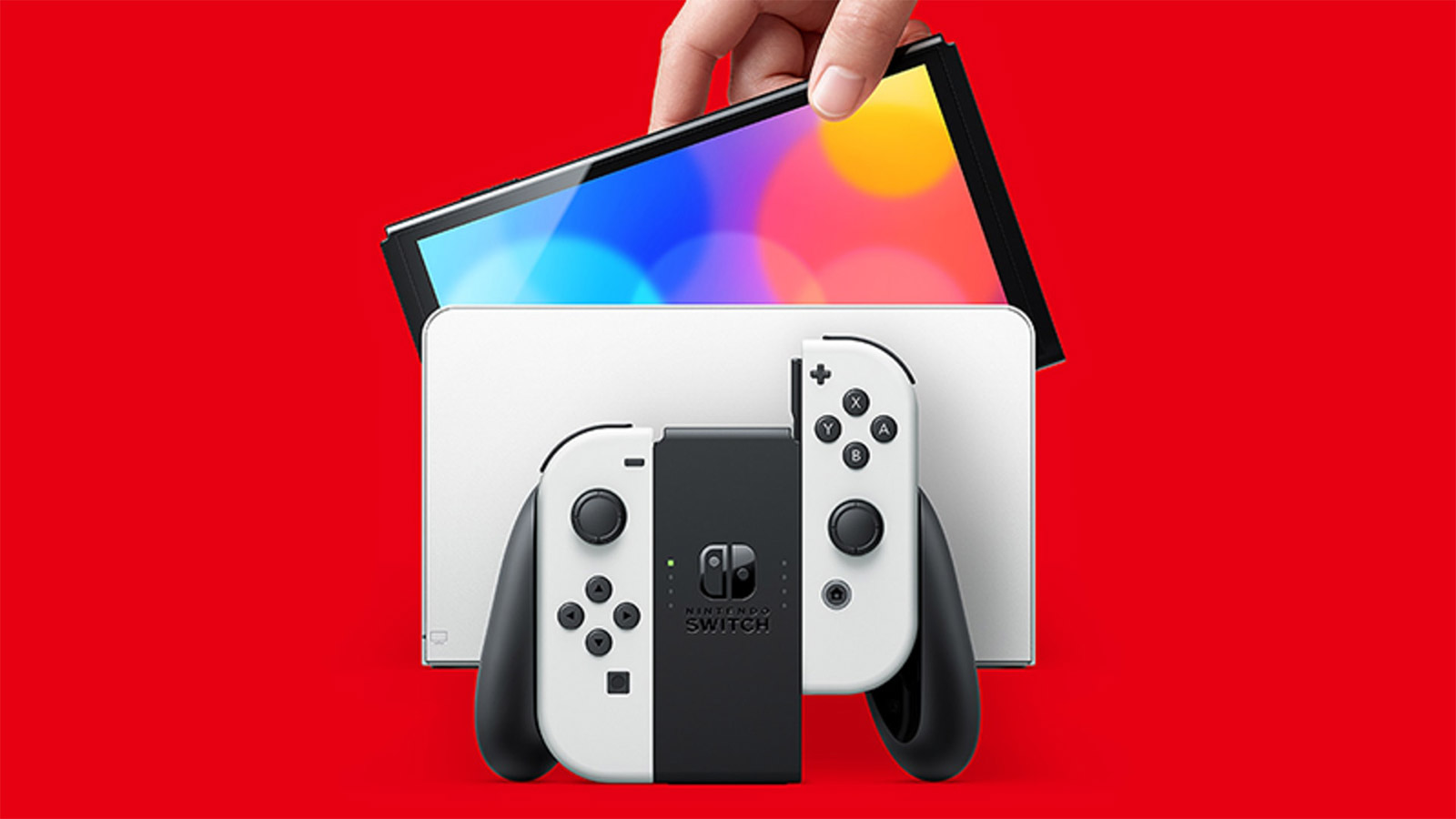 Today, Nintendo announced on its official Twitter account that the brand’s mid-gen refresh of the Switch will be released this October. The specs revealed today for the Nintendo Switch OLED align with some of the rumors that have been circulating about the updated console. The Switch OLED will come with a 7-inch OLED screen, which is larger than the Switch’s 6.2-inch LCD display. OLED is widely regarded as one of the best display technologies around since unlike an LCD screen, it does not rely on a backlight to display images. Instead, it displays images using light emitted by each individual pixel, which means users can get perfect inky blacks and higher contrast levels.

New features of the Nintendo Switch OLED include a wider, adjustable stand for tabletop mode. Also, the audio quality has been enhanced with the speakers on the unit having undergone an upgrade for a better experience for users when playing in handheld or tabletop mode. Another new addition is wired LAN support, which will come as a relief to those who feel Nintendo Switch’s online games may not be the most stable or reliable when played over Wi-Fi. Another area where the Nintendo Switch OLED improves over the original is internal storage. The Switch OLED has 64GB of storage compared to the 32GB on the original Switch model, and there is still support for compatible microSD cards.

The Nintendo Switch OLED dock has also received a subtle upgrade, as it now sports rounded edges for a more modern-looking design. The device comes in an off-white, which matches the new white color scheme of the Nintendo Switch OLED. The console is also available in the classic Neon Blue/Red color combo with a black dock. Nintendo plans to release the Switch OLED Model on October 8th.

For more Nintendo news, check out the Legend of Zelda Game & Watch System.