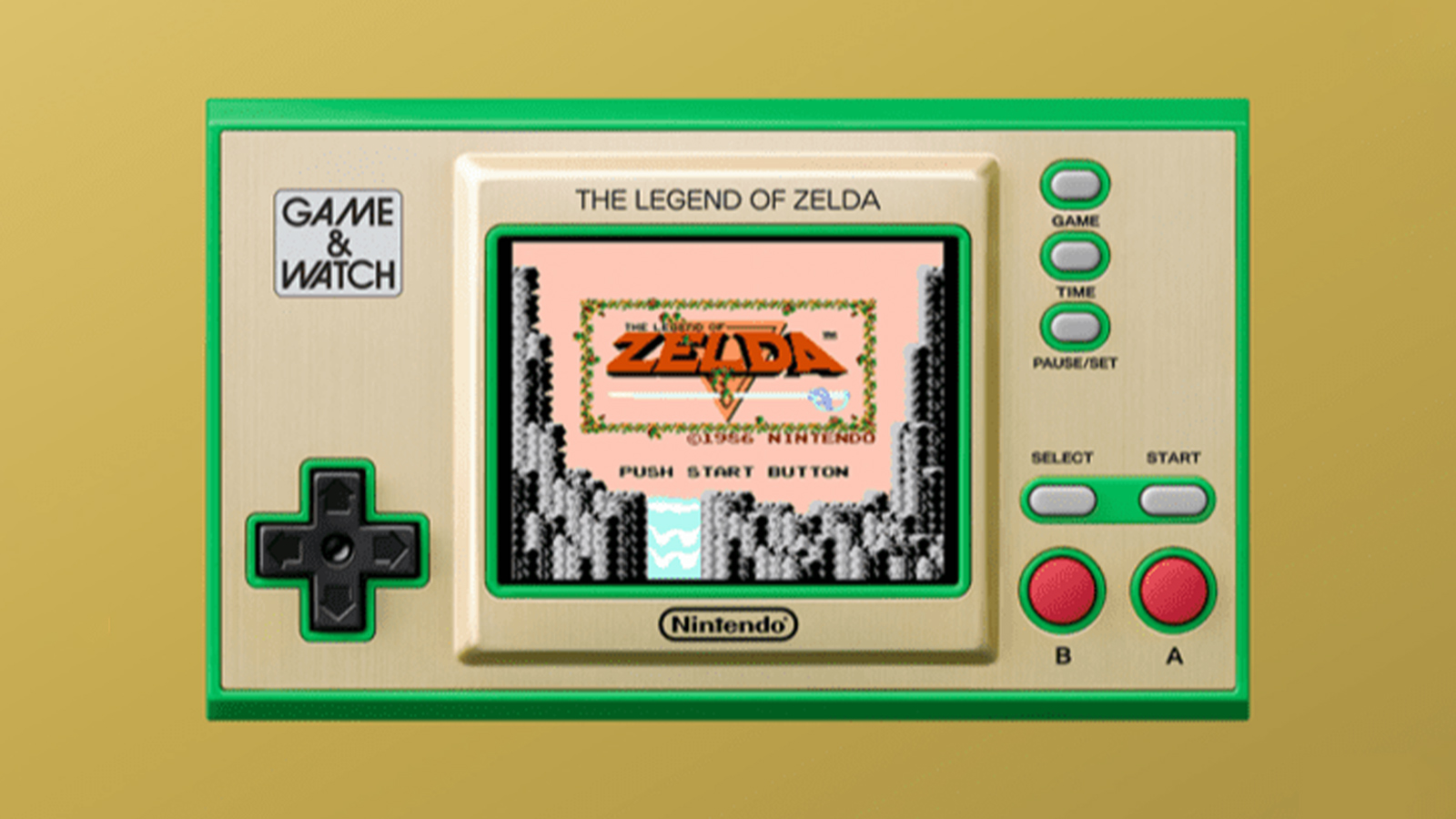 Players will have the chance to navigate four reinvented games on the handheld Game and Watch system, featuring new versions of both the original NES games, including the 1987 game The Legend of Zelda and the 1988 sequel, Zelda II: The Adventure of Link. The third game is The Legend of Zelda: Link’s Awakening, initially released in 1993 for the Game Boy. The newly released Game and Watch also has a version of their own game, called Vermin, featuring the ever-popular Zelda character Link headlining the cast of characters.

Unlike the Super Mario Game and Watch release, the Legend of Zelda system will come with throwback packaging that doubles as a display case. The game will also feature the classic controllable clock and timer gameplay that challenges players to defeat as many enemies as possible in the allotted time. Nintendo has confirmed that the game will be made available in both the classic English and Japanese versions. The new Game and Watch: The Legend of Zelda system is available for sale beginning on November 12, 2021.