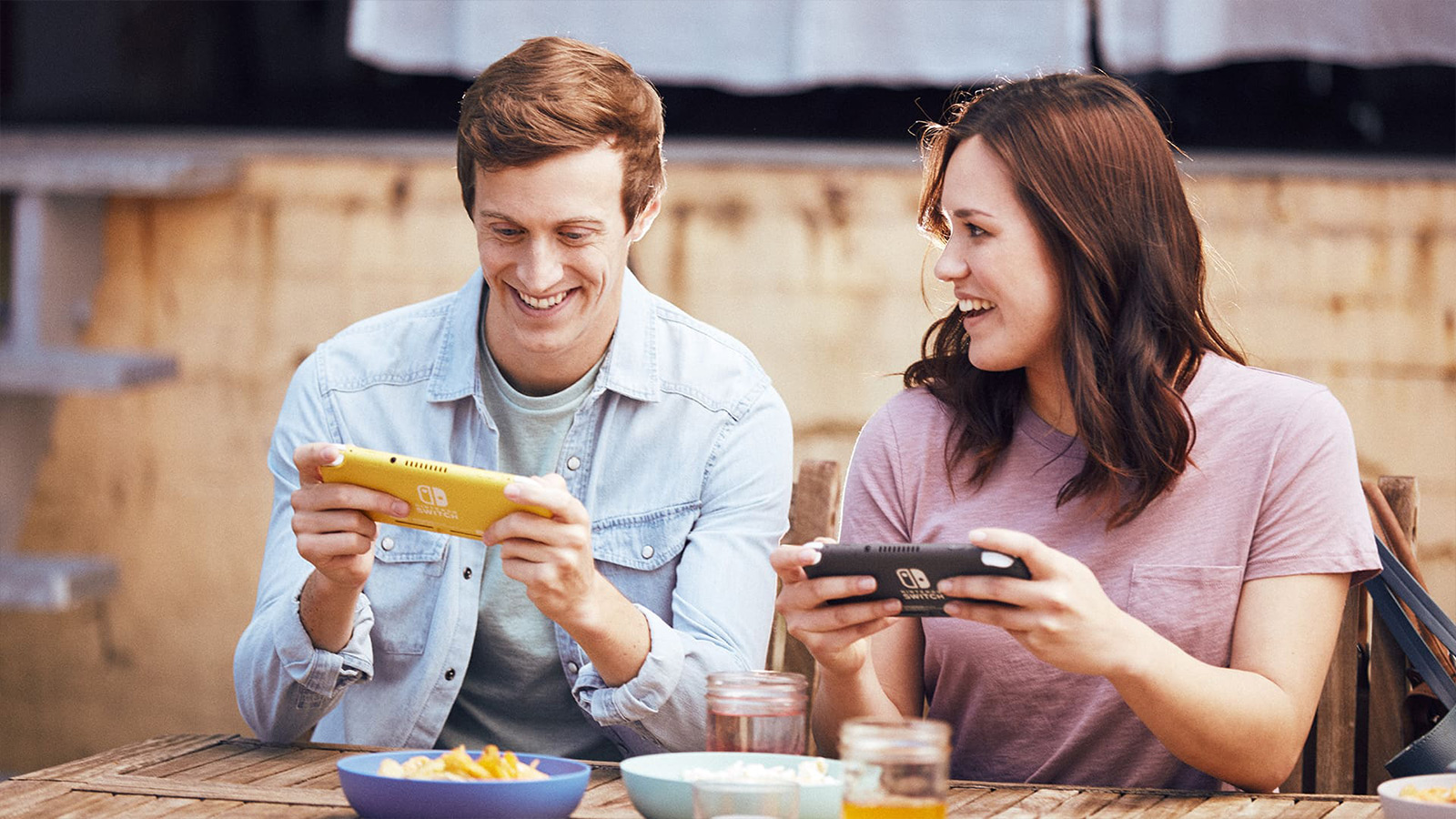 The Nintendo Switch was released just two years ago to critical acclaim. The revolutionary hybrid console was the first and is still stands as the only to offer both handheld and stationary gameplay. The Switch lets gamers take their favorite games on the go without compromising graphics or gameplay. Now, Nintendo is at it again with the Switch Lite. The console is set for release on September 20, 2019 for $100 less than the original Switch and offers greater battery life for exclusively portable use.

Available in classic gray or extremely vibrant yellow and turquoise colorways, the Switch Lite ups the ante when it comes to exciting design elements. The console is roughly a half-inch shorter than the original and features a screen that is 0.7 inches smaller. Built into this design is a state-of-the-art quad-button video game controller on the right side and the more familiar Nintendo +Control Pad on the left.

Of course, you’ll get an abundance of outstanding video game options at your fingertips. The system supports the full library of Nintendo games that can operate in handheld mode from classics to new releases of old favorites.