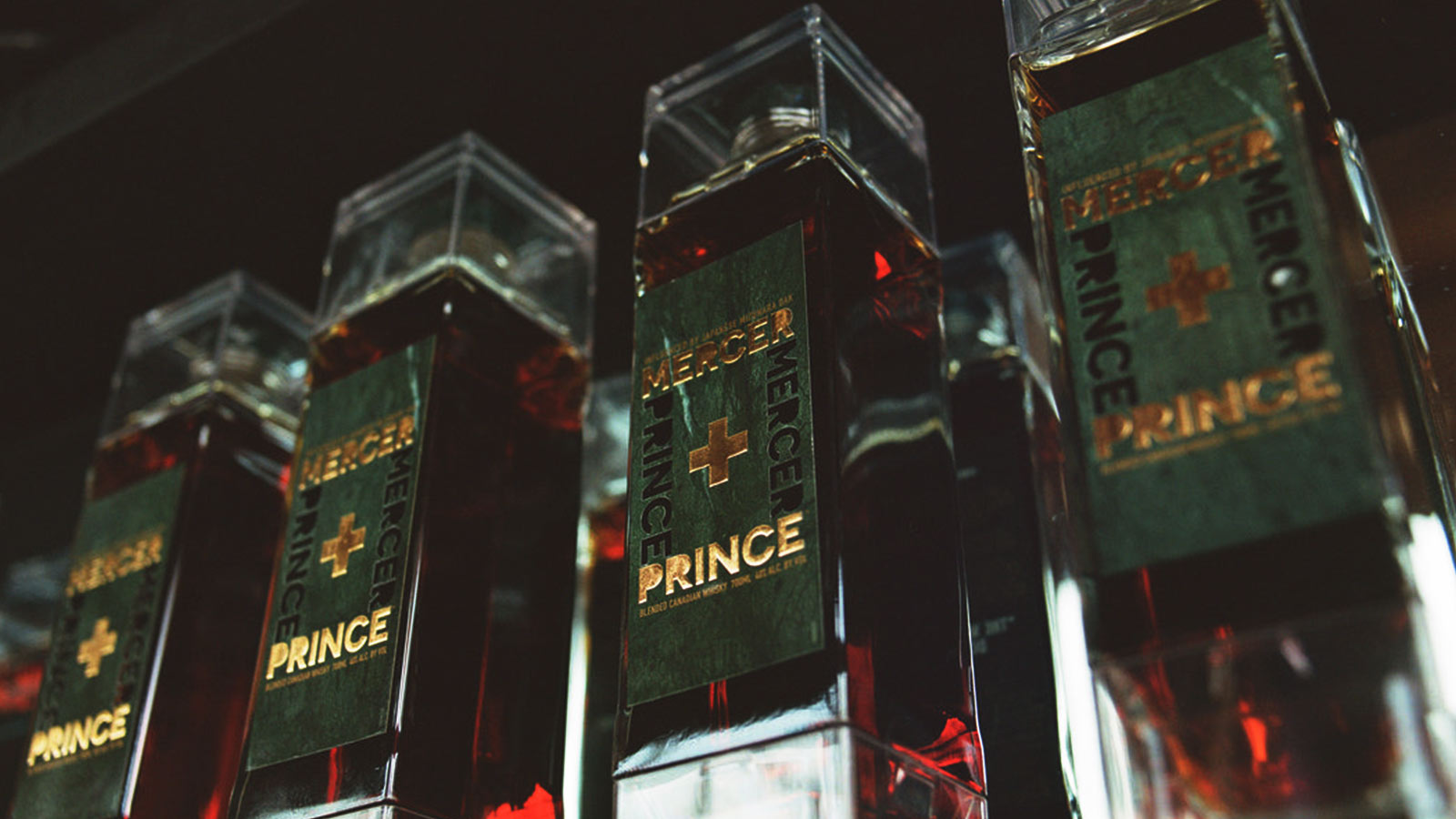 Grammy-nominated rapper and producer A$AP Rocky aims to change the image of whisky as consumers know it. Mercer + Prince by A$AP Rocky puts a new spin on whisky, which is no surprise to those who have seen the rapper’s revolutionary style. The world of whisky is nothing new to A$AP Rocky, who has been tasting and learning about whiskeys around the globe for more than a decade. The rapper crafted his whisky to honor industry traditions while celebrating his ability to create a spirit that stands out.

The packaging is one of the most admirable aspects of Mercer + Prince by A$AP Rocky, as the label originated as a sketch the rapper drew on a paper napkin. Packaging includes two sophisticated, square drink cups, so buyers can share a toast with a friend immediately after opening the bottle. A$AP Rocky hopes the bottle design will connect with modern consumers. Mercer + Prince by A$AP Rocky whisky is twice distilled and aged for a minimum of four years in American white oak barrels. The taste is rich and robust with sweet aromatics. A$AP Rocky prefers his Mercer + Prince neat but recommends mixing with spicy ginger beer or cola if desired.