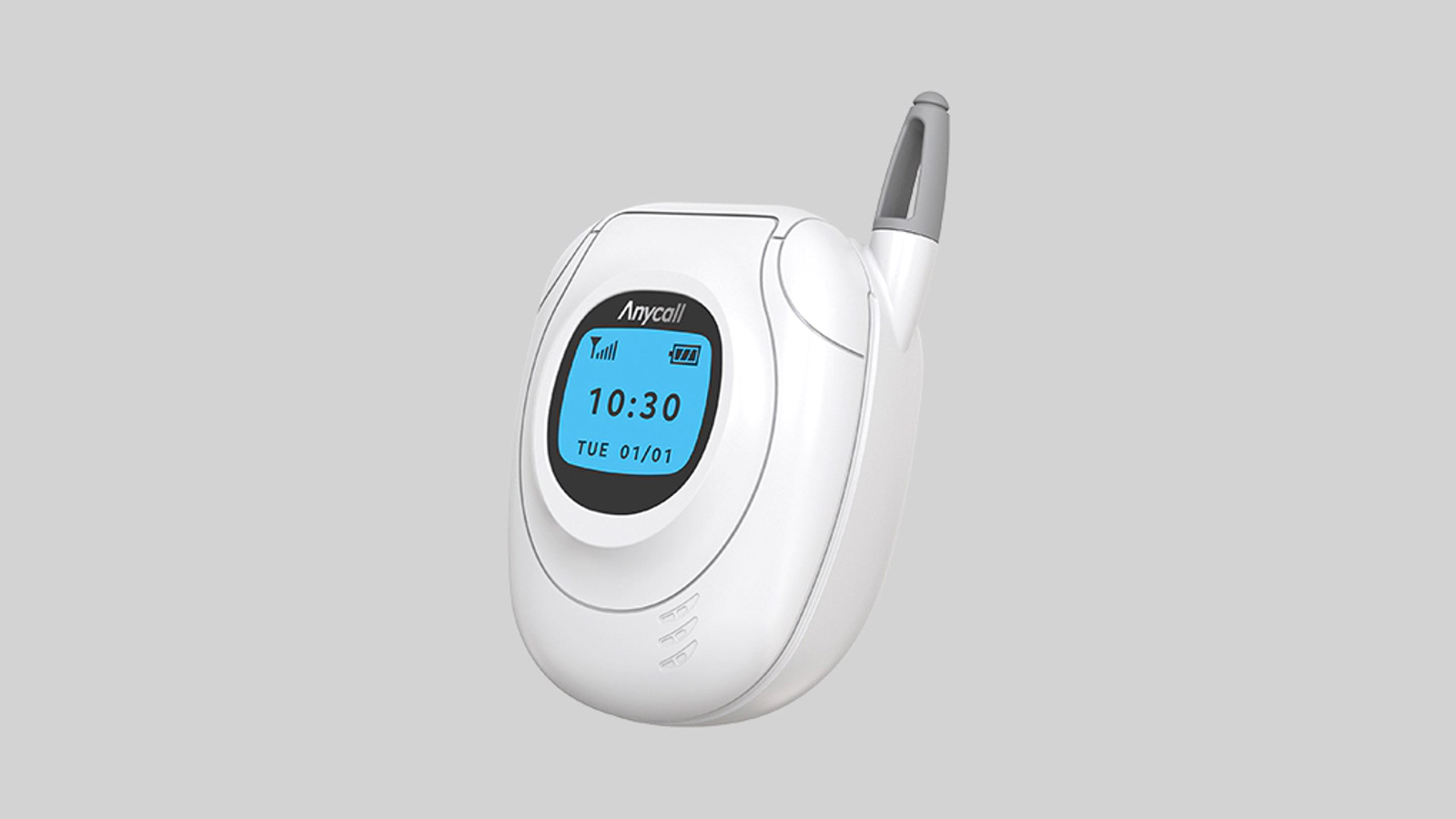 Following up on last week’s announcement of Samsung’s next-generation earbuds, the Galaxy Buds Pro, the company has just announced the limited release of the Buds Pro Anycall Special Cover. As a nostalgic touch, Samsung has designed the new charging cases to resemble its SGH-T100 and the SGH-E700 clamshell-style handsets introduced in 2001 and 2003, respectively. These flip phones were released at a time when the Galaxy series was not even in existence, but now offers a fun throwback to the times when calling, texting, and playing simple games were about all one could do on a mobile phone.

In its home country of South Korea, Samsung is offering Galaxy Buds Pro buyers the delightfully retro charging cases for free through the end of January. What better way for a person to incorporate the tech design of yesteryear into their modern EDC? While the cases are only available in Korea at this time, they will hopefully make their way to other regions in the future.