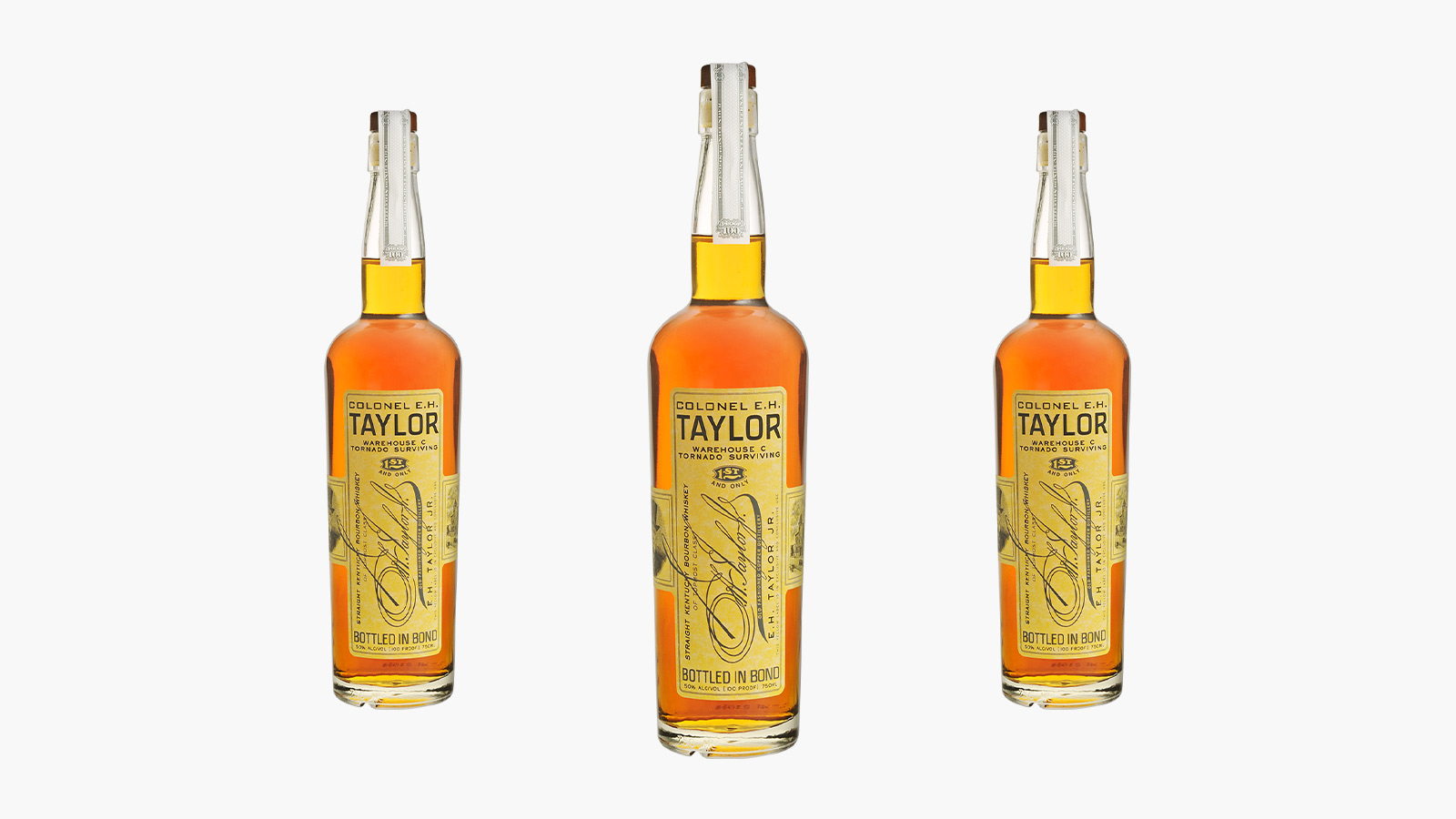 Col. Edmund Haynes Taylor, Jr. left his enduring mark on the bourbon industry as a whole and nowhere is that more evident than at Buffalo Trace Distillery. In honor of Col. Taylor, Buffalo Trace is releasing a one-time-only edition Warehouse C Bourbon in the E.H. Taylor, Jr. Bourbon, available in early June. This ten-year-old Bottled-in-Bond bourbon was aged in Warehouse C, built by Col. Taylor in 1885, and the barrel warehouse he was most proud of – the final piece in his “model distillery.”  Taylor highlights Warehouse C twice in the lithograph book he commissioned, and it is the only warehouse in the book to get its own feature. “We know Col. Taylor had a lot of pride and affection for Warehouse C, as evidenced by his attention to detail, especially on the exterior with the architectural features,” said Buffalo Trace Master Distiller Harlen Wheatley.  “Fortunately, it’s a really good aging warehouse for bourbon too, so not only does the warehouse look good, it produces some of our best whiskies.  This year’s release of the Warehouse C bourbon is no exception.”

Official tasting notes describe Buffalo Trace’s Colonel E.H. Taylor, Jr. Warehouse C as having aromas of “cherry cobbler with rum sauce and a hint of oak,” followed by notes of “cherry cola, vanilla bean, and toasted oak” on the palate, and a “long and lingering” finish with “a hint of spearmint, coffee, raisin bread, and anise.” Colonel E. H. Taylor, Jr. Warehouse C is Bottled-in-Bond Bourbon at 100 proof (50% ABV) and will be available in highly limited quantities.

For a different kind of Buffalo Trace spirit, check out the Baijiu Style Spirit.