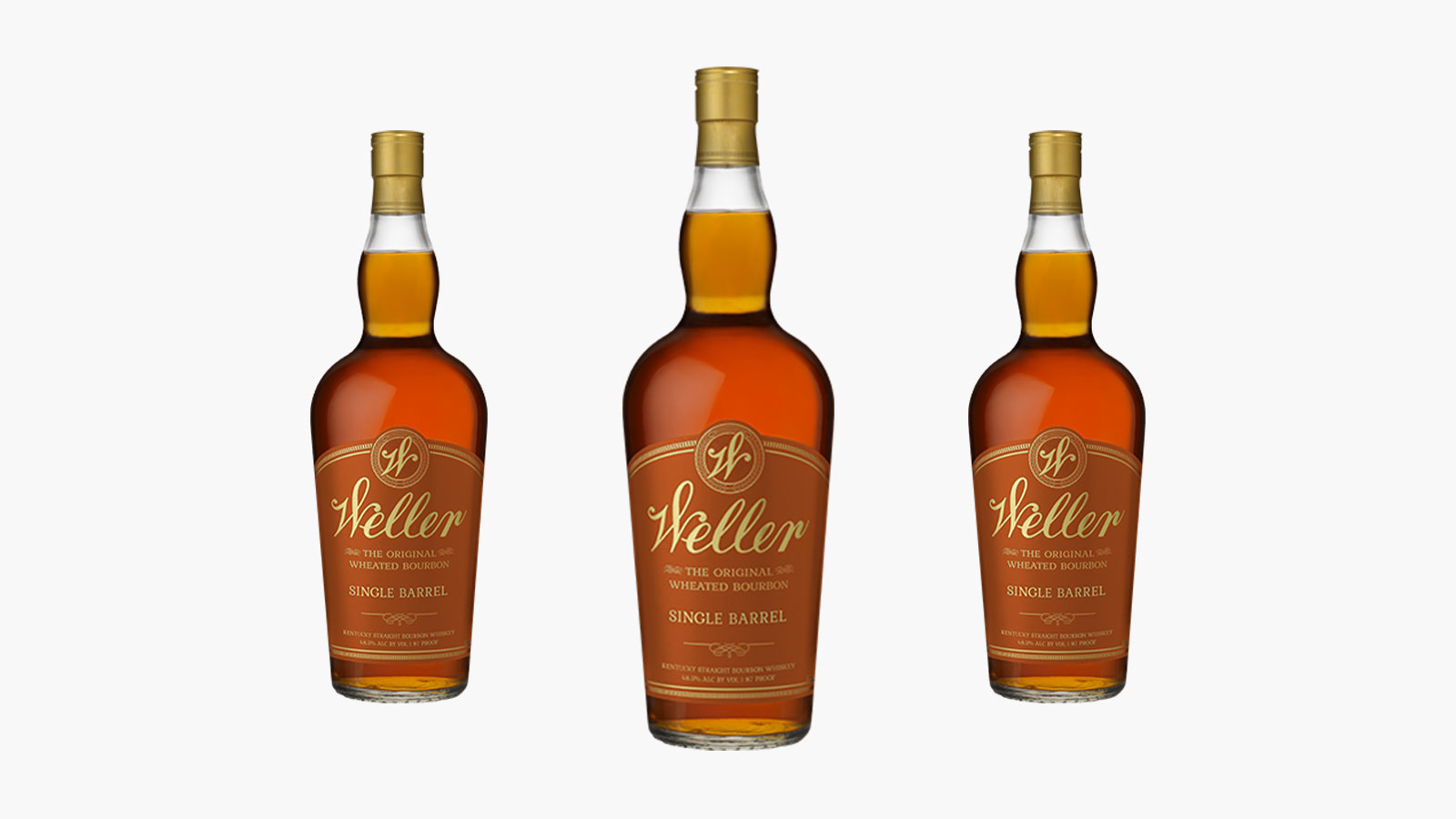 William Larue Weller pioneered the craft of distilling by incorporating wheat in the mash bill he used to create each batch of his bourbon. This was a departure from typical mashes, which use rye as a secondary grain. The advent of his recipe in 1849 went on to reshape the process of crafting bourbon, making W.L. Weller’s creations beloved. Buffalo Trace earns the merit of putting the Weller name on its label with a release of single batch bourbon that showcases a taste that only his redefining recipe can achieve.

Each barrel of the 97-proof Buffalo Trace W.L. Weller Single Barrel Bourbon is bottled one at a time, ensuring that each addition to the series is unlike anything that has come before it. The refined process behind this single batch bourbon gives it a complex, albeit nuanced flavor profile. Its nose invigorates the palate with the sweetness of cherry and cleansing taste of mint before the wheat mash lends its smoothness to the cascading warmth of vanilla. Caramel, spice, and subtle notes of cocoa then transition into a fiery finish that’s rich with the bold tastes of cinnamon, coffee, and pepper. As the finish lingers on the tongue, it leaves a tingle that can only be quelled by another sip of this savory blend of bourbon.