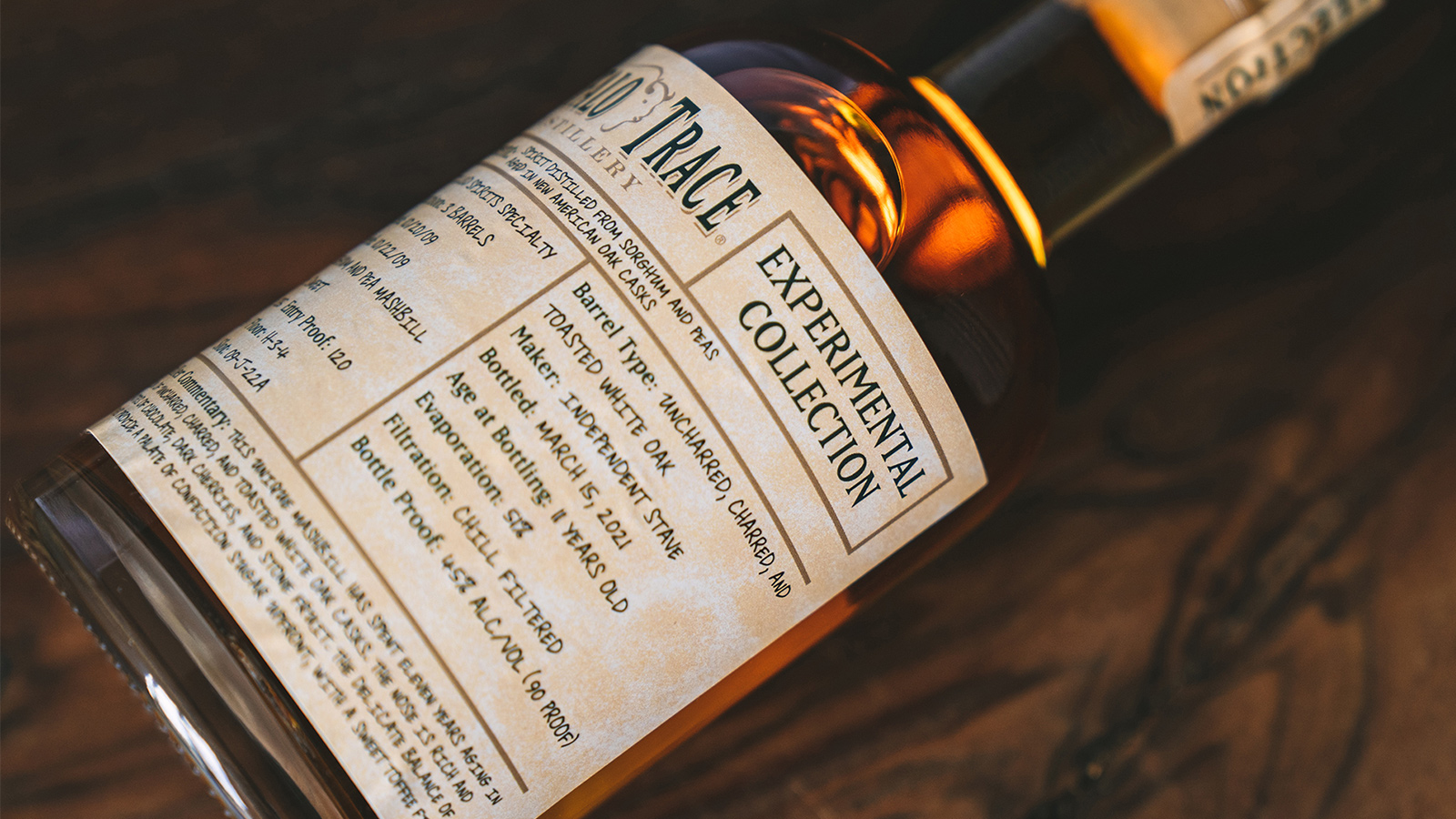 If you asked the average person in the United States what the most popular type of spirit was in the world, they would probably choose between vodka or whiskey. Believe it or not, it is actually a spirit called Chinese Baijiu – something that was consumed more in China alone in one year than all other spirits combined across the globe. Now, Baijiu is ready for its close-up in the U.S. thanks to the Buffalo Trace Distillery Baijiu Style Spirit.

Based out of Kentucky, Buffalo Trace Distillery, producer of the famous Pappy Van Winkle, recently announced that it would be launching a limited release Baijiu-style spirit – aged in new American oak casts, as part of the Buffalo Trace’s Experimental Collection. After aging the Baijiu over 11 years in not one but three separate casks: uncharred, charred, and toasted white oak, the spirits were blended together and bottled at 90 proof. The Baijiu Style Spirit features a rich and savory nose and you’ll be coming back again and again to get those hints of chocolate, dark cherry, and stone fruit. The Baijiu Experimental will be available to consumers in select markets in late April or early May.

In other interesting spirits-related news check out Yobo Soju.