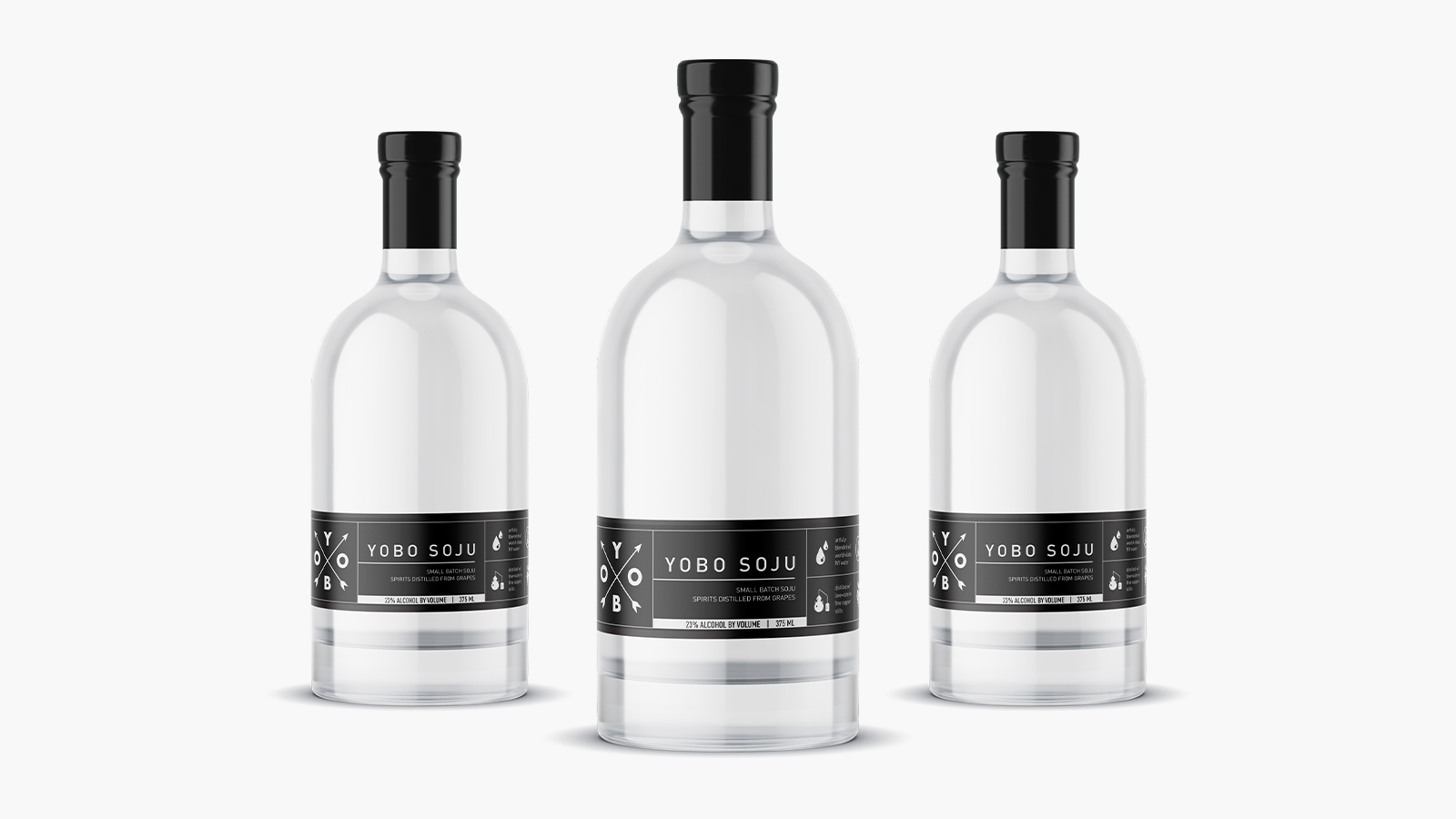 Among a very select few domestic producers of soju — a clear, easy-drinking Korean spirit with roots stretching back to the 13th-century invasion by the Mongols—Yobo Soju is doing its part to celebrate America’s immigrant tradition. From late-December through March 1st, the company—which distills its small-batch soju from local, sustainably harvested Catawba grapes in New York’s Finger Lakes region—is funneling 100 percent of its profits to COVID-19 relief for the restaurant and food-services industry. Donations will be made to organizations serving minority small business owners, struggling restaurants, and the workers who support them.

A fundamental part of the company’s “On Being American” campaign, is close to the heart of Yobo Soju’s founder, Carolyn Kim, a second-generation immigrant. Kim is passionate about the Korean-American cultural fusion embodied in her unique Seneca Lake-made soju. The Korean word yobo—a loving term often used by romantic partners —has connotations of unity. Given how readily and broadly soju pairs with all manner of eats—and the traditional imbibing of it in gatherings of family and friends—the company’s current campaign supporting restaurateurs and others in the food industry in the face of a historic challenge seems very much in line with the spirit of “yobo” and this centuries-old liquor itself.

If you liked this, you should check out Tokki Soju: Creating Korean Alcohol in Brooklyn.