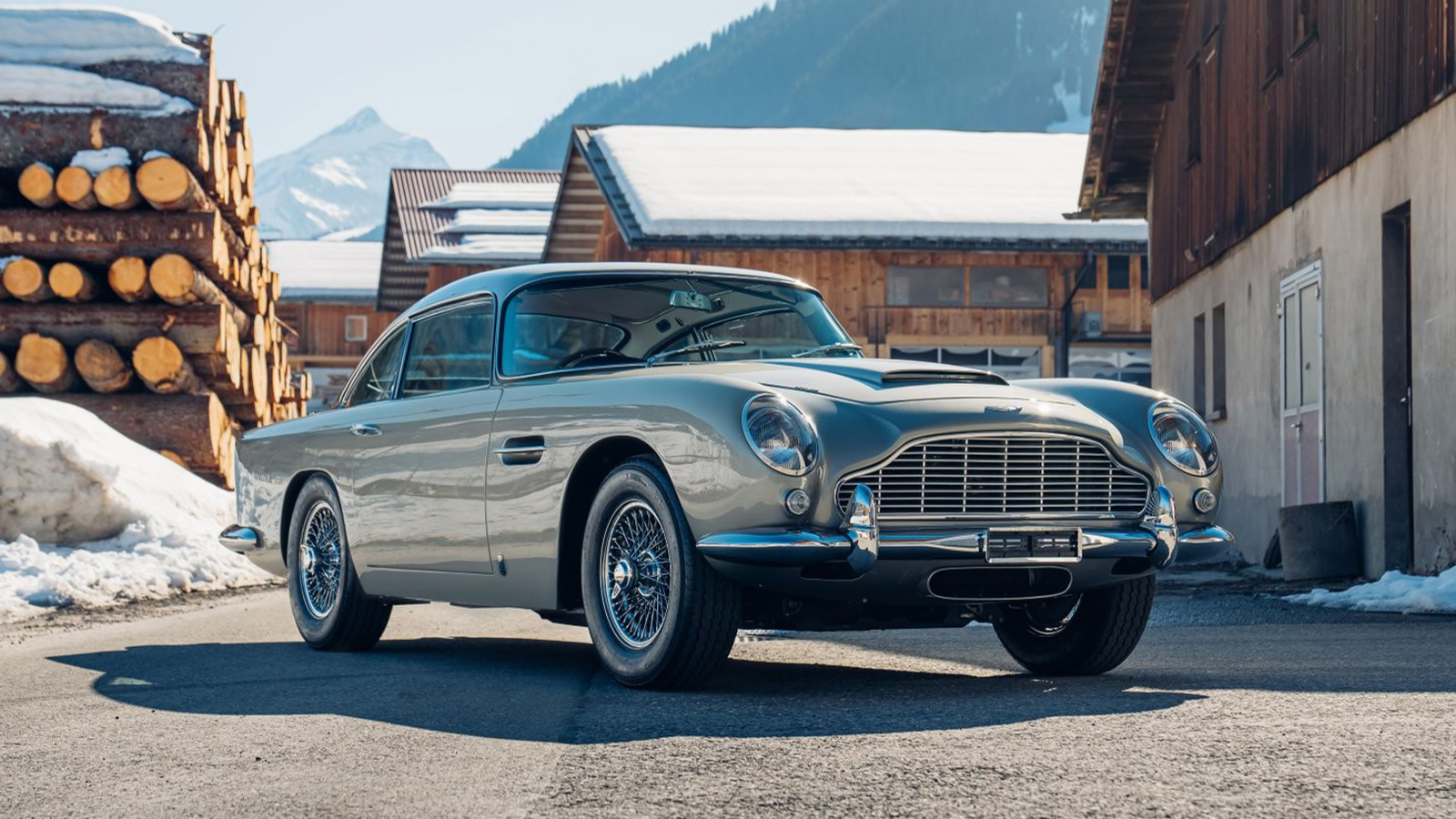 Board Arrow Auctions is preparing to auction off one of the most desirable vintage sports cars of all time, a 1964 Aston Martin DB5. This car gained worldwide fame when it premiered as the hero’s “spy car” in the 1964 film Goldfinger, starring Sean Connery as the now-iconic 007 James Bond. A regular, excellent condition Aston Martin DB5 can bring seven figures at an auction. However, this particular DB5 has a unique hook to attract buyers in that its previous owner is Sean Connery himself. So, technically speaking, this is as close to owning James Bond’s Aston Martin as it gets.

The listing for the car is lean at best. What is confirmed is that Connery did not buy the Aston Martin DB5 new from the factory. The car’s first owner was a Mr. White. Connery became the second owner sometime afterward. Under his ownership, Connery sent the DB5 to RS Williams to receive a thorough service and inspection. It sounds vague, but we assume it received the typical preventative maintenance involving changing fluids and perishable parts like spark plugs and filters. In addition, RS Williams repainted the DB5 in its factory Snow Shadow Gray color. Judging by the photos provided in the listing, the car looks showroom quality and sharp with its red Connolly leather interior and wood-rim steering wheel.

The 1964 Aston Martin DB5 comes with a bonus to further entice buyers. The winning bidder will have the opportunity to ride shotgun in their newly purchased DB5 with F1 legend Sir Jackie Stewart. Preassembly, Sir Jackie Stewart will be able to give the winning bidder some driving tips on how to get the most out of the DB5’s 282-hp 4.0-liter straight-six engine. The auction is set for August and is being billed as a “once in a lifetime” opportunity, a chance to bid on a “James Bond owned” Aston Martin DB5 and meet a racing legend. In addition, a large part of the proceeds will go towards the Sean Connery’s Philanthropy Fund.

For Aston Martin’s latest, check out the V12 Vantage. 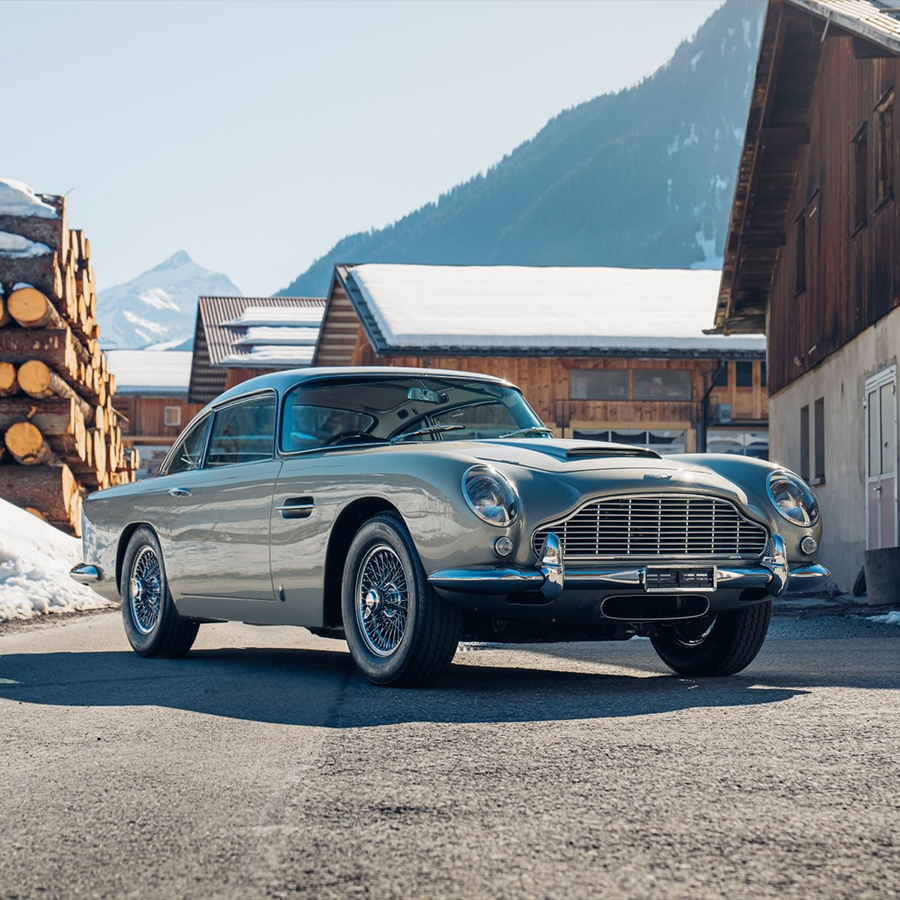