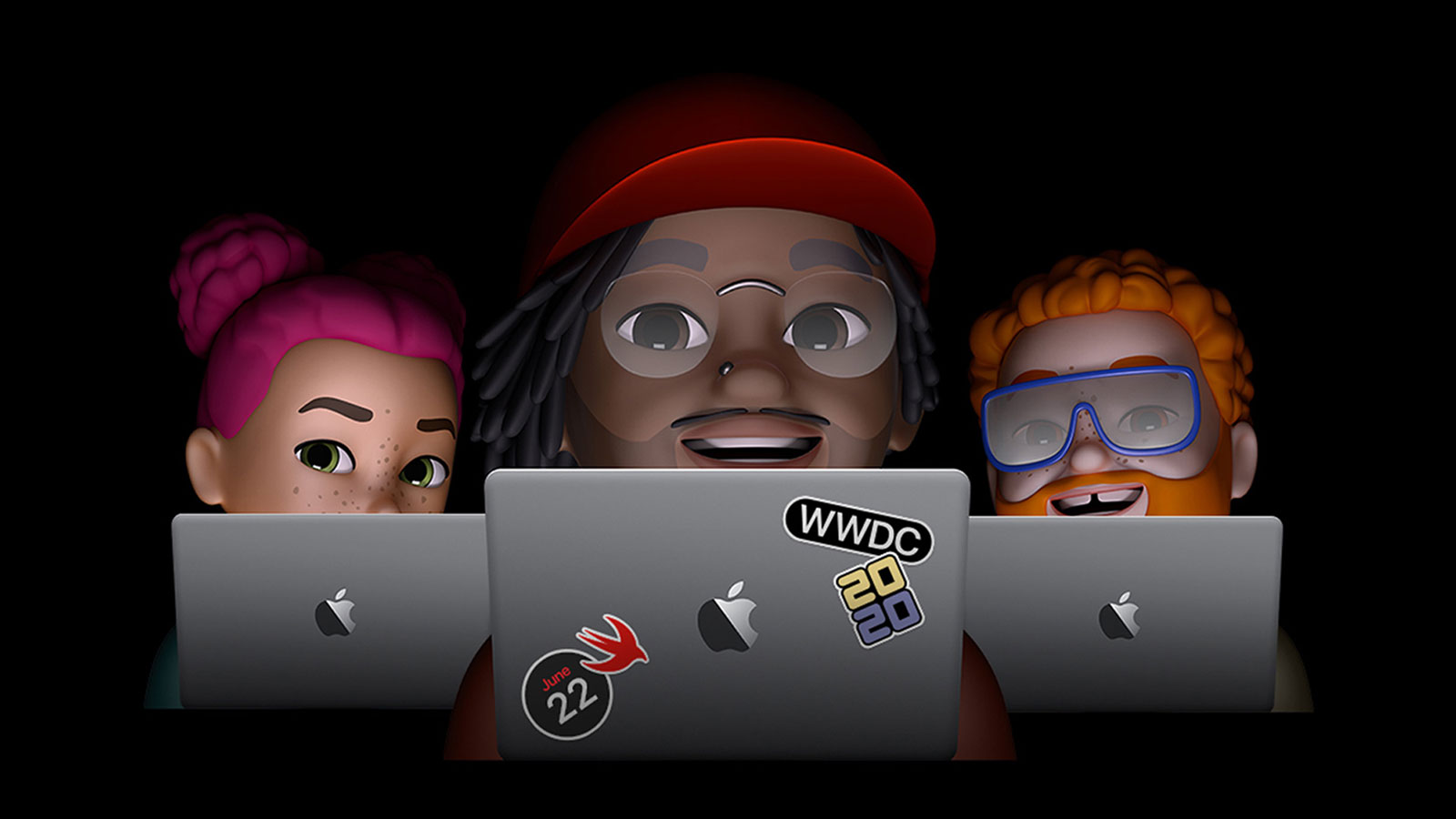 KCCO — keep calm and code on, that is. Coders can rest assured because lockdowns aren’t going to stop the Apple WWDC20 from happening. The 31st annual Worldwide Developers Conference will be held virtually this year starting on June 22nd via the Apple Developer app and website. The event will be free for students and developers who want to keep pace with the rapid expansion of Apple’s latest and greatest — from apps to operating systems. Attendees will receive an advanced outlook on the next generation of iOS, iPad OS, macOS, tvOS, and watchOS. Best of all, this virtual edition of the Worldwide Developers Conference will extend the reach of Apple engineer’s expertise around the globe.

Apple WWDC20 will also be a seminal event for the advancement of early coding education. The Swift Student Challenge will give student developers the opportunity to showcase their burgeoning skills by displaying their own Swift playgrounds. Swift Playgrounds renders code in real-time so that student developers can easily evaluate and advance their skills. Since its release at WWDC 2016 as an exclusive iPad release, Apple has used the app to create a curriculum designed to educate students on coding from middle school onward. Apple extended the Swift Playgrounds app to macOS in February of this year in advance of the forthcoming student challenge taking place in June. Thanks to a relentless pursuit of its mission to advance continuing coding education, neophytic to veteran coders stand to gain valuable insight from Apple WWDC20.