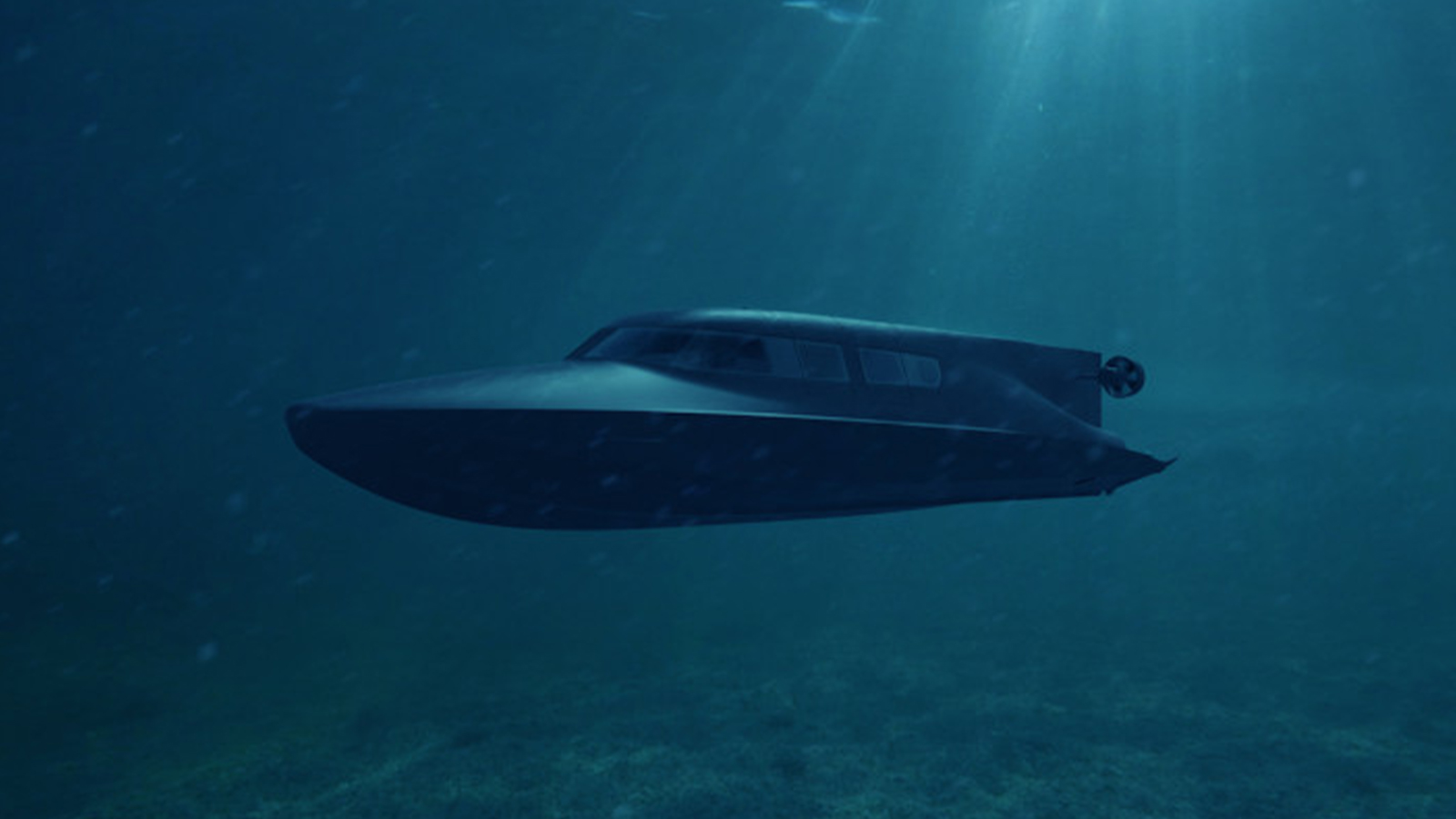 If you ever wanted to feel like a Bond villain, the Subsea Craft VICTA is your best bet, short of having a lair under a volcano. The Victa is a 40-foot long water vessel with seating for up to eight passengers – wearing wet suits. It uses a Seatek 725 Plus diesel engine, producing 715 horsepower to power a set of Rolls-Royce Kamewa water jets capable of moving the Subsea VICTA to speeds of up to 40 knots.

This sea-worthy vessel can also dive underwater like a submarine in under two minutes to travel at a depth of 98 feet. Once underwater, the VICTA switches to electrical power and can travel at speeds of up to eight knots. It has a range of 25 miles traveling underwater and features a built-in life-support system designed to last up to four hours – with eight passengers/divers. It stands to reason that the life-support system would last longer with fewer crew members. The VICTA is available only in black. Currently, the Subsea Craft VICTA is reportedly going through final testing and is scheduled to begin undergoing sea trials in January 2021.