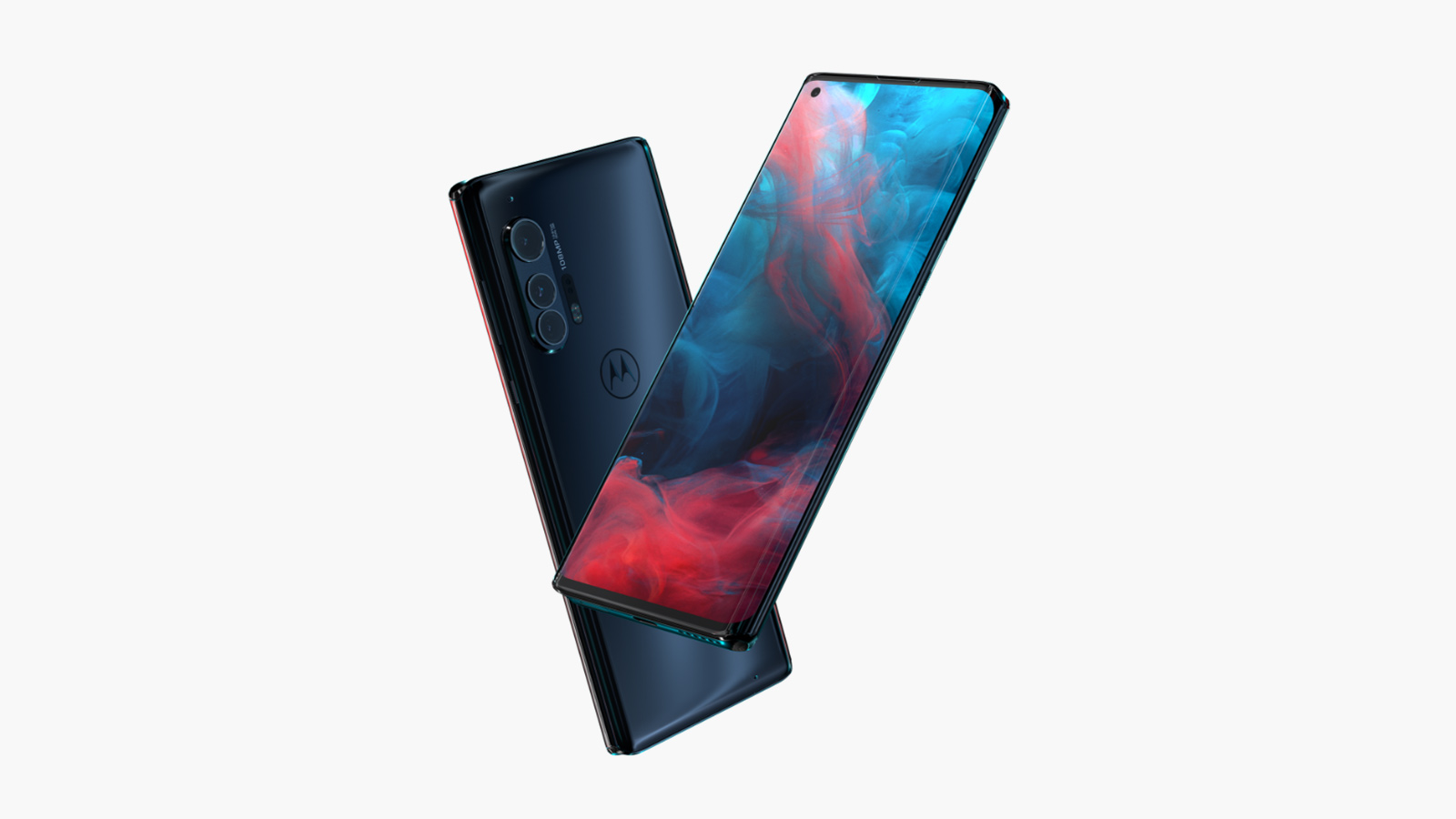 Upgrading a smartphone has lost most of its excitement. It seems like there’s a new model of your phone on the horizon every few months. By the time you finally upgrade, you’re bound to hear about the latest edition soon thereafter, making you wish you waited a few weeks longer to pull the trigger. The Motorola Edge Plus isn’t just the newest smartphone from a company that once redefined cell phones for the masses — its a model built to perform better than any other in the industry with features that other upgraded models will be trying to rival for years to come. The Edge Plus offers the fastest 5G speeds, the highest resolution of any smartphone camera, the loudest audio, and a bold HDR display on a 6.7-inch wrap-around touchscreen.

A Snapdragon 865 processor powers the Edge Plus to redefine what a smartphone is capable of doing. 12GB of Micron DDR5 memory reduces power consumption even while doubling processing bandwidth so that the 5,000 mAh battery at the core of the Edge Plus can last as long as 48 hours. Even with a best in class 108-megapixel camera that captures ultra-wide and telephoto pictures and 6K video, the Edge Plus works at light speed. Motorola’s latest release marks its re-emergence into the market with a smartphone that will rightfully serve as the brand’s flagship model for years to come.