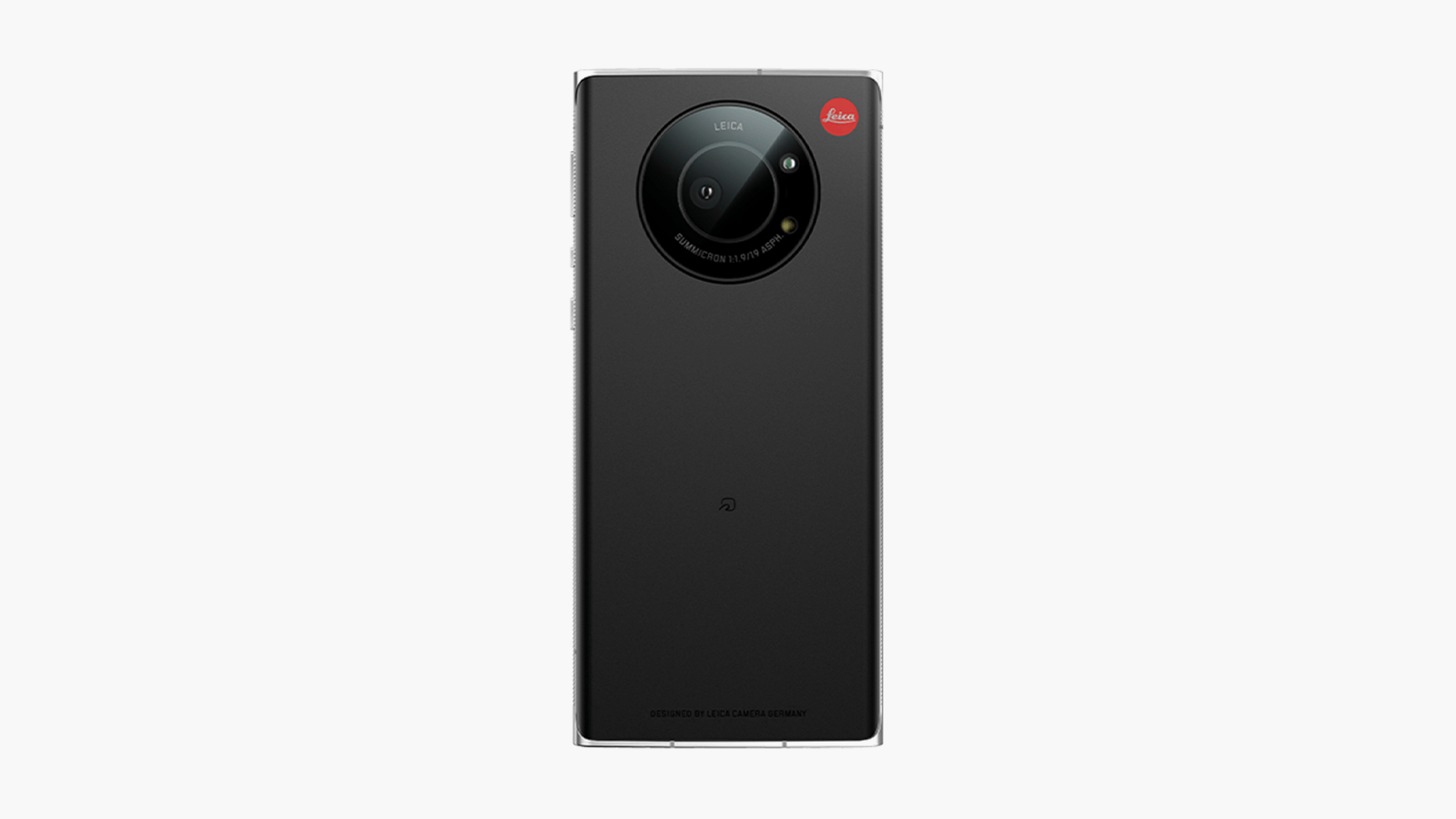 Japanese carrier Softbank has officially revealed Leica‘s first self-branded smartphone, the Leitz Phone 1. The new phone marks the first time that camera brand Leica has been directly associated with a mobile device rather than just lending its name to other smartphone camera systems. The Leitz Phone 1 comes with 12GB of RAM and 256GB of internal storage. Users can utilize the microSD card slot to bump up the latter with up to 1TB. There is a Snapdragon 888 chipset powering the whole thing, and a hefty 5,000mAh battery.

The Leica Leitz Phone 1 is very closely related to the Sharp Aquos R6, which made headlines last month with its big 1-inch camera sensor in its Leica-branded camera system. The phone comes equipped with the same 6.6-inch 240Hz IGZO OLED display as the Aquos. The camera system is also identical in both devices, featuring the same 1-inch 20MP sensor underneath a 7-element “Summicron” Leica-made lens. What is different about the Leitz Phone 1 is the phone’s design and UI. The Leitz Phone 1 shares a similar design language with its iconic cameras, and it comes complete with the Leica Red Dot plus a magnetic circular lens cap. But instead of a leather back, the device sports a matte black glass cover to go with the “Leica silver” metallic body — this comes in at 9.5mm thick and weighs a tad over 7 ounces. The back side can be protected by the bundled hard case. The Leica Leitz Phone 1 will initially be available only in Japan with pre-orders being taken now.

For the low down on another Leica release, check out the Leica and JMGO 01 Pro Ultra-Short Throw Projector.