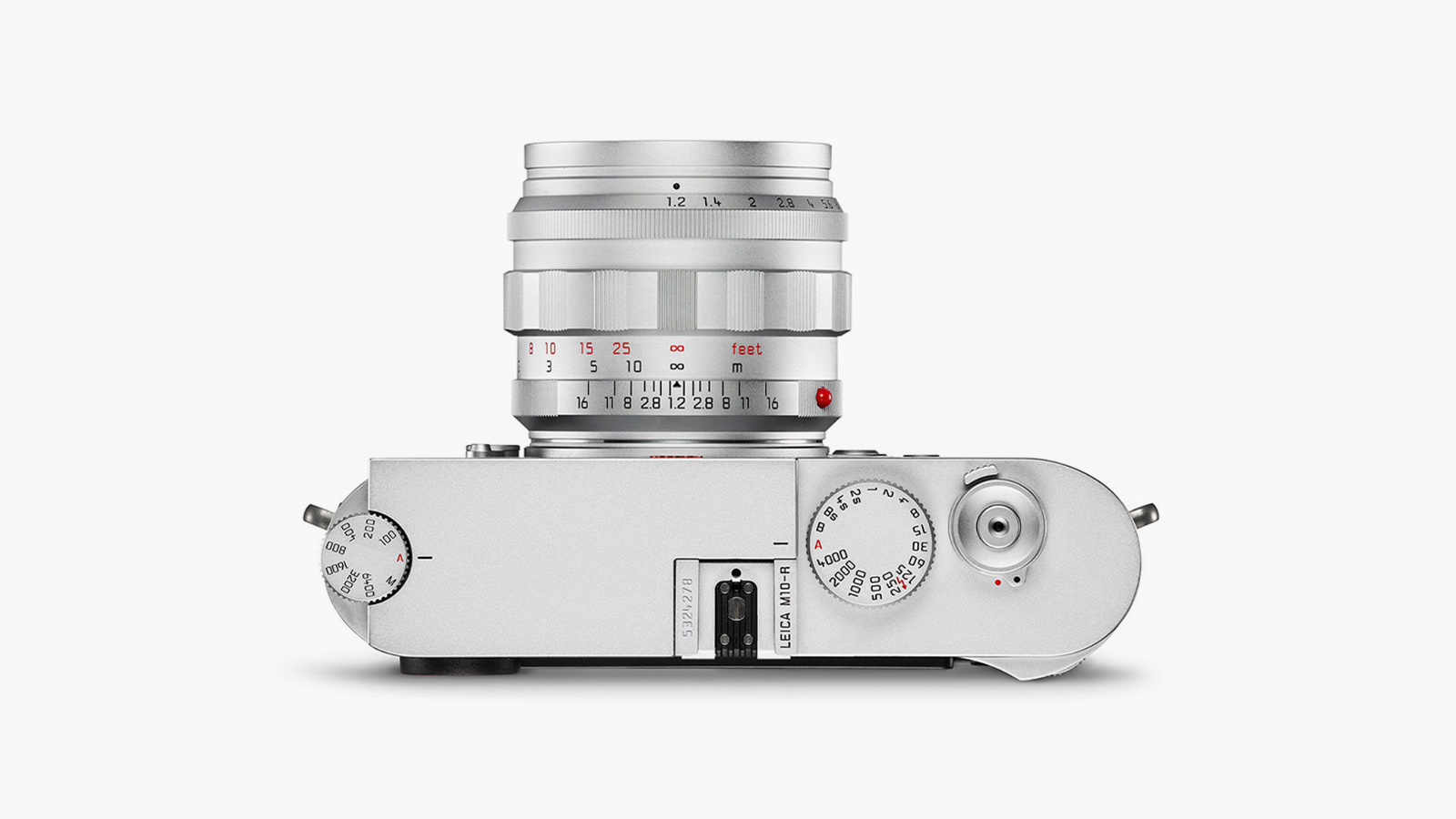 Leica recently released its Noctilux-M 50 f/1.2 ASPH, a lens that marks the third in the Leica Classic Range. This new Noctilux is a modern version of the iconic 1966 Leica lens, which was the first in the world to feature aspherical elements in its optical design. This, along with its large maximum aperture, made for a unique aesthetic that has become synonymous with the Noctilux line. When the Noctilux 50 f/1.2 was first launched 46 years ago, only 1,757 lenses were produced at the time which put this black-finish lens on the collector’s wish list in today’s market.

Rather than going back to the drawing board, Leica reimagined the new Noctilux to be similar to its predecessor in that Leica says the resulting images are “nearly identical.” Despite that, Leica says “the purpose of this lens is by no means limited to nostalgia or trips down memory lane,” going on to say that when “stopped down to F2.8 or further, the Noctilux-M 50 f/1.2 ASPH delivers impeccably sharp images that live up to the quality expectations of modern-day digital photography.” To further pay homage to Leica’s lens history, the Noctilux-M 50 f/1.2 ASPH will come in both silver and black versions — a nod to Leica’s transition from silver to black anodized lenses over the years.

For more news in the realm of photography, check out the Hasselblad 907X 50C.