With A Nod To Photojournalists, Leica Unveils The M10-P “Reporter” - IMBOLDN
Skip to content 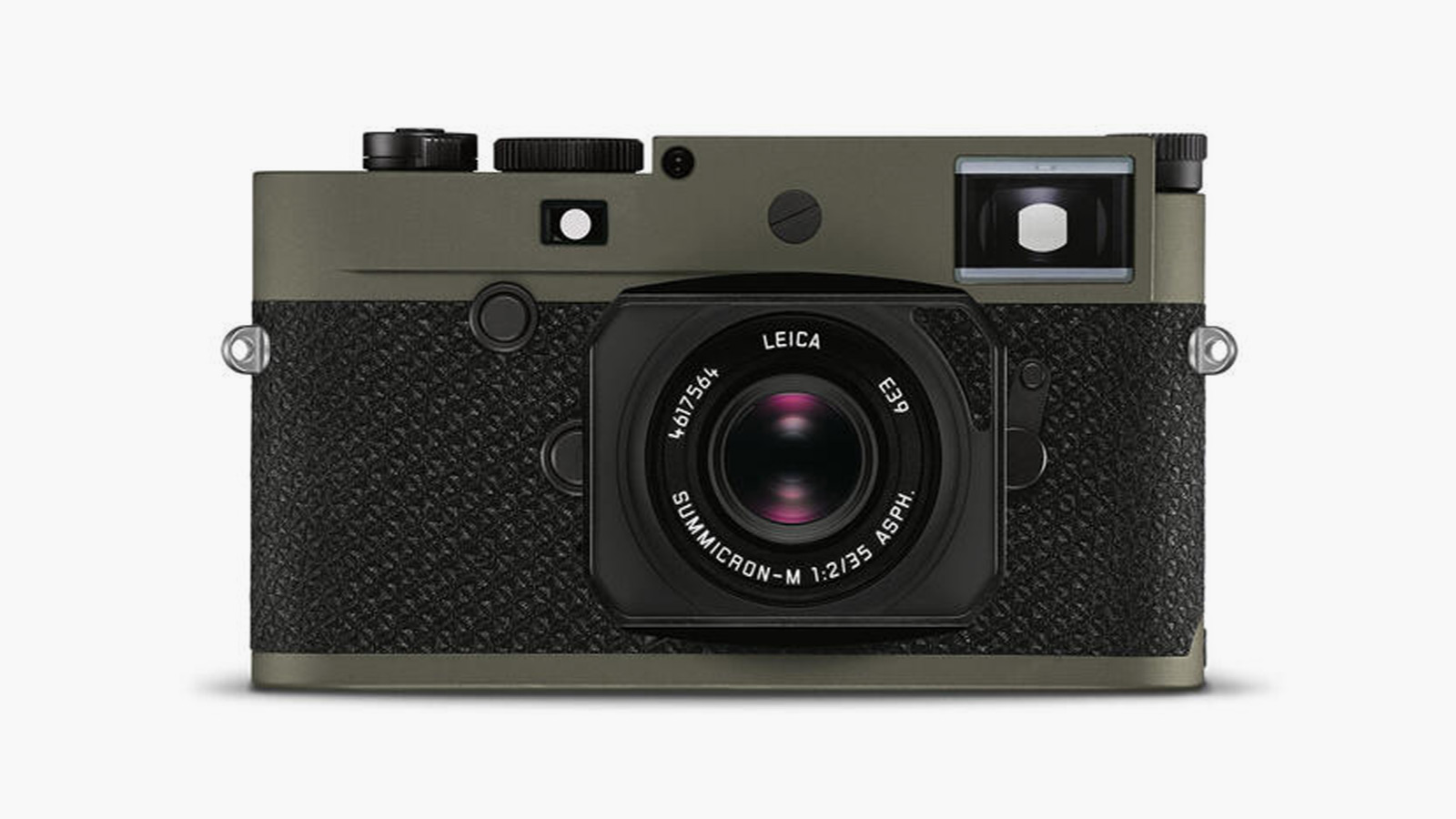 For decades, Leica cameras have been trusted, go-to tools for journalists deep in the action. With the limited-edition Leica M10-P “Reporter”, the company has built a camera designed to capture the shots that capture history. It comes with a layer of Kevlar, designed to protect those journalists who often are on the front lines. The camera was introduced to celebrate the 40th anniversary of the Leica Oskar Barnack Award, named for the inventor of the original Leica. The M10-P “Reporter” is meant to be stealthy and not draw attention with the same durable construction that has made it a favorite of adventurers and photojournalists alike.

While details about the Leica M10-P “Reporter” are scant, we do know that only 450 pieces will be produced and will be available starting in January 2021. What is also known is that it appears to feature a gunmetal gray color scheme, a 24-megapixel full-frame sensor, an ISO range of 100 to 50,000 a Maestro II image processor and large touchscreen. For journalists the world over, it’s the latest in a long line of extraordinary cameras.