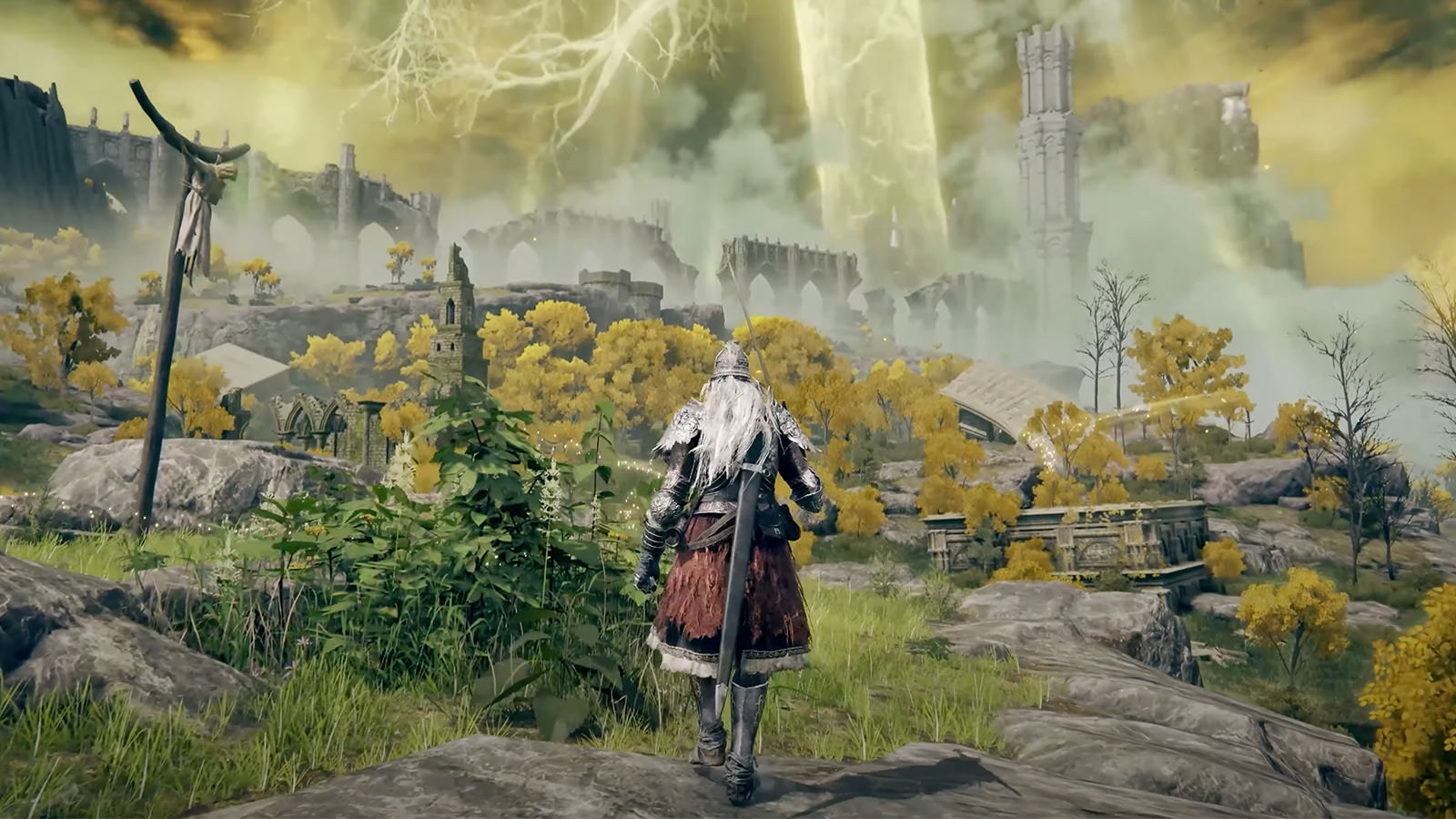 FromSoft is almost ready to release its latest offering of Elden Ring gameplay. This is an action RPG (role-playing game) that is essentially a sequel to their Souls series of games. The company recently released a full 15-minute live stream event that showcased some of the newest features to the game in Elden Ring gameplay. The actual game will be released in February of 2022, and many fans of the series are anxiously awaiting to be immersed again in the realm of the Lands Between. That is where people will be able to play from a third-person vantage point with combat and exploration being the main parts of the game.

In Elden Ring gameplay, there are six main areas to be explored, including castles, fortresses, and catacombs that are displayed in an intricate open-world map with so much to accomplish. The gamemakers at FromSoft assure fans that customization will be richer and more prominent in this series, with options to use a larger variety of weapons, have better magical abilities, and be able to craft useful objects that are scattered throughout the world in hidden places. Elden Ring will be available on Microsoft Windows for high-definition computer play and a variety of gaming consoles, including Playstation 5 and Xbox Series X/S, as the most advanced systems available.