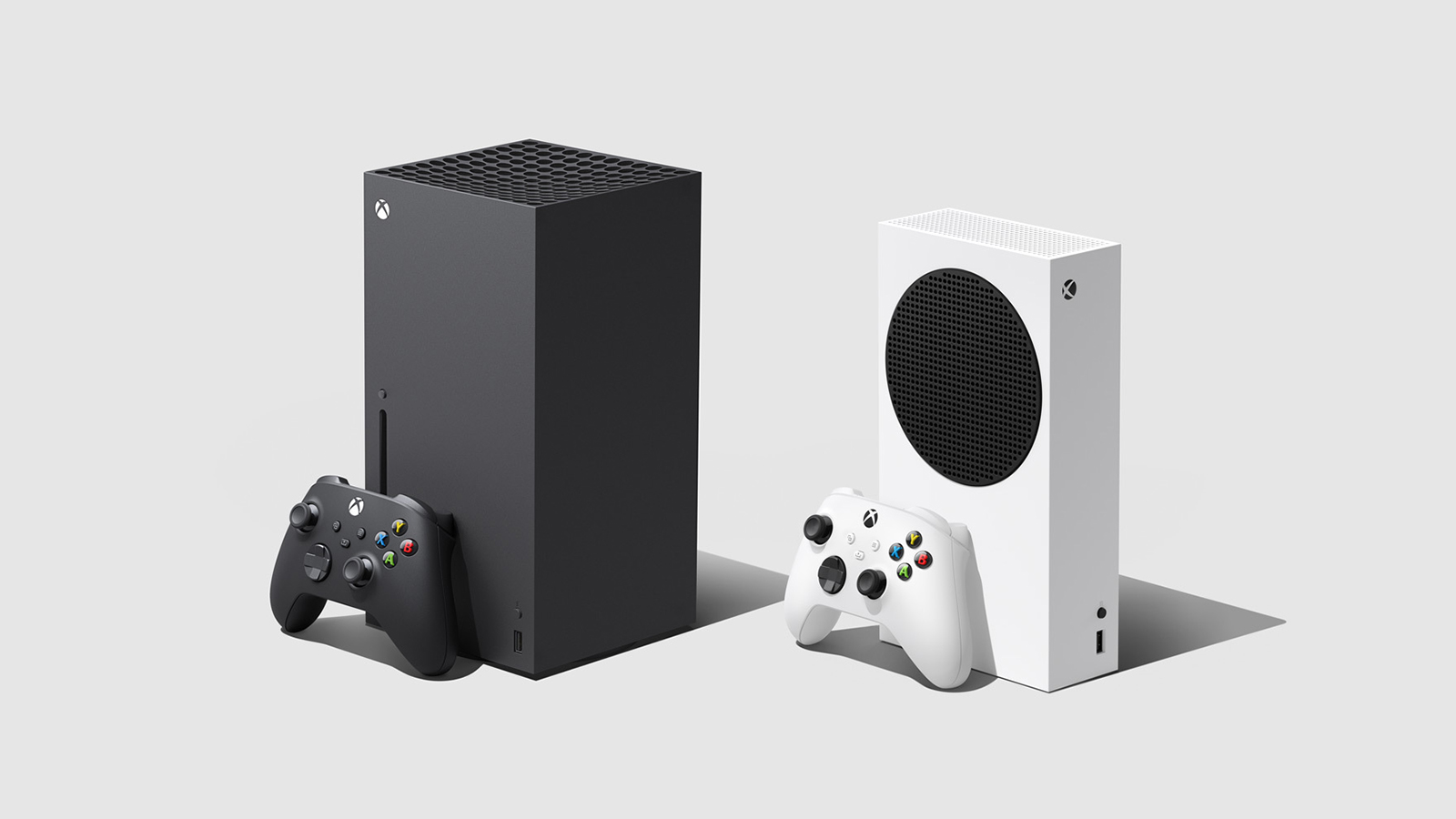 Console gaming is set to move to another level on November 10th with the release of the Xbox Series S & Xbox Series X.  One of Xbox’s core principals, “empowering you with freedom and choice is core to everything we do at Xbox,” is accomplished with this release. While the Xbox Series X is billed as the company’s most powerful gaming system ever, the Xbox Series S features the smallest-ever console, purposely built for a more affordable price point.

The Series X features an 8-core AMD Zen 2 CPU at 3.8GHz, 12.15 teraflops of power, 16GB of RAM and 1 terabyte of SSD storage. It comes with a 4K UHD Blu-ray player and, like the Series S, is backwards compatible with thousands of XBox One, Xbox 360 and original Xbox games.Xbox Series S is an all-digital solution, designed for the digital-first gamer. It features processing power four times that of the Xbox One console, with 512GB of SSD storage, delivering faster load times and higher frame rates (up to (120 fps). The Series S comes with the Xbox Wireless Controller, which can also be bought separately. Get ready, pre-orders start September 22nd.