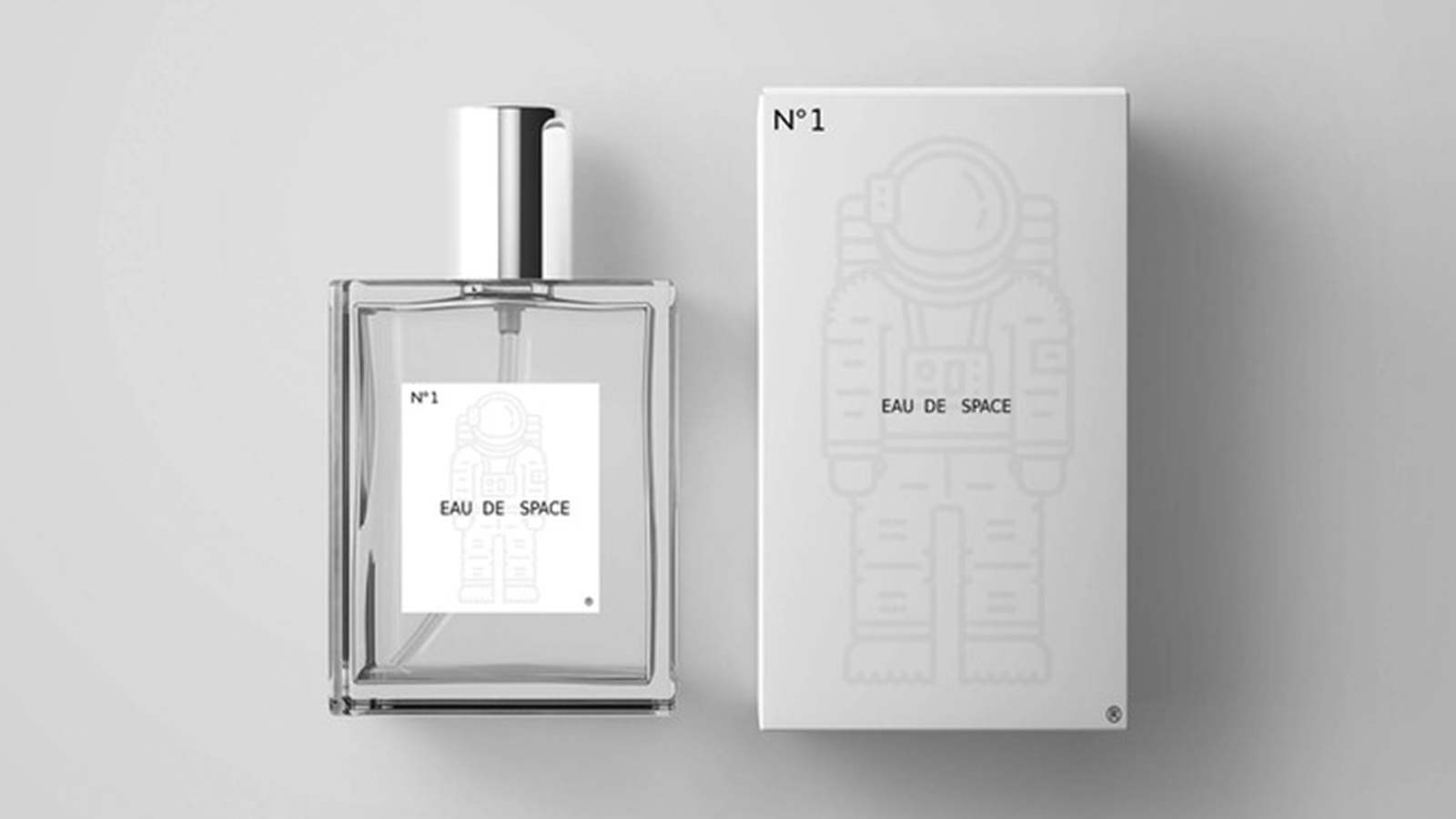 Who hasn’t dreamed of going to outer space, walking on the moon, and venturing where mankind has never gone before? While you might not be able to readily hop onto a rocket ship just yet, you now can experience the scent of space.

Decades ago, when NASA was training its astronauts, the agency wanted to ensure full preparedness, which included producing a scent to help simulate the aroma of space. That aroma is not being produced with Eau De Space.

Documentation from NASA was uncovered as files were declassified in recent years. Along with some Freedom of Information Act requests, the recipe for Eau De Space has been uncovered and is now in production. If you’re interested in smelling like space, sampling the aroma, or even if you want to donate it to a school supporting STEM, the Eau De Space Kickstarter is accepting backer pledges.