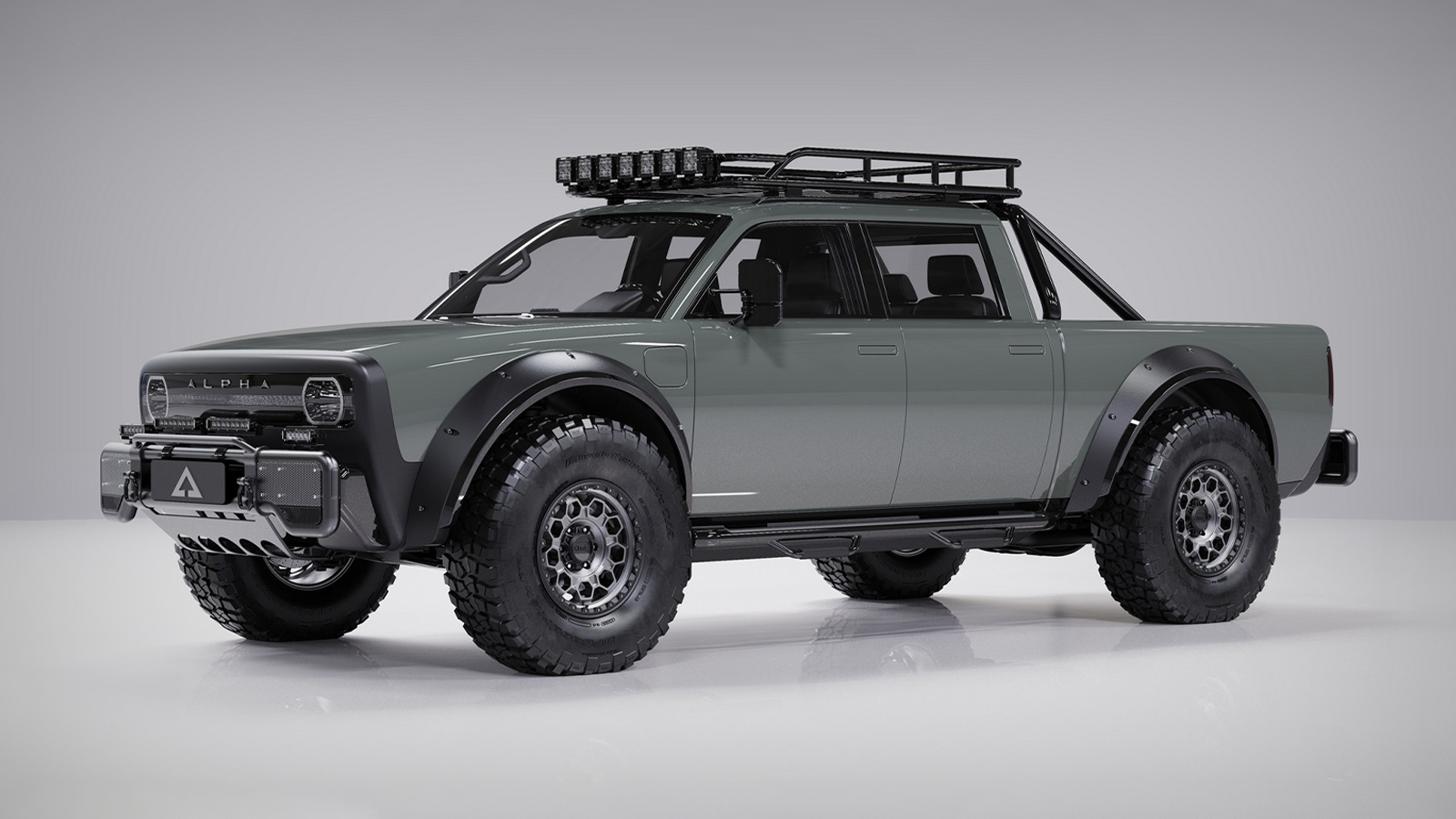 The Alpha Motor Corporation has been tempting the automotive world with a lineup of new stylish electric vehicles. As of mid-2021, Alpha has announced seven electric vehicle models starting with the Ace, its off-road variant the Jax, and its electric pickup truck named the Wolf. Now, Alpha has announced another variant of the Wolf. This new model is a rugged, long-wheelbase version of the Wolf called the SuperWolf.

The Alpha SuperWolf is a crew-cab spec of the Wolf+ and hosts a series of off-road accessories. This added equipment is optional and includes tubular doors, a retractable tonneau cover, LED lighting from Rigid Industries, Heimplanet storage box, and even KMC wheels. As with every other Alpha vehicle, we have not seen a running example of the SuperWolf, yet. However, AMC claims that the SuperWolf’s dual electric motors will propel the EV truck from zero to 60 in 6.5-seconds using an 85-kWh battery pack. The estimated range is 275 to 300 miles with an expected towing capacity of 6,724-pounds.

Alpha Motor Corporation is currently accepting reservations for the SuperWolf, with plans to start production in 2023. Official pricing has not been announced, but Alpha predicts it will cost $48,000 to $56,000 – depending on options. Of course, the main question we want to know is when Alpha plans to show us the actual product.

For a different kind of truck, check out the LEGO Ford F-150. 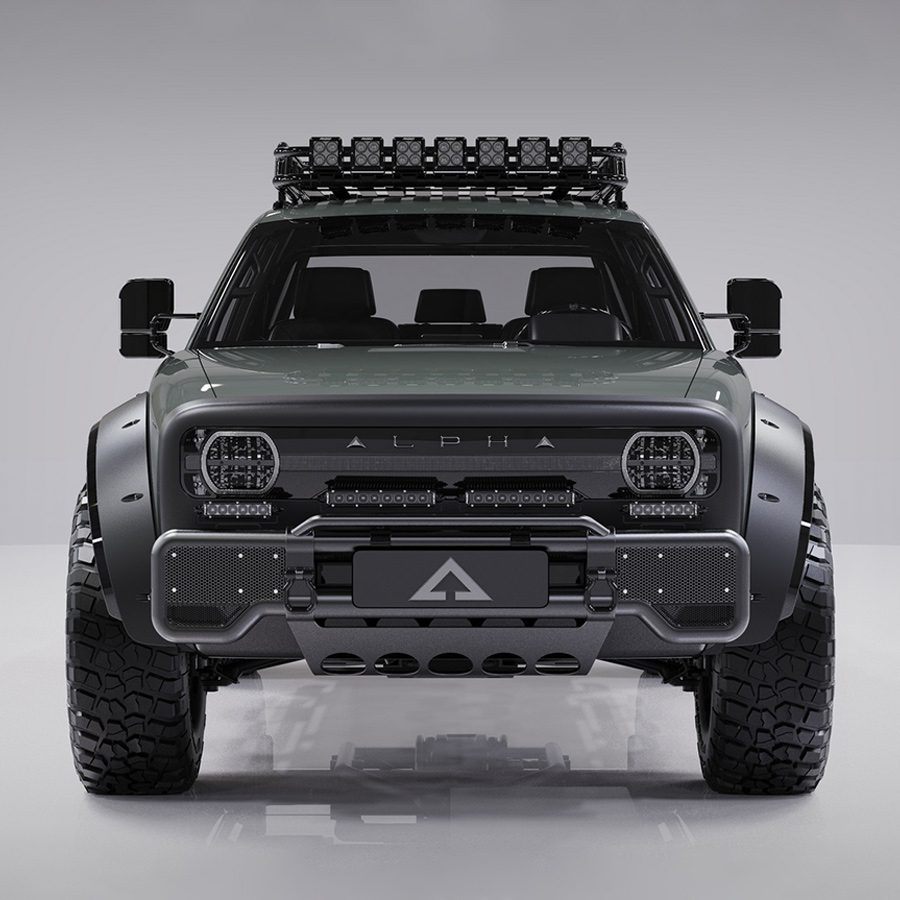