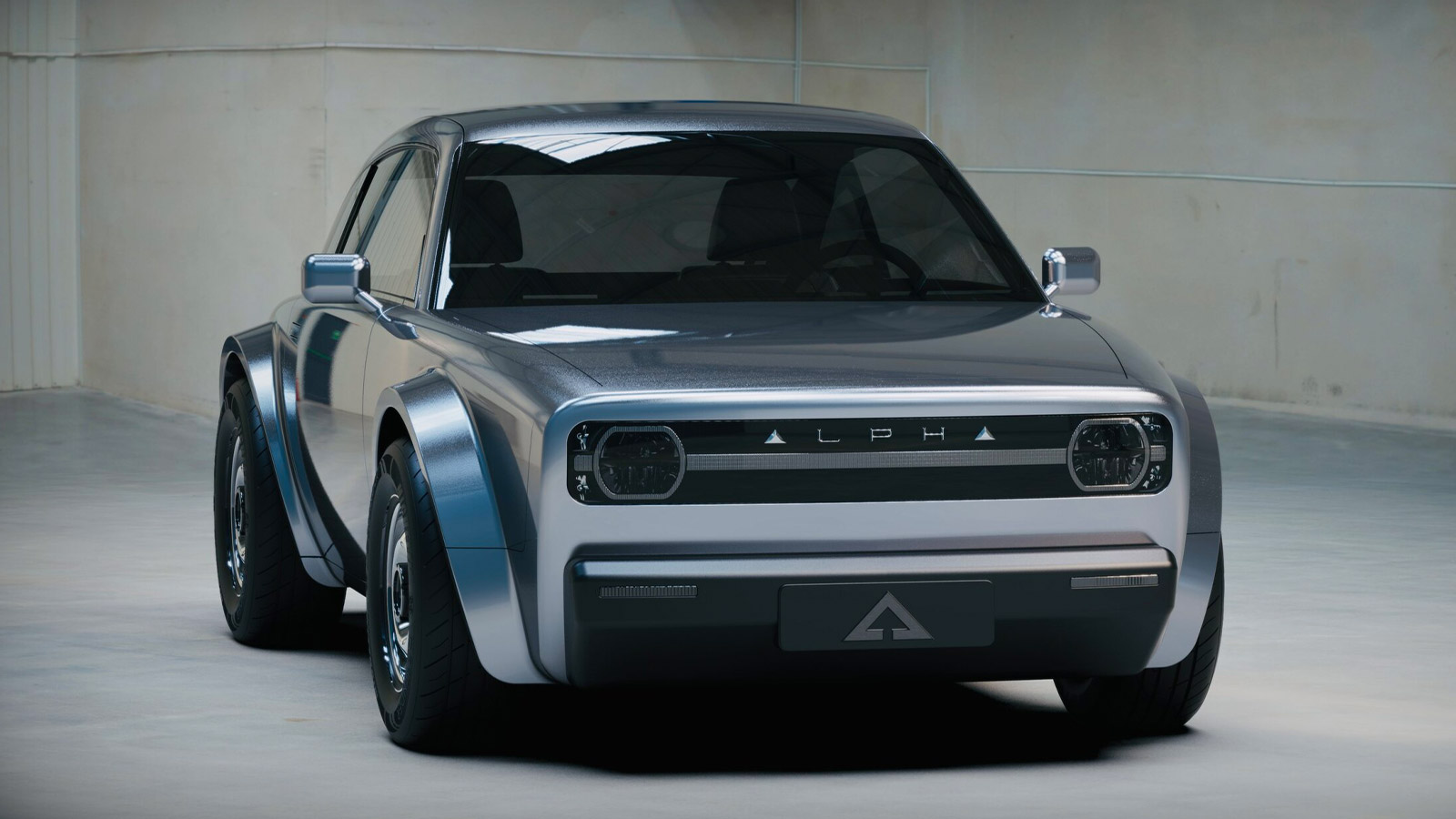 The Alpha Motor Corporation debuted its current offering in a series of electric automobiles scheduled to be announced in 2021. The latest is a car that’s small in size but big on style dubbed the Alpha Ace. It looks like a modern interpretation of a 1968 Alfa Romeo GTA and is smaller than a late model Ford Fiesta. The little car weighs 3,600 pounds, a significant portion of that being battery weight. Alpha has not released details on the electric motor or battery packs for the Ace but states it is enough to pull the Alpha Ace from zero to 60 in six seconds while delivering a range of over 250 miles.

Although the Ace has rear seats, Alpha states they are best suited for placing objects rather than people. Meaning this is a two-door electric coupe with plenty of storage space inside that can also hold luggage in the trunk. With an elegant, minimalist design, the interior of the car uses premium materials in the construction of the seats and trim accents. As seen in press photos, The Ace offers Bluetooth connectivity and a center display screen. Other details on the Ace include front LED headlights, a rapid charger, and a cooling and heating system for the battery.