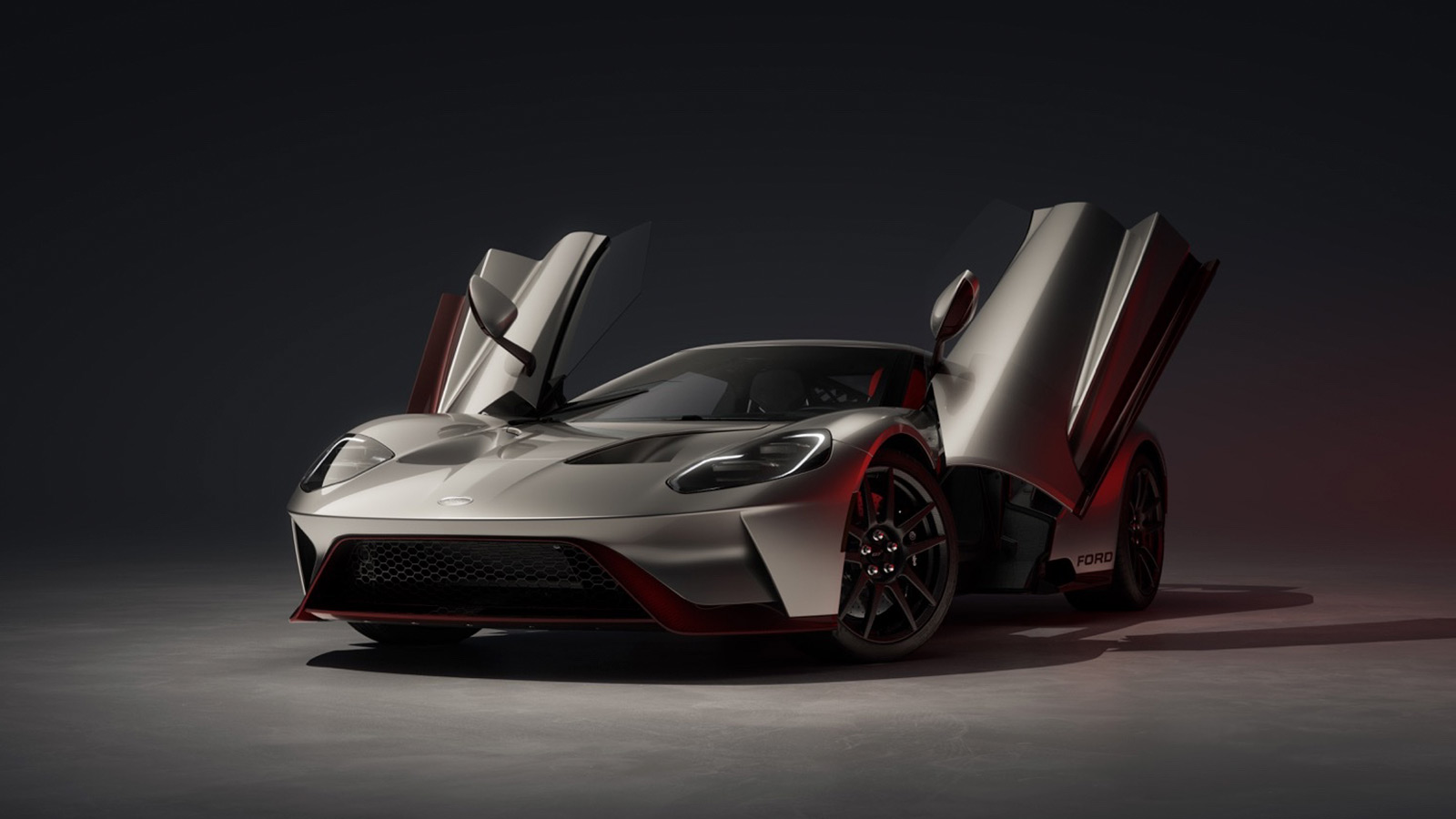 Ford announced the third, and final, heritage edition Ford GT, paying homage to one of its favorite motorsport victories, and bragging rights against Ferrari. This “last” Heritage Edition Ford GT, is dubbed the 2022 Ford GT LM.

Under the hood, the 2022 Ford GT LM propels using the standard twin-turbocharged 3.5-liter EcoBoost, which is good for 660 hp. However, the rest of the car serves up more attention to detail. Starting with the Ford GT LM’s optional red or blue-tinted accents representing the 2016 GT’s winning livery. In addition, each of the 22 models features unique 3D-printed elements and a bespoke Alcantara interior.

History buffs will be interested to know that all 22 cars carry a piece of the original podium-finishing No.69 Ford GT with them. Ford ground the race car’s engine crankshaft into powder and used it as an alloy to 3D print the instrument panel badge for each Ford GT LM. In addition, the front splitter, side sills, door sills, and rear diffuser on these heritage edition GTs are made using tinted carbon fiber. The LM Edition also features 20-inch exposed carbon wheels with a choice of red or blue accents on the inner barrels.

The 2022 Ford GT LM sings through a 3D-printed dual exhaust made from titanium, as is the 3D-printed LM badge. Inside, the car’s interior features carbon fiber seats dressed in Alcantara. The passenger seat is upholstered in black, while the driver seat wears red or blue to match the ignition button. Those fortunate enough to be approved for a 2022 Ford GT LM can expect delivery before the end of the year.

For another Ford classic, check out the 2024 Ford Mustang. 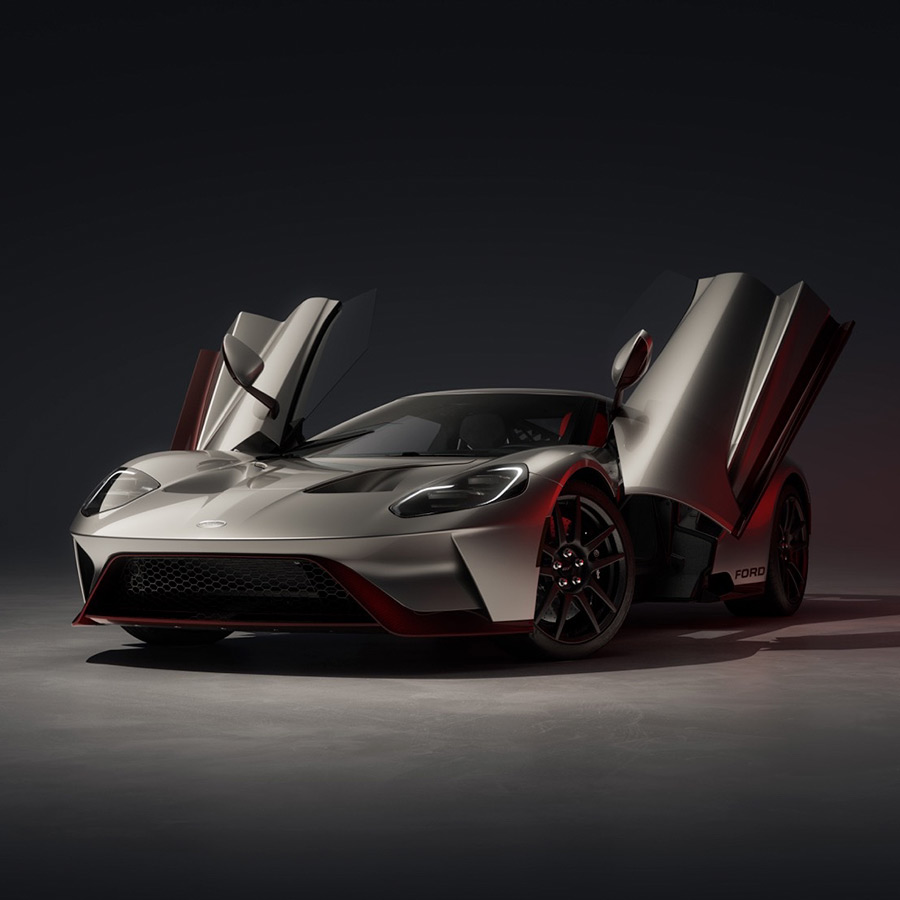