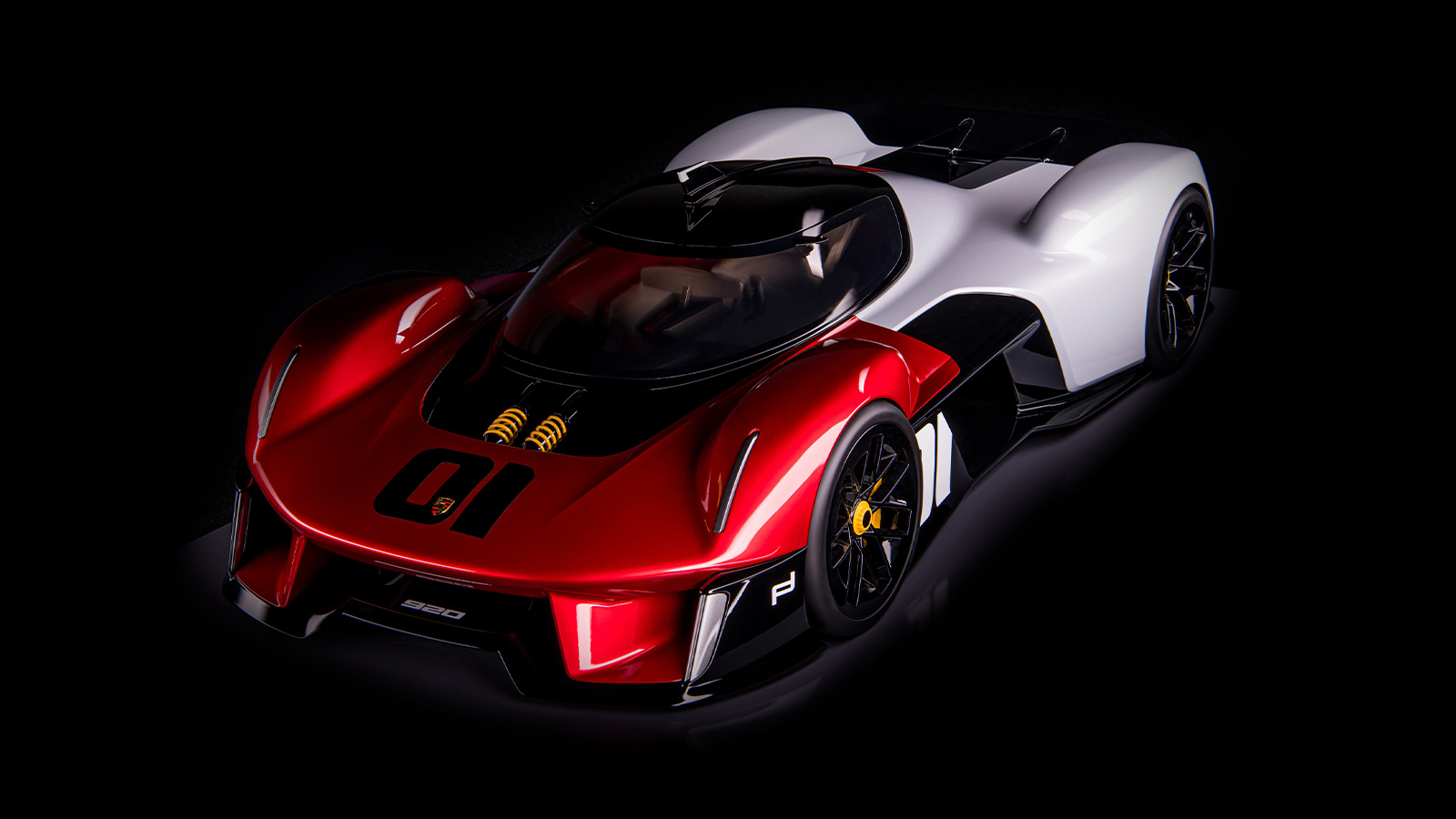 Any idea usually starts with a sketch or a draft. Whether it’s on a laptop or cocktail napkin is irrelevant — every idea begins somewhere. Porsche recently released a book titled Porsche Unseen, which publishes never before seen designs of 15 vehicles from 2005-2019. The book offers fans a peek behind the velvet curtain into the design process of creating some of the greatest sports cars in the world. One of the book’s featured vehicles is a concept of a Porsche hypercar dubbed the Vision 920 that embodies the idea of building a road-legal Le Mans race car.

Based on the FIA World Endurance Championship Porsche 919 Hybrid, Vision 920 is a “what if” concept design. What if Porsche built a car that could be used as a road-legal supercar with the performance of an endurance race car?  The Vision 920 features arrow-slim LED headlights. The front suspension is similar to the 919 Hybrid. The interior is encapsulated in a jet-fighter-style cockpit with a central driving position and a shark fin on the roof to slice through the air at ludicrous speeds. The most notable design feature on the Vision 920 is the high wheel arches. The Porsche Vision 920 is a bare-knuckle hypercar with no filter.