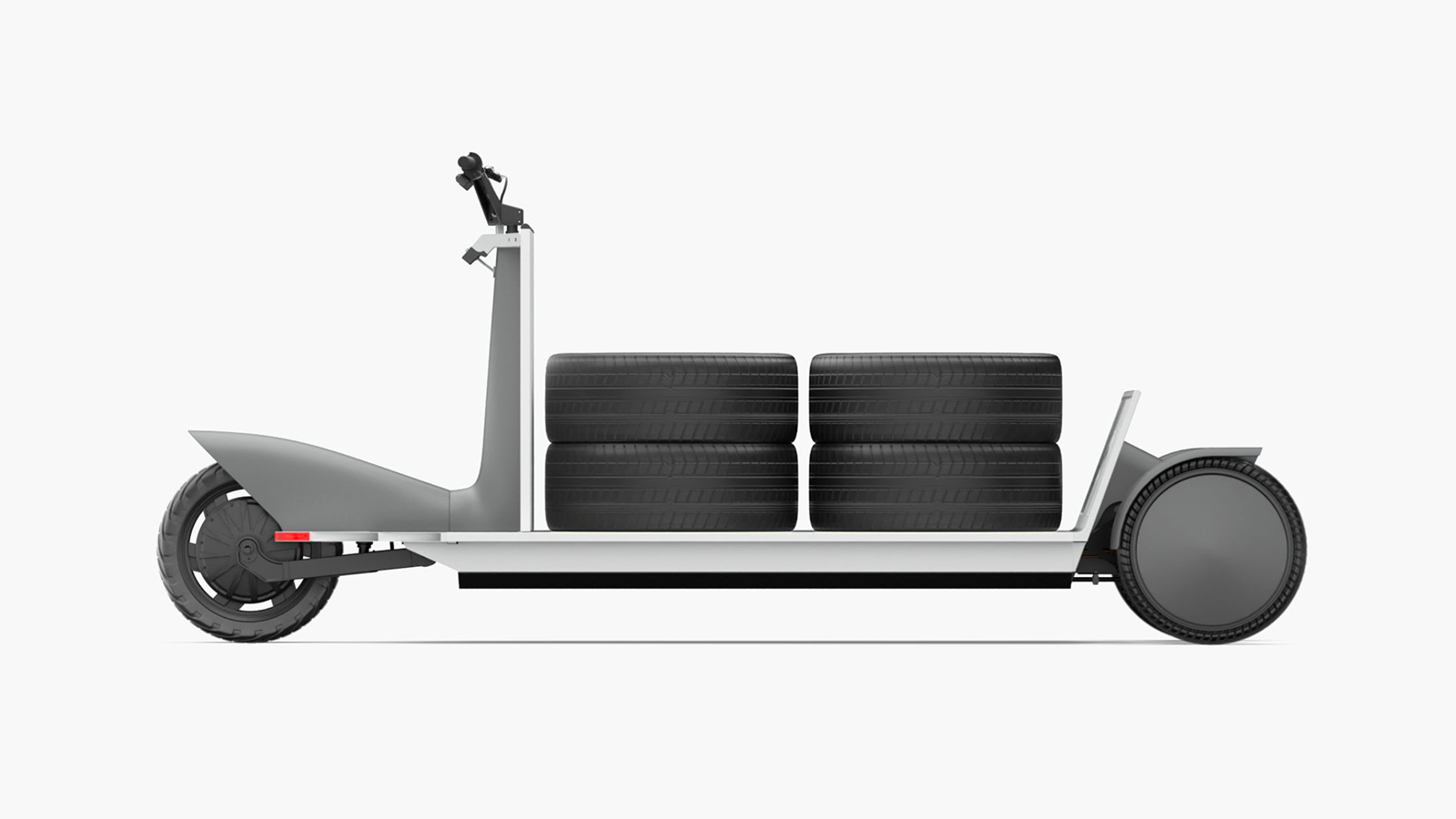 Most are still dreaming about last year’s 2020 Polestar Precept concept car. However, the Swedish-based company plans go beyond electric performance cars. The Polestar Re:Move is an e-scooter designed to carry cargo. The Re:Move debuted as a design study in early 2021. Its designer, Konstantin Grcic, collaborated with Polestar, e-bike manufacturer Cake, and aluminum producer Hydro to build a working prototype.

The Polestar Re:Move is constructed using an aluminum frame with a three-wheel layout. The chassis features a tilt mechanism with a damped rear swingarm and disc brakes for precise control and steering. It measures nearly 30-inches wide and can carry a max payload of 396.8 pounds while maneuvering safely in bicycle lanes. Other road safety features include (optional) turn signals, a horn, and lights. Unfortunately, Polestar did not state what sort of range the Re:Move’s 2.2-kWh battery will achieve. However, we do know it will get there traveling at a top speed of 15.5 mph. One of its most significant selling points is probably the fact that this e-scooter is fully recyclable.

At the 2021 IAA Motor Show, Polestar announced its plan to expand its presence in 30 global markets by the end of 2022. We still don’t know if the Re:Move will be part of that expansion and be put into production. Regardless, the idea of having a recyclable e-scooter capable of transporting nearly 400 pounds of cargo in an urban environment sounds practical and useful for delivery services.

For a different kind of e-scooter, check out Ducati’s PRO-I EVO. 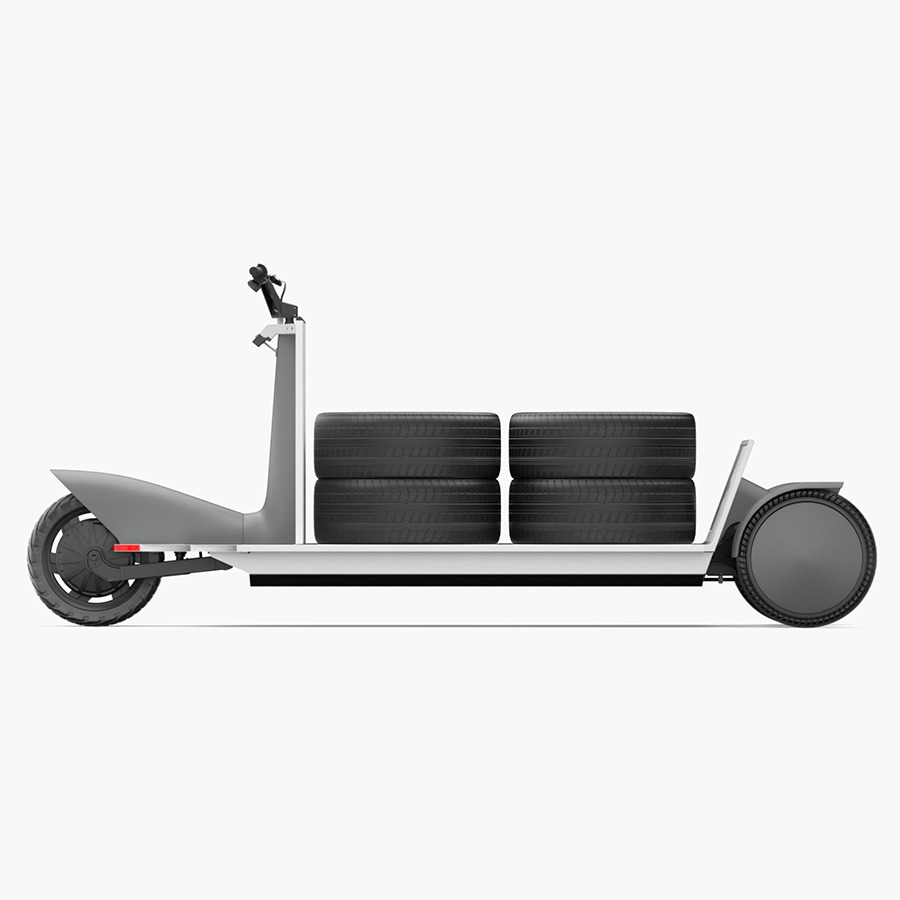