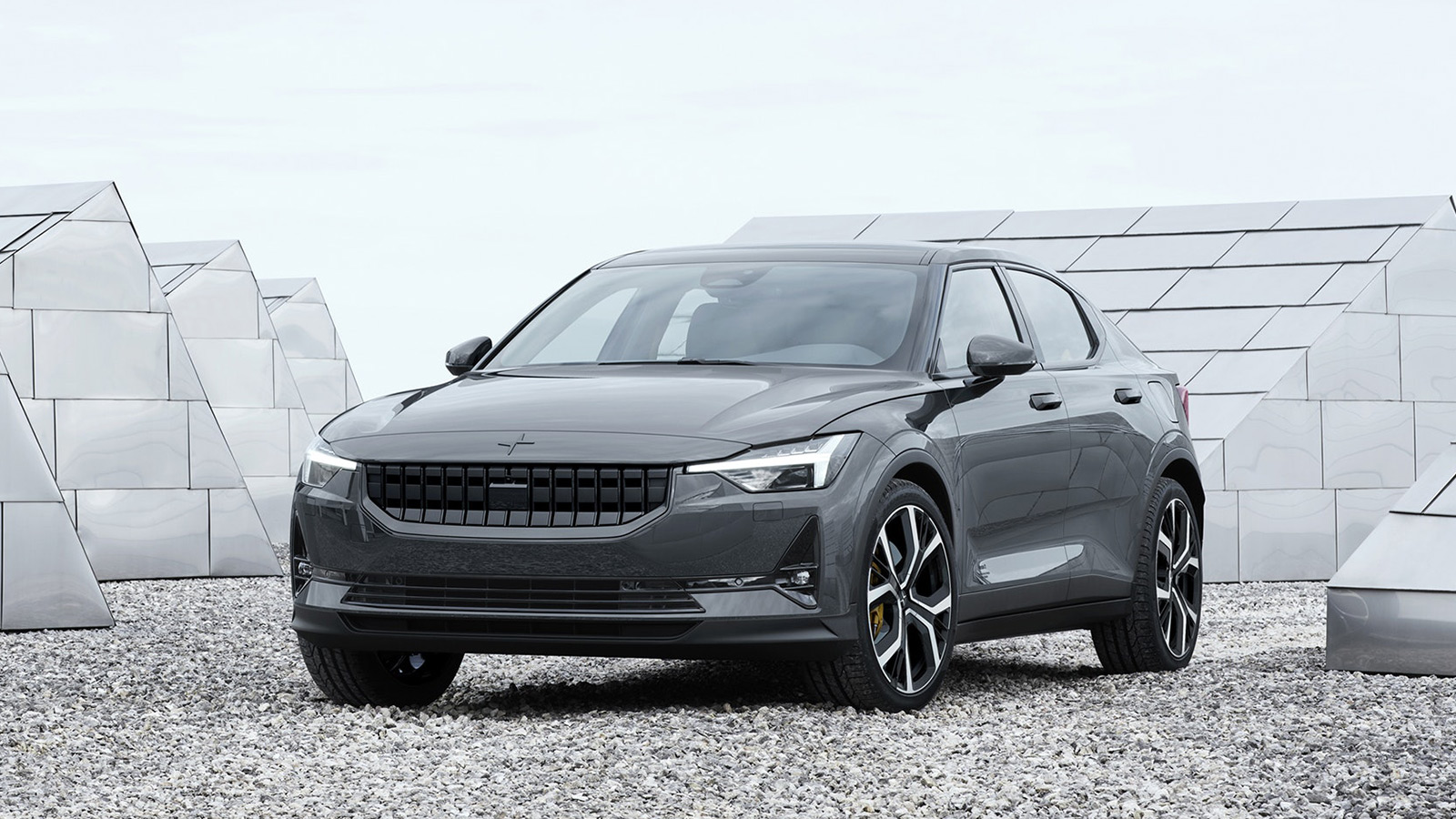 Its predecessor was a hybrid, but the Polestar 2 is an avant garde, fully electric vehicle that seeks to bring auto innovations to an entirely new level. While its rival, Tesla, has received a significant amount of fame and glory (in part due to the wild social media antics of Elon Musk), this one prefers to let its unique features do all of the talking. Of course, the car does have its talkative moments when it is quite literally speaking to its driver.

Equipped with a 78kWh battery and providing 408 hp, the Polestar 2 provides a responsive experience by turning your phone into a key, making the seat sense your bodyweight, and letting the brakes do the work when the driver in front of you is about to incompetently merge during rush hour traffic. The car also features the world’s first Android-powered infotainment system, frameless side mirrors, adaptive rear lighting, hexagonal gear shift, and a Harman Kardon fully integrated sound system.