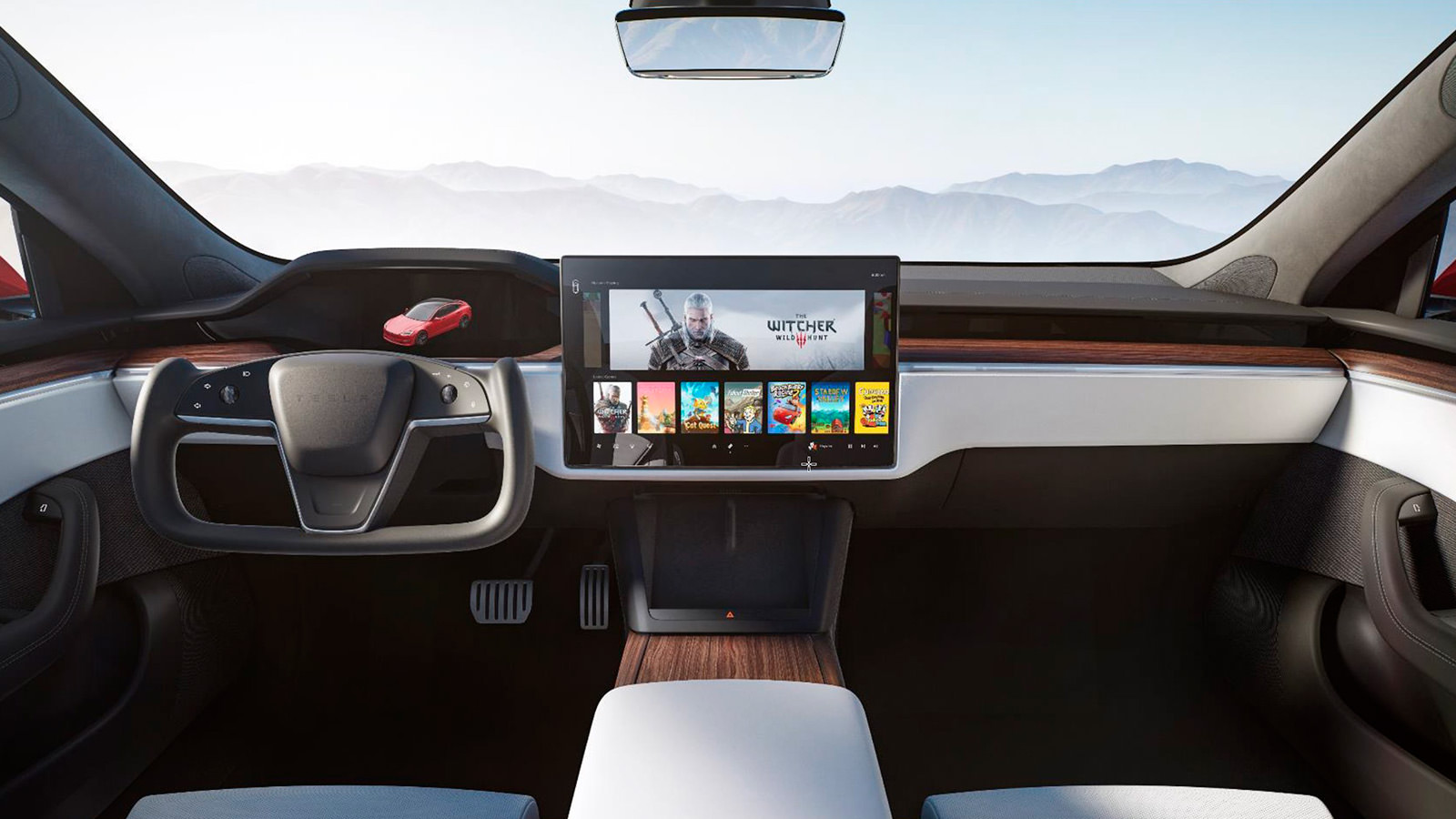 Tesla has updated the Models S and X for 2021. New exterior updates include revised front fascia, new door-release buttons, window switches similar to the Model 3 and Y. However, the most significant updates are inside. The new interior in the 2021 Tesla Model S and X features a landscape infotainment display that passengers can use to play video games. However, it’s the new steering wheel that has been polarizing auto news sites since the story broke, with many making comparisons to the autonomous crime-fighting Pontiac Trans Am named KITT from the 1980s TV show ‘Knight Rider.’

The new steering wheels on the 2021 Tesla Models S and X have no stalks. Meaning no levers behind them, which drivers typically use for turn signals and windshield wipers. Instead, the yoke wheels feature focus-touch controls to manage these functions. By the shape of the wheel, it is safe to assume that Tesla is doubling down on a future where cars won’t require a steering wheel at all. For 2021, Tesla introduces a new Plaid+ Model S to the lineup boasting a claim of 520 miles of range, a top speed over 200 mph, and can reach zero to 60 in less than two seconds. That sort of pace with this steering wheel sounds exciting, to say the least. Delivery for the 2021 Tesla Models S and X are scheduled to start in spring 2021.

For more exciting electric car news, be sure to check out the Renault 5 Prototype. 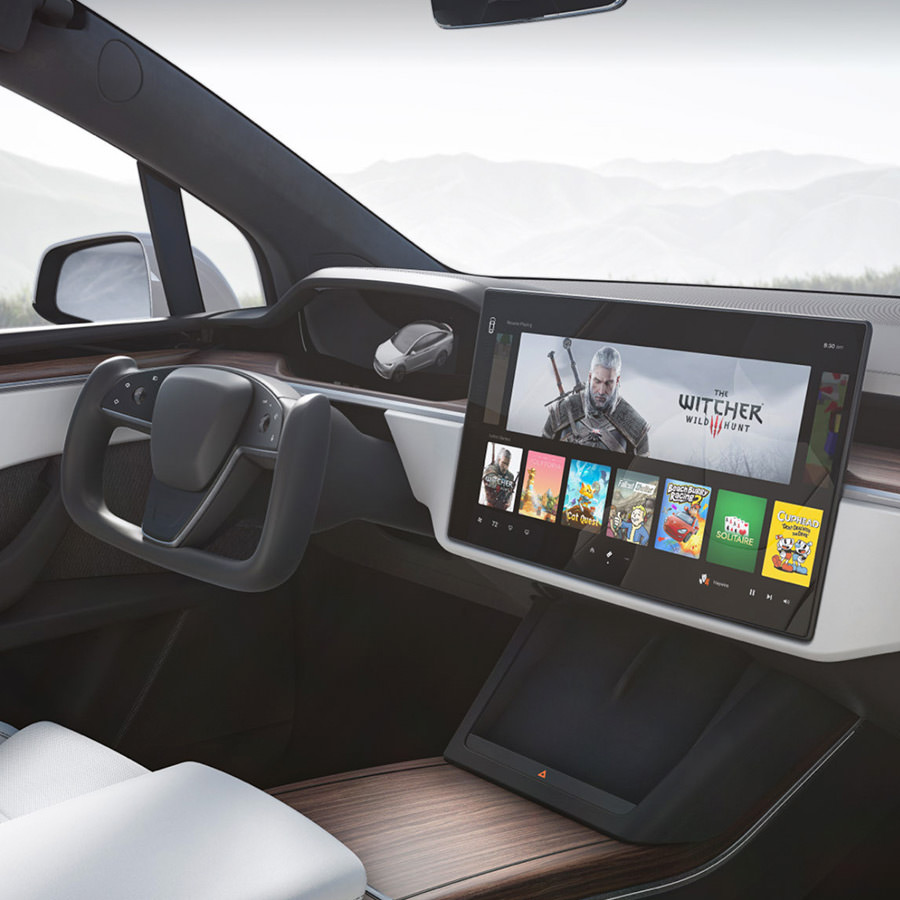