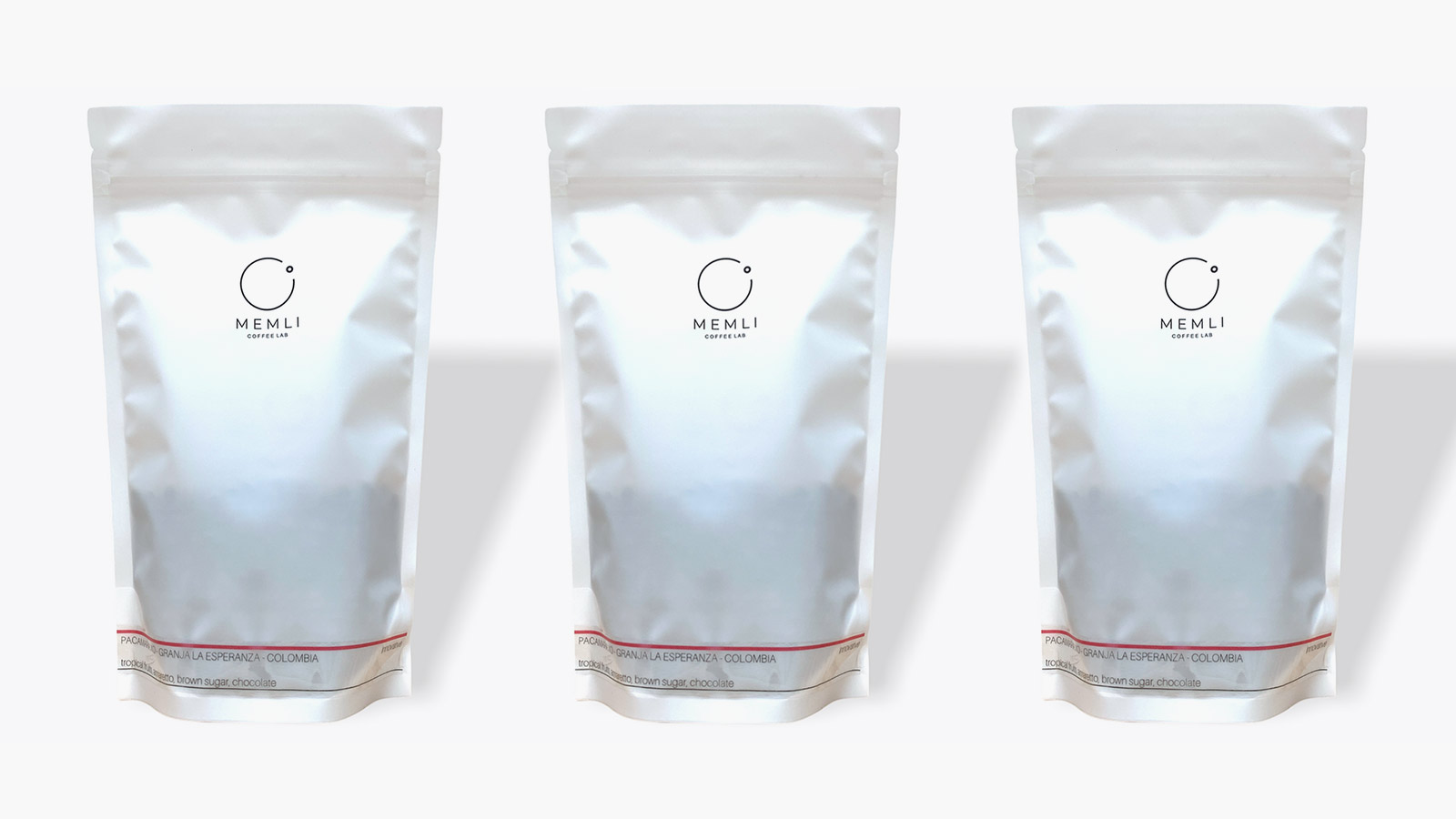 Based right in the heart of Houston, Texas, Memli Coffee Lab is known for sourcing some of the highest grade coffee in the entire world. Memli Coffee Lab Colombia Pacamara XO in particular, as the name suggests, is a Colombian roast that comes from Cafe Granja La Esperanza. For those unfamiliar with the name, they’re notable for producing specialty coffee at high altitudes. The beans undergo a process inspired by cognac maturation called the XO process which is used in the cognac world to designate the highest quality, longest aged spirits.

In the end, coffee aficionados are left with something as unique as it is delicious. Something so wonderfully sweet that also has the acidity needed to mix up someone’s daily ritual. In other words, they have a cup of coffee that is really going to give them that “oomph” that they have been after – which in and of itself is probably the most important benefit of all. Frenchman Mehmet Sogan founded Memli Coffee Lab in 2019. He launched the company to propose an innovative approach to coffee roasting with a focus on sensory, experiences, and education. Since his childhood in Paris, France coffee has been very important in his life where he observed how connecting coffee can be. From the cafe at the terrasse to a warm cup of Turkish coffee, it was always a connecting moment between people and culture. He strives to bring that same spirit to his customers around the world.

For another coffee option, check out Wunderground Coffee.