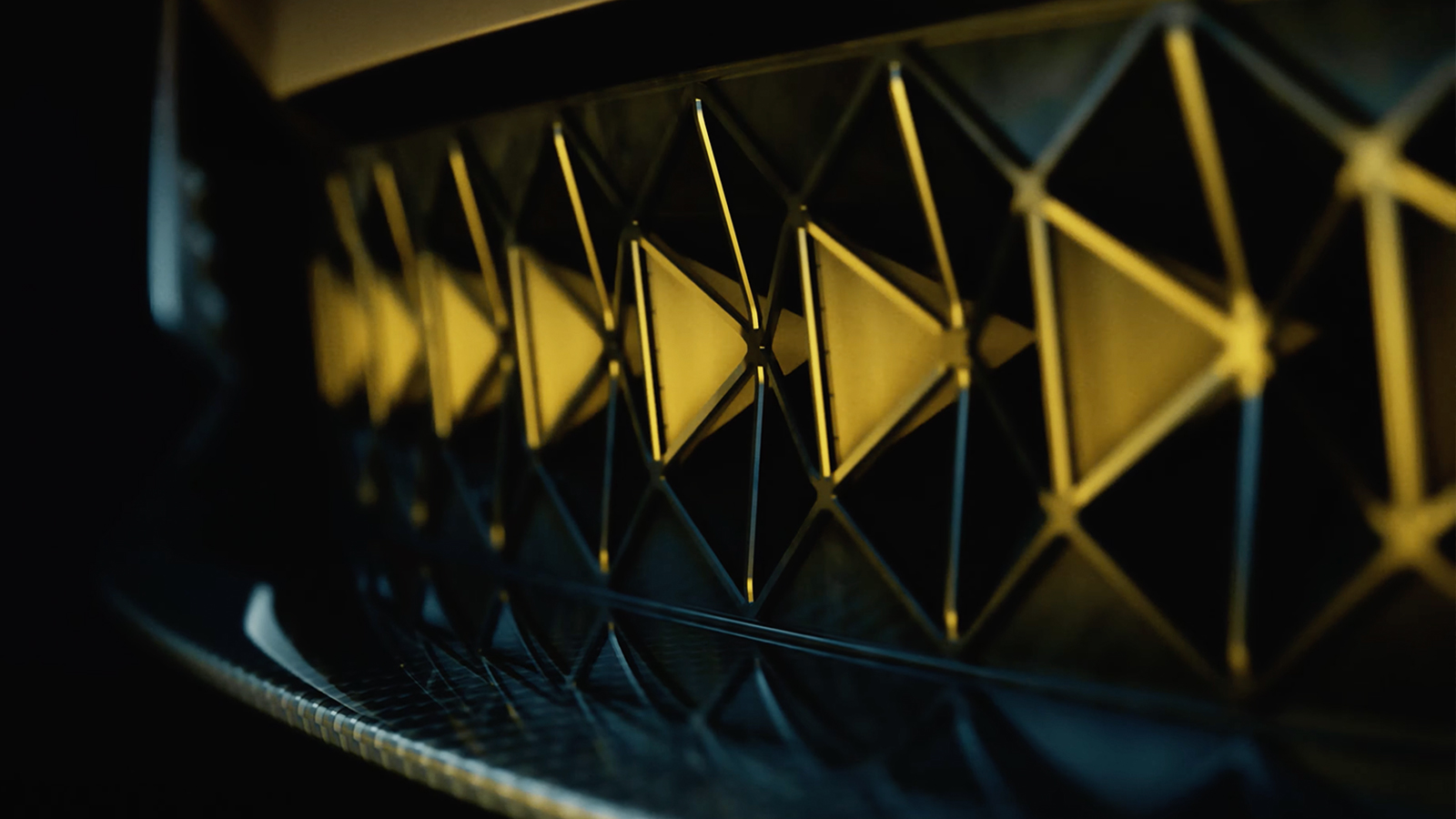 Lotus is building an SUV, and it’s electric. That’s the latest news from the famed sports car manufacturer who announced the new vehicle concept this week. This new electric crossover SUV is called the Lotus Type 132, scheduled to be introduced next year as a 2023 model. Currently, details are slim as to what we can expect from the Lotus SUV as to its looks or performance. All we have to go on is two 15-second teaser trailers.

One trailer gives a glimpse of Type 132 active aerodynamics. It shows what looks to be a close-up of the front grille showing six triangular shutters. These shutters will open or close depending on how hot the batteries and electric motors are running. The second teaser trailer shows us “the eyes of the car” as a flap on the front end opens like a set of classic pop-up headlights. This is reportedly a teaser of the Lotus Type 132 LiDAR system, part of the vehicle’s driver aid technology.

Lotus has stated that the Type 132 will use a battery pack ranging from 92-129 kWh in size. In addition, performance is expected to be on par with other high-end EVs with a zero to 60 mph time under three seconds. In other news, this electric SUV is only the beginning. The company plans on introducing a four-door coupe in 2023 called the Type 133. Then another electric Lotus SUV called the Type 134 in 2025, followed by an electric sports car, the Type 135, by 2026. It seems Lotus is setting up an entirely new lineup and expanding its reach in the car market.

Speaking of electric SUVs, check out the Volvo C40 Recharge.