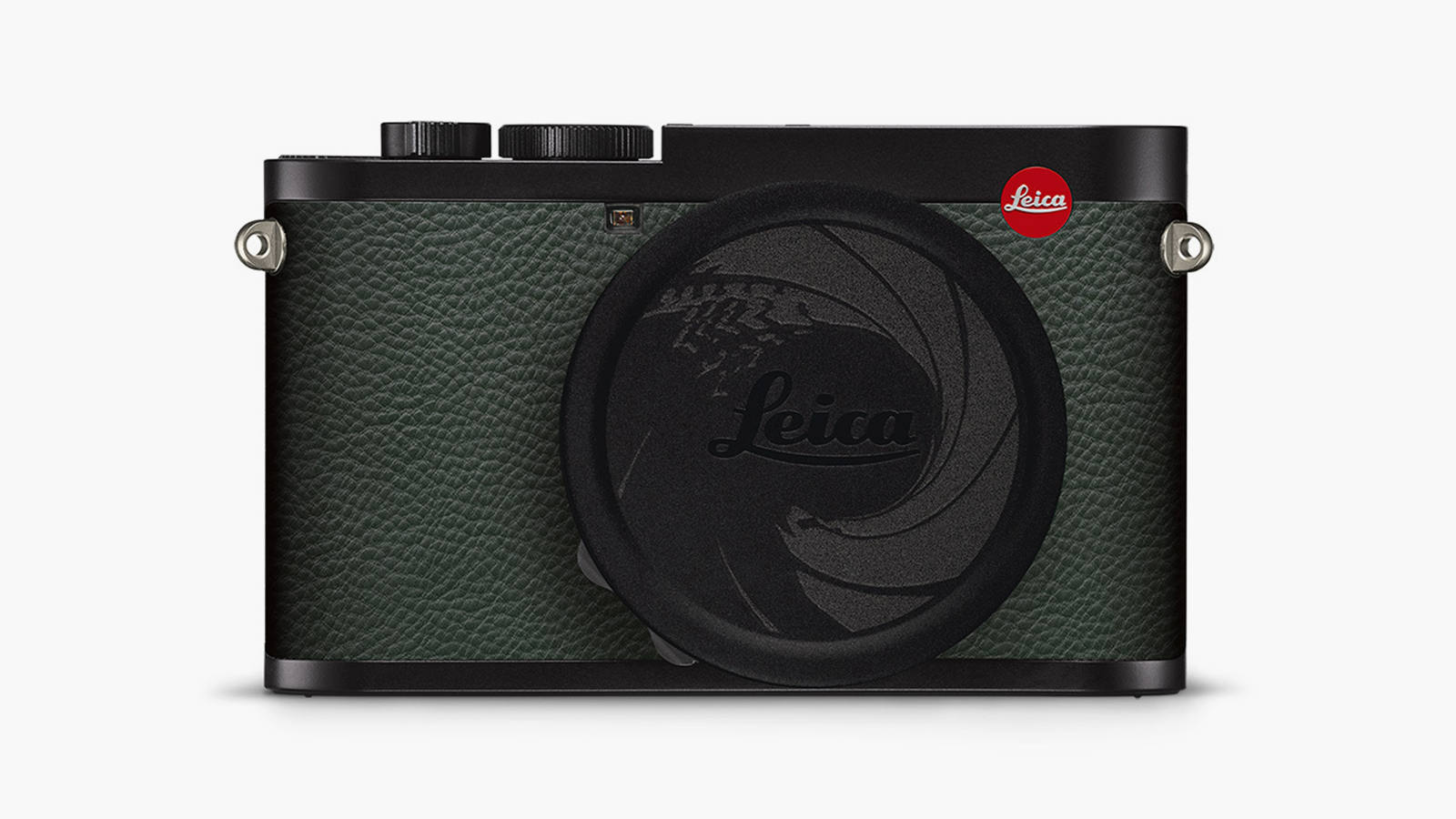 Fans of the James Bond movie franchise, now on its 25th film with the soon-to-be-released No Time to Die, will want to get their hands on one of the limited edition cameras from Leica. The timepiece celebrates the globe-trotting spy who works in service of the crown. The new Leica Q2 “007 Edition” will be produced in a consecutively numbered run of just 250 units. As is usually the case for Leica’s limited-edition cameras, the internals of this version remain unchanged from the standard Leica Q2. This means it has a 47.3MP full-frame sensor and 28mm f/1.7 lens, a fine pairing that makes the standard Q2 one of Leica’s most desirable cameras.

The only differences are external, including a black paint finish that is wrapped with a bespoke ocean green leather covering made by UK suitcase brand Globe-Trotter. Globe-Trotter also manufacturers the accompanying hardcase and hand strap, both of which are made of the same ocean green leather. Leica has also included the signature ‘007’ logo emblazoned on the top of the camera, as well as the unit number engraved on the back of the camera, under the display. A custom ‘007 gun barrel’ body cap is included, which, coincidentally enough, looks like a partially-closed aperture diaphragm.