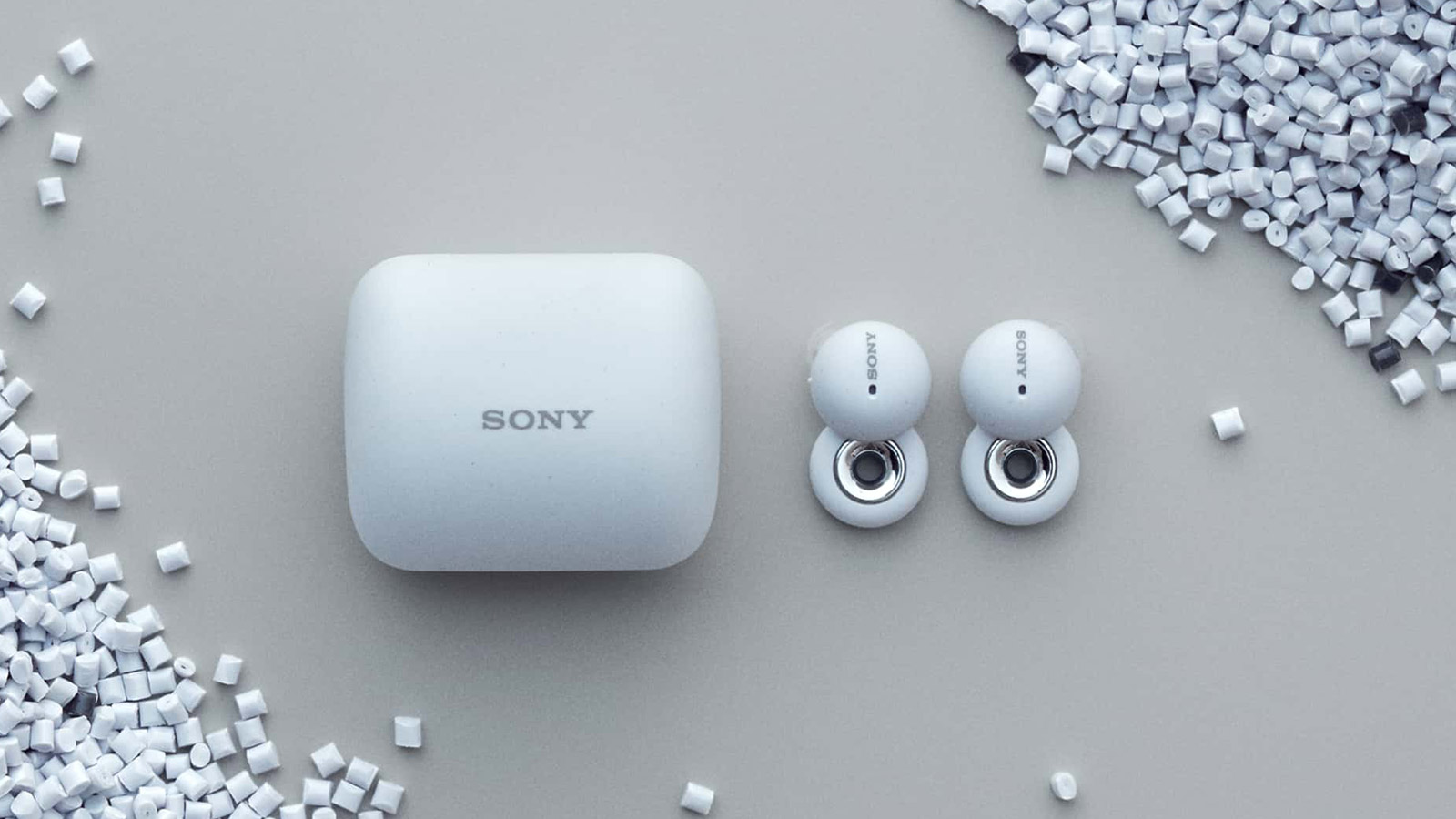 Sony has just dropped its new Sony LinkBuds. These tiny earbuds feature a unique open-ring design that Sony says naturally blends ambient sound and digital. Additionally, the new Sony LinkBuds feature an adaptative volume control to optimize volume based on the environment automatically. Not only that but Sony and Microsoft collaborated to develop the integrated Microsoft Soundscape app that enhances audio quality even further. The LinkBuds weigh a mere four grams yet still provide a well-balanced, high-quality sound and clear mid-high range thanks to the Integrated Processor V1. What’s more, the Digital Sound Enhancement Engine can restore a compressed musical source to a sound that is closer to the original recording. Sony says its LinkBuds are incredibly easy to operate despite the size.

The Wide Area Tap feature allows users to double or triple tap in front of their ear to control music playback. Plus, it is easy to connect to a smartphone voice assistant. The Speak to Chat feature allows the Sony LinkBuds to automatically pause audio as soon as the user speaks, making it easy to have a conversation without removing the earbuds. The LinkBuds use recycled plastic from automobiles, they provide an IPX4 splash resistance, and Sony says there is enough battery power to last a day. It all comes in a pocket-sized charging case.

Sony has also just announced the upcoming release of its two premium Walkmans.