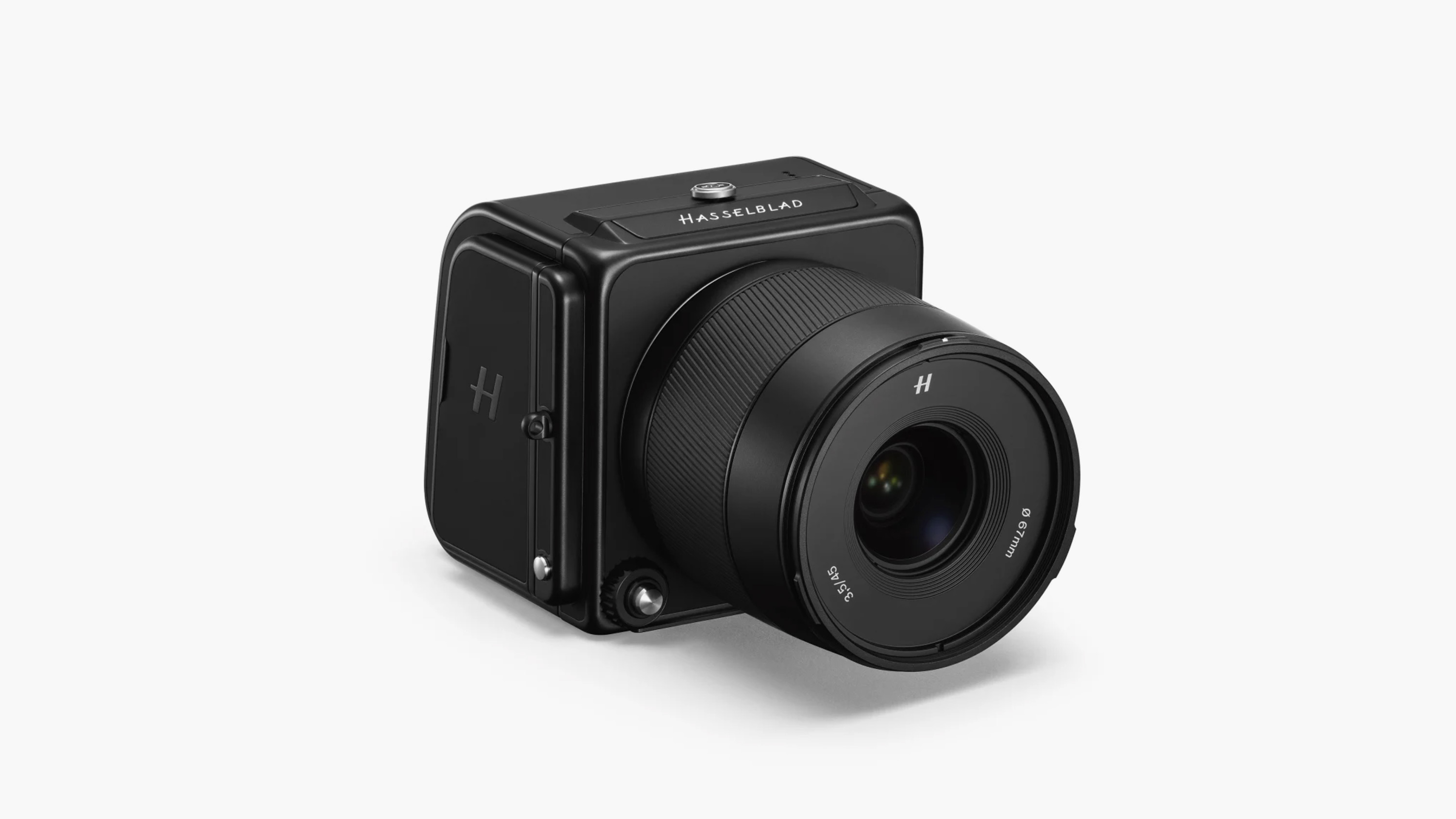 2019 marks the 50th anniversary of man landing on the moon. A number of companies have come out to celebrate this accomplishment, including Hasselblad with the release of its ceremonial Hasselblad 907X Special Edition. This particular camera pays homage to the Apollo 11 crew’s mission by basing its design on the camera used on the moon to record Neil Armstrong’s first steps on the lunar surface.

After all, it was a Hasselblad camera that Armstrong had attached to his chest upon his dismount from the lunar module, decades ahead of the very first GoPro. The Hasselblad 907X Special Edition uses that camera as its inspiration, adorning it with the inscription “On the Moon Since 1969″ on the side of the camera.

This medium format camera itself is not for the average photographer though. It will come with a $7,500 price tag attached to it. Specs on the camera have not yet been announced, although the Sony-engineered sensor it uses snaps images of up to 102 MP.