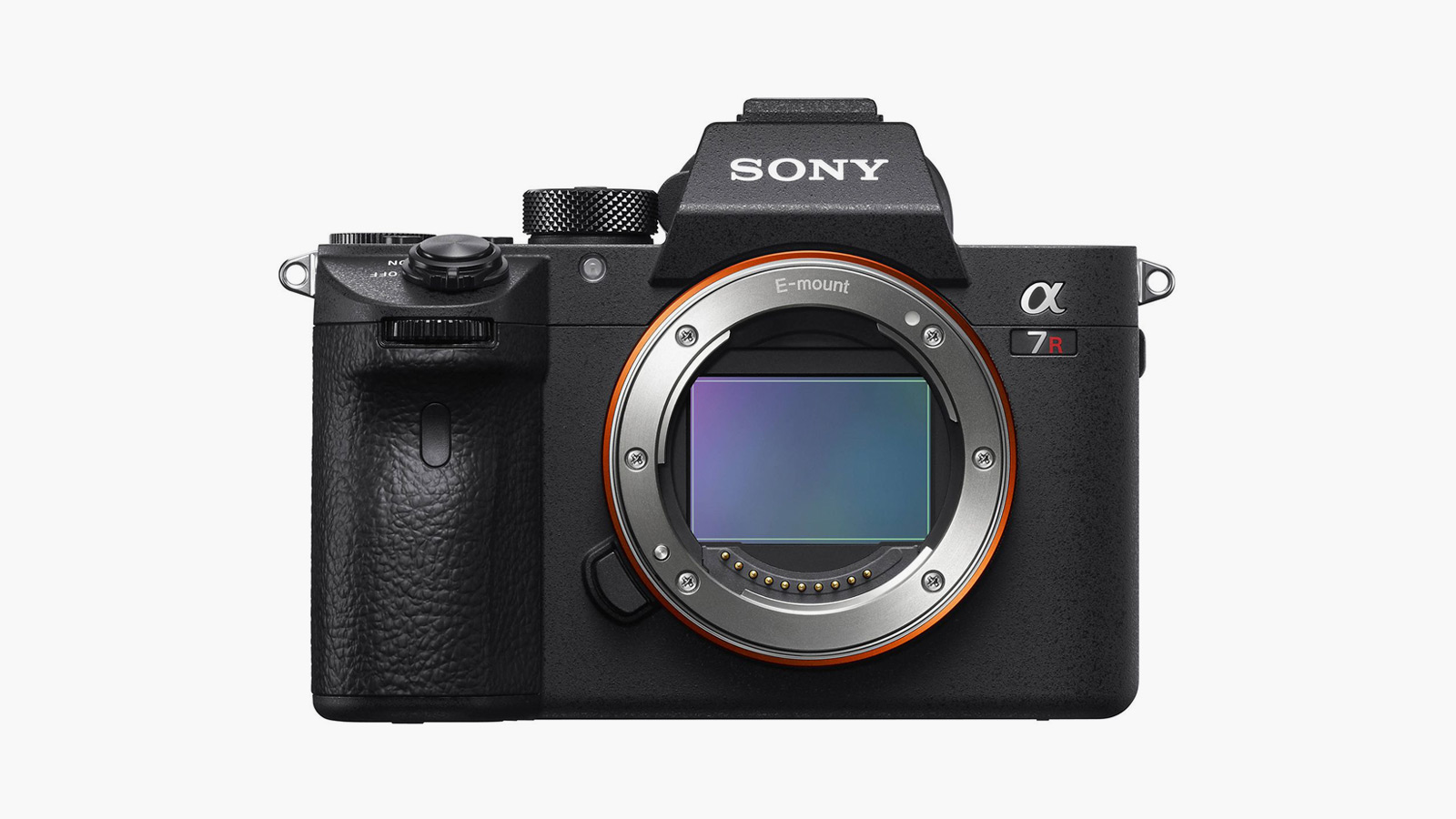 Speaking of image size, you can use the Pixel Shift Multi Shooting mode (a feature first shown in the a7R III albeit with fewer images) to combine up to 16 images in post to create one giant 240MP image. It’ll be great for landscape, architecture, or still life photography — and much cheaper than buying a medium format camera.

The a7R IV features a bigger and more ergonomic grip, slightly improved buttons, and dual SD card slots. For autofocus, there are 567-point phase-detection AF and 425-point contrast-detection AF. While the 3-inch, 1.4 million-dot touchscreen is mediocre at best, you’ll have a blast using the incredible 5.76 million-dot OLED electronic viewfinder.

To be released in September, the Sony a7R IV will retail for $3500.