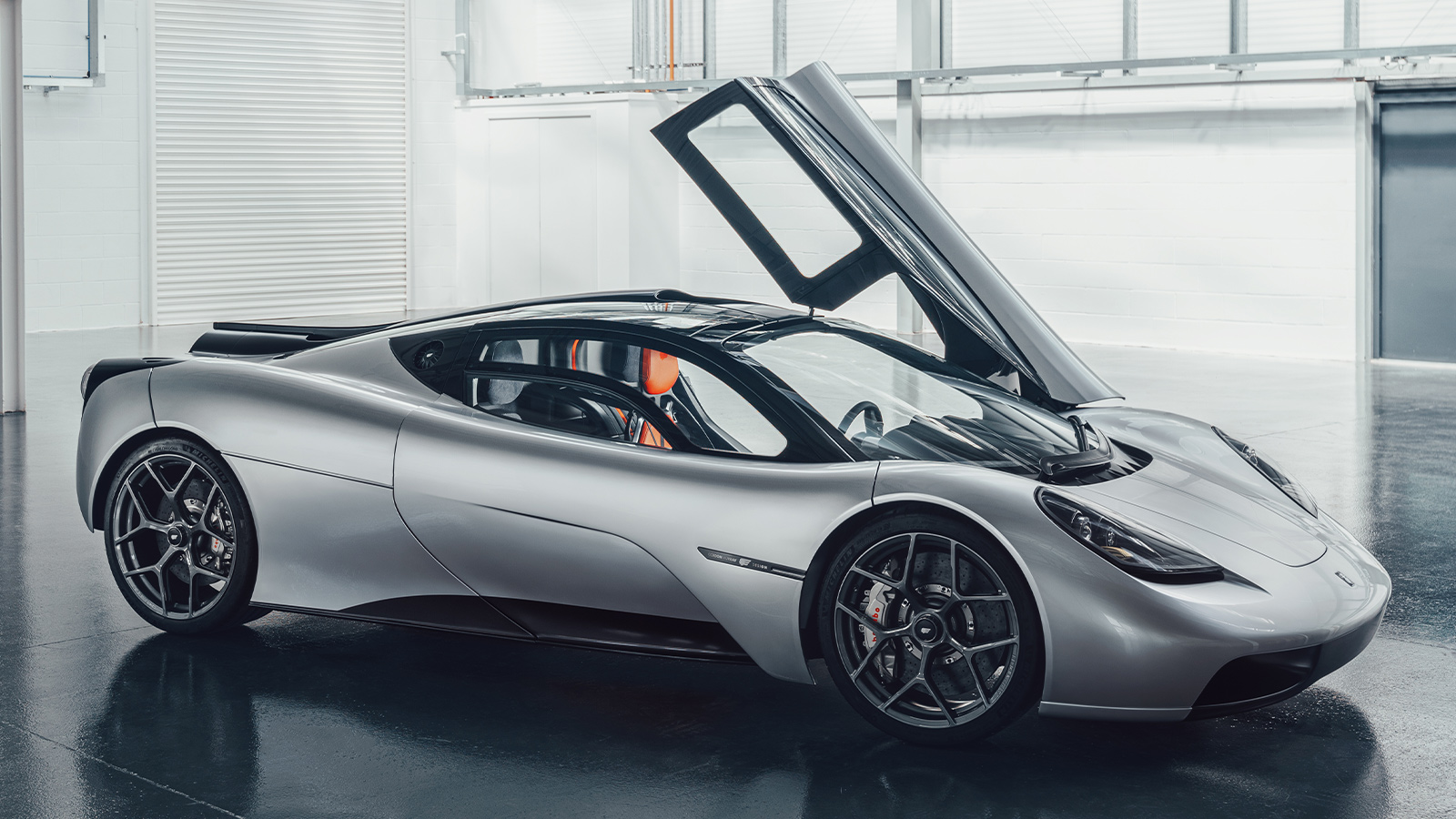 The Gordon Murray Automotive T.50 supercar has finally been unveiled, and its goal is direct. The T.50 aims to be the purest most driver-centric supercar ever built. If the name Gordon Murray sounds familiar, it’s probably because he is the same designer behind the glorious McLaren F1. In fact, the name T.50 is named after Gordon Murray’s 50-year career in automotive design. In a press release, Murray stated that the T.50 improves on the F1 supercar, “In every conceivable way.”

The T.50 is powered by an aluminum 3.9-liter Cosworth GMA V12 engine making 654 horsepower using a six-speed manual transmission spinning the rear wheels through a limited-slip differential. The engine is the lightest road-legal, highest-revving naturally aspirated and most responsive V12 ever built. The car weighs less than 2,200 pounds, featuring front and rear double-wishbone suspension, and boasts a mind-blogging 12,000 redline. The best thing about this supercar is that Gordon Murray Automotive designed the T.50 to be a track leading supercar that can be used to run errands daily. The T.50 design takes inspiration from a fighter jet with no flaps or wings to disrupt the high-grade carbon fiber body. Similar to the McLaren F1 the T.50 uses a center position seating with room for two passengers on either side. All this top-tier performance comes with an over three million dollar price tag before tax. Only 100 examples are to be built at GMA’s factory in the UK.