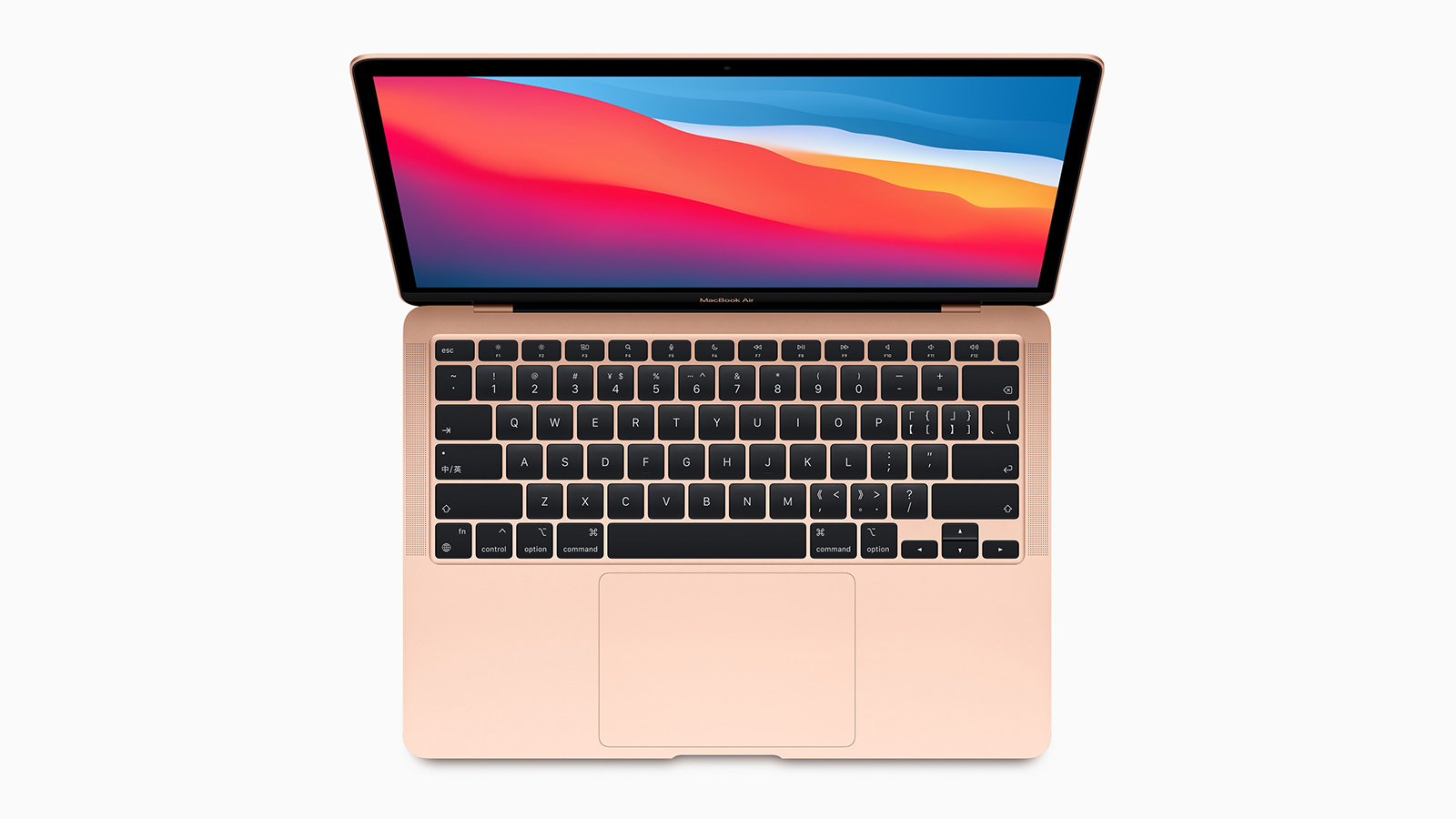 Today, Apple introduced the first Mac computers that use the Apple-designed microprocessor, called the M1. The new chip marks a shift away from Intel technology that has driven the electronic brains of Mac computers for nearly 15 years. Among those introduced today, the MacBook Air offers a  powerful 8-core CPU, which performs 3.5x faster than the previous generation. Graphics are 5x faster with up to an 8-core GPU, which is the biggest bump ever for MacBook Air, so immersive, graphics-intensive games run at significantly higher frame rates. According to Apple, the M1 chip in the MacBook Air is faster than the chips in 98 percent of PC laptops sold in the past year.

Apple’s new MacBook Air features extraordinary battery life, with up to 15 hours of wireless web browsing and up to 18 hours of video playback — the longest battery life ever on a MacBook Air. The computer sports a 13.3-inch retina display and it is completely silent since it doesn’t have a fan. Wi-Fi has been upgraded to Wi-Fi 6, and Bluetooth remains at version 5.0. Two versions of the MacBook Air will be available in three colorways – gold, silver, and space gray. Apple is accepting preorders now with shipping starting on November 17th.