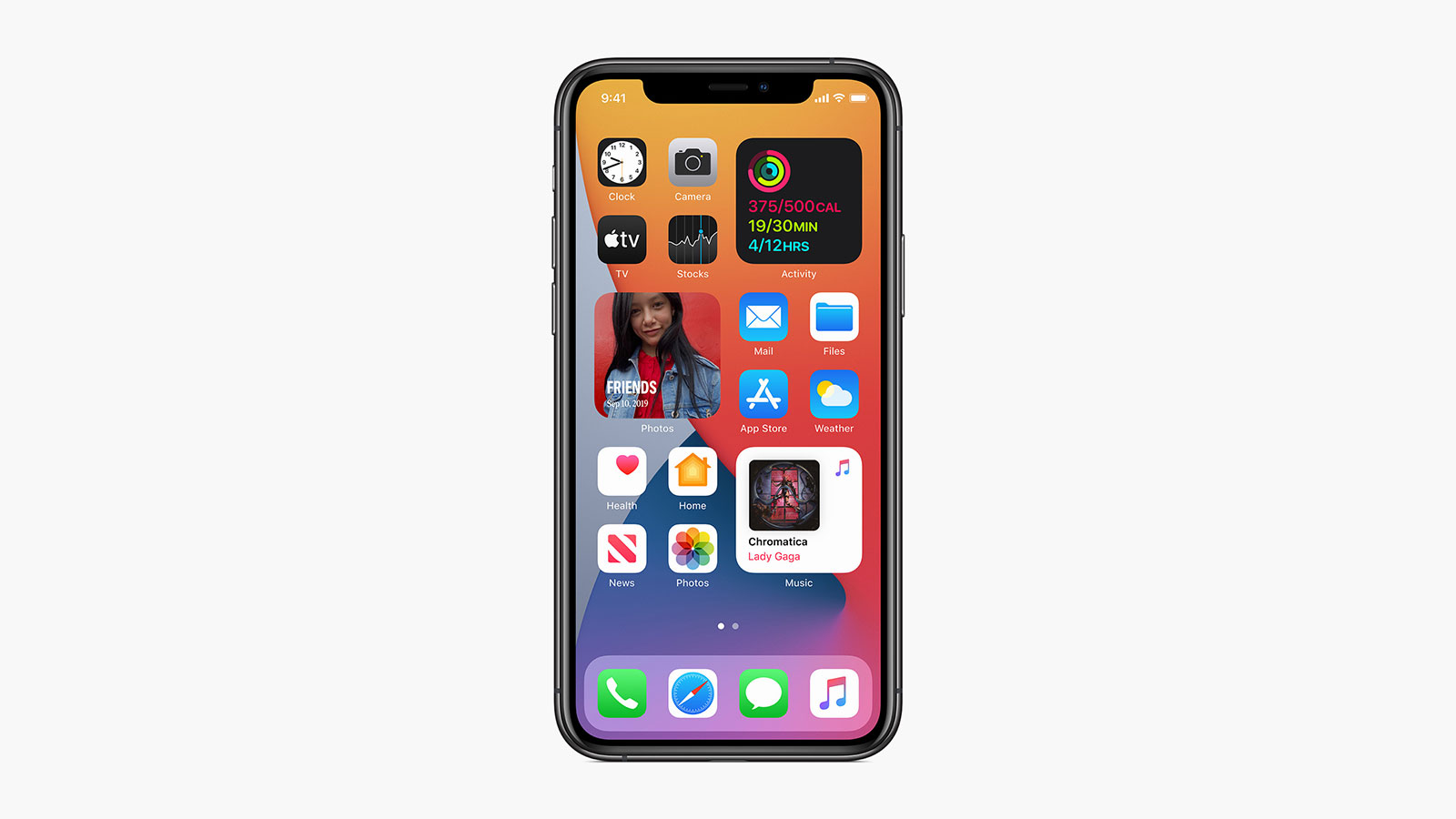 Today’s preview of Apple iOS 14 gives iPhone and iPad users a first look at the new face of their home screen. The latest iOS update makes it easier to keep in touch with the pulse of life, customize their display, and optimizes user experience with on-device intelligence. Apple iOS 14 analyzes usage in real-time and reorganizes apps based on which are best equipped to handle the task at hand. From its new aesthetic to the abundance of enhanced features, the re-imagined face of Apple iOS allows users to get the most out of their devices.

At its essence, Apple iOS 14 is designed to allow you to make the most of the space you have on your screen. This is evidenced by the picture-in-picture display which allows users to watch videos, take calls, and even FaceTime in a compartmentalized window while using other apps. Getting the most out of those apps is easier thanks to App Clip. This feature integrates apps onto the home screen by opening them via a code, NFC tag, or QR code to quickly complete the tasks they perform. Messaging gets the same streamlined performance from Apple iOS 14. Inline replies, mentions, and pinnable text threads make it easy to keep track of plans as they rapidly develop in a group text and prioritize your most important conversations.

When the pace of life just never seems to slow down, Apple iOS 14 will be there to keep you on track with everything from keeping in touch to staying organized. With WWDC2020 on the horizon, the changing landscape that Apple iOS 14 brings to devices and apps is sure to excite users and developers alike.