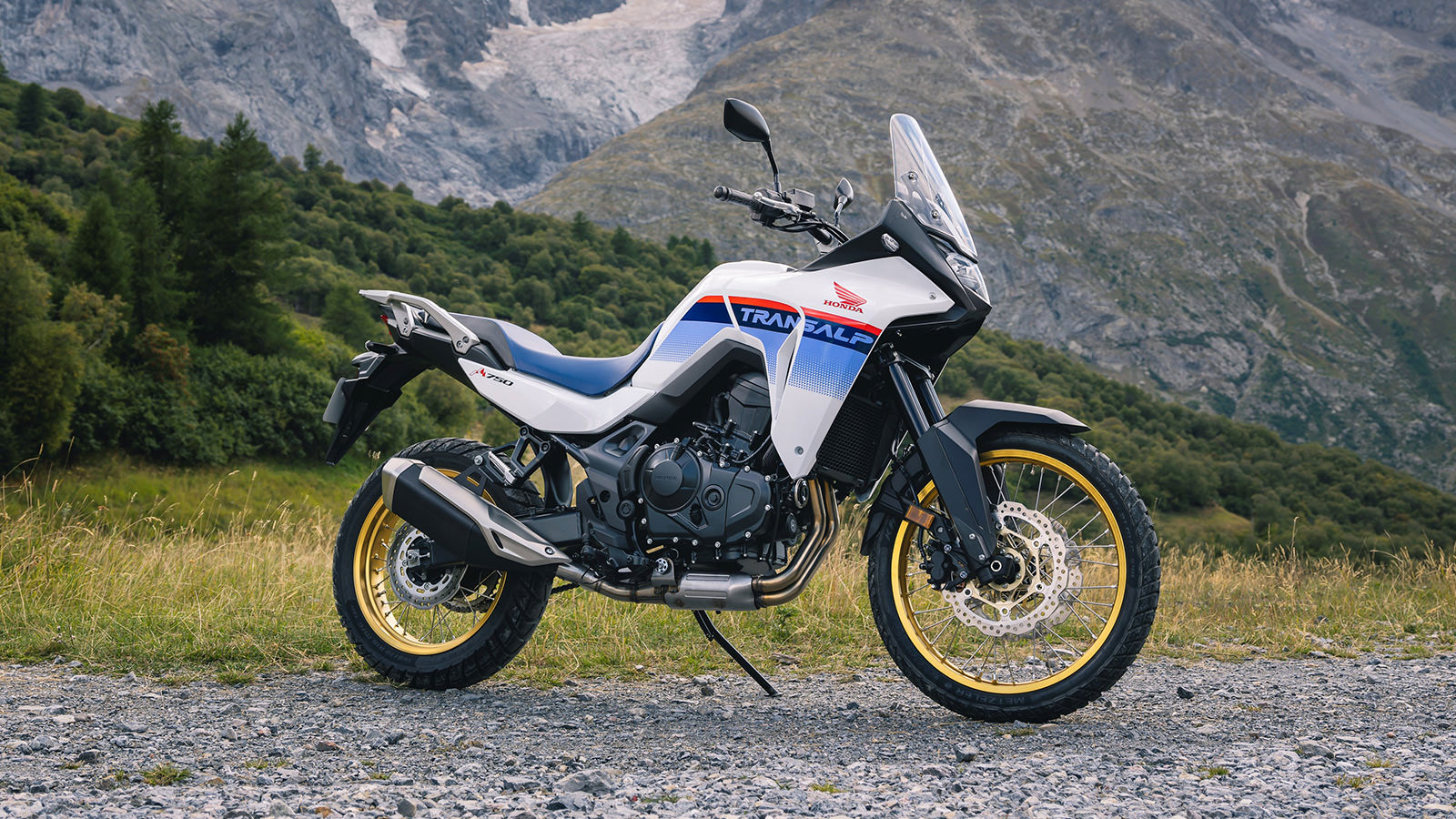 The new 2023 Honda XL750 Transalp is a return of a familiar name with modern performance. This middleweight motorcycle is designed as a dual-purpose adventure/touring featuring the Parallel-Twin engine from the Hornet CB750. Some of you may remember the first time Honda debuted the Transalp name in 1986.

As part of Honda’s lineup, the new XL750 Transalp sits between the CRF110L Africa Twin and NC750X and CB500X. However, the new Transalp sticks to its roots in terms of styling while maintaining a balance of aerodynamics, performance, and wind protection. For example, the motorcycle’s windscreen is designed for optimal wind deflection while minimizing turbulence from “trapped” airflow. In addition, Honda offers a taller screen and deflectors as optional accessories.

The 2023 Honda XL750 Transalp sits at 33.5-inches in seat height but can be lowered to 32.3-inches with the optional low seat accessory. Powering the XL750 Transalp is a 755cc eight-valve Unicam Parallel-Twin engine with a 270-degree crank. Honda claims the bike’s engine produces 90.5 hp and 55.3 lb.-ft of torque, similar to the Honda Hornet. The engine’s performance is fed to the wheel via a six-speed manual transmission and managed by a throttle-by-wire system.

Honda worked hard to keep the new Transalp light by reducing the number of reinforced parts. However, an integrated high-tension steel subframe maintains the bike’s strength and durability. As for suspension, the motorcycle uses Showa 43mm Separate Function Fork-Cartridge inverted fork with a spring preload adjustment. This translates to 7.5-inches of suspension travel while rolling on a 21-inch wire-spoke front wheel and 18-inch rear. Stopping power comes from dual 310mm discs with two-piston calipers at the front and a single at the back. Buyers have the option of Metzeler Karoo Street or Dunlop Mixtour tubed tires.

Currently, the 2023 Honda XL750 Transalp is confirmed for the European market. However, Honda has yet to announce if this new motorcycle will be available in the U.S., but we have our fingers crossed.

In other motorcycle news, check out the Moto Guzzi V7 stone Special Edition. 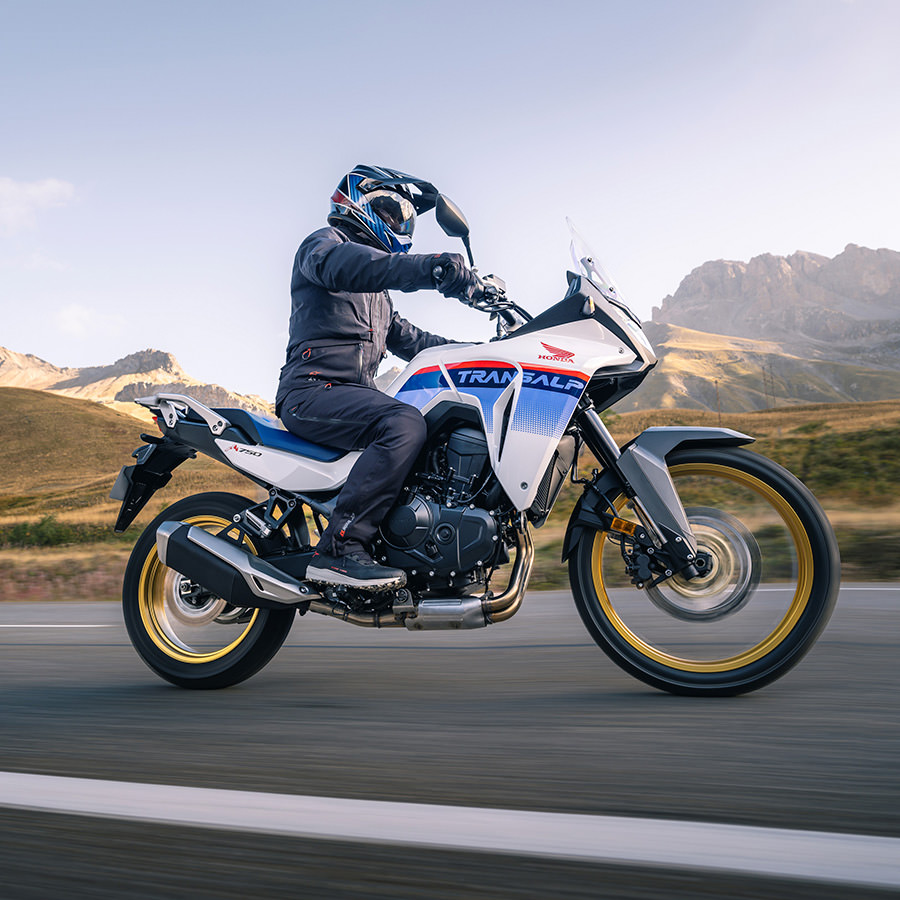