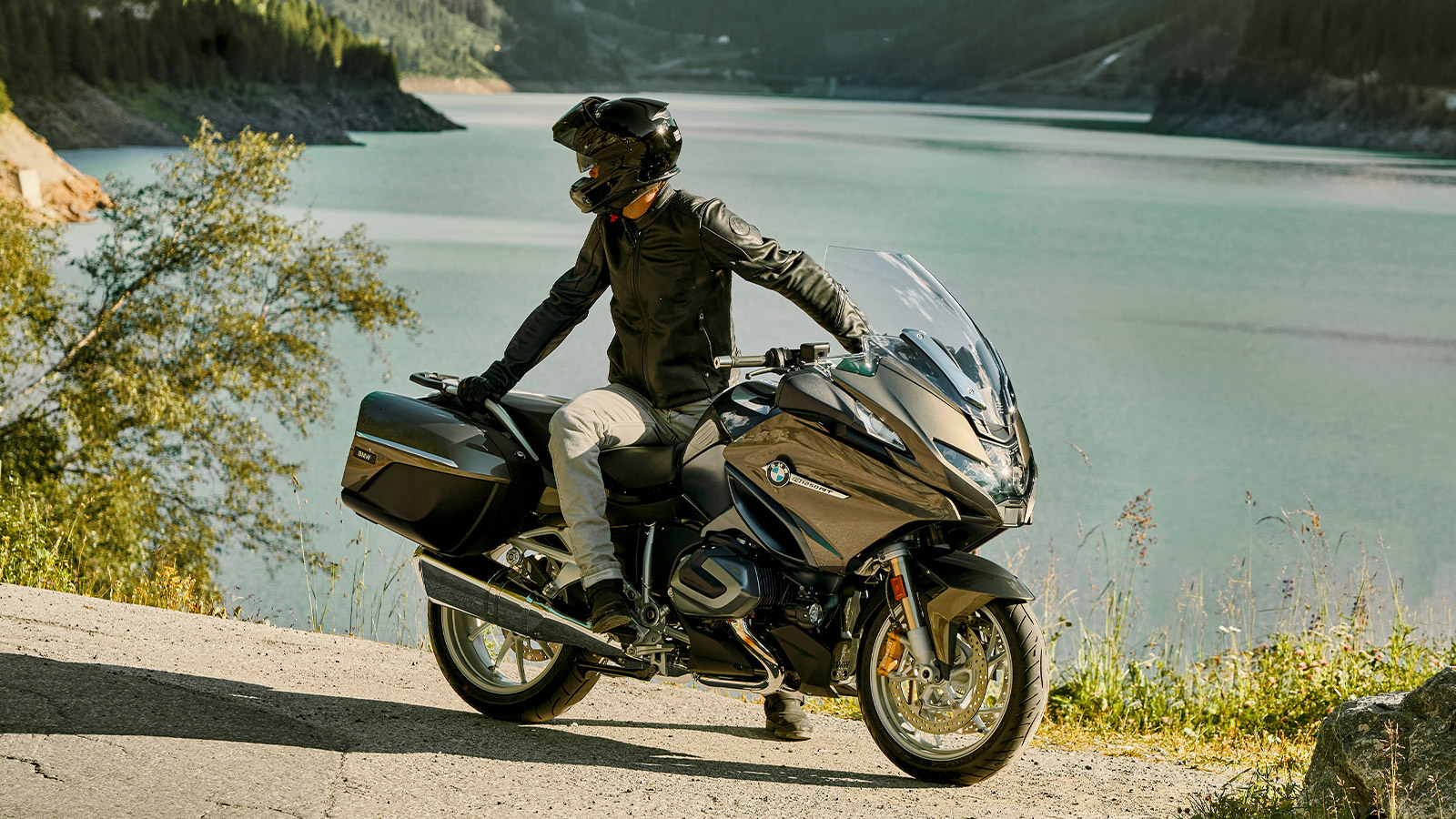 The latest motorcycle riding milestone is the introduction of radar technology with Ducati and BMW leading the charge. Radar tech allows a motorcycle to detect vehicles in front and automatically maintain a fixed distance while modulating speed without the rider’s input. It works similar to adaptive cruise control technology that’s rapidly becoming a standard feature in modern cars and trucks. Ducati was the first motorcycle manufacturer to officially announce a production bike featuring radar tech in the new Multistrada V4. However, the 2021 BMW R 1250 RT Active Cruise Control can be seen in all its entirety now.

BMW’s Active Cruise Control (ACC) is developed by Bosch and uses a front-mounted radar sensor to scan the road ahead for vehicles. The goal is to allow for more comfortable, safer riding during long-distance trips. ACC works in part with BMW’s standard dynamic cruise control to maintain speeds – even while going downhill. It can detect vehicles in front up to nearly 400 feet and uses throttle and braking to stay within three distance settings options. Cruising speeds can range from 18 to 99 mph. During cornering, ACC will automatically reduce its speed with the bike’s bank angle. Like any other cruise control, riders can switch back to manual mode using the throttle or brakes.

ACC is a nearly $600 option that must be included with Dynamic ESA and daytime running lights bringing the total cost to a rounded up $1,700 to your new R 1250 RT. The good news is, adaptive LED headlights come included at no additional charge. These headlights swivel to stay horizontal as the bike leans over to ensure riders never lose sight of the road.

Changes for this model year include a reshaped upper fairing, front mudguard, and redesigned LED headlights. A 10.25-inch TFT screen is also new for 2021, featuring navigation and Bluetooth connectivity to provide the ideal soundtrack for a long-distance journey through an optional Audio System 2.0. It functions as a center-mounted cubby for the rider’s smartphone, which also works as a wireless charger, USB port, and includes a ventilation fan to avoid phone overheating. The 2021 BMW R 1250 RT will be available in the spring. 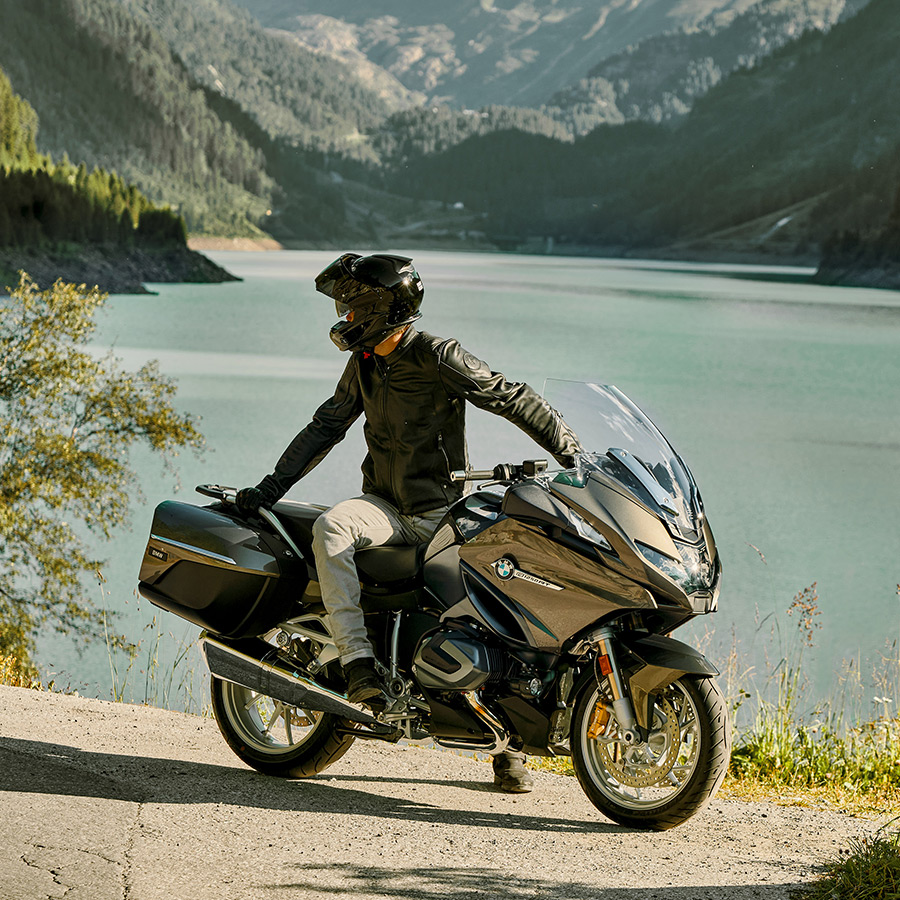