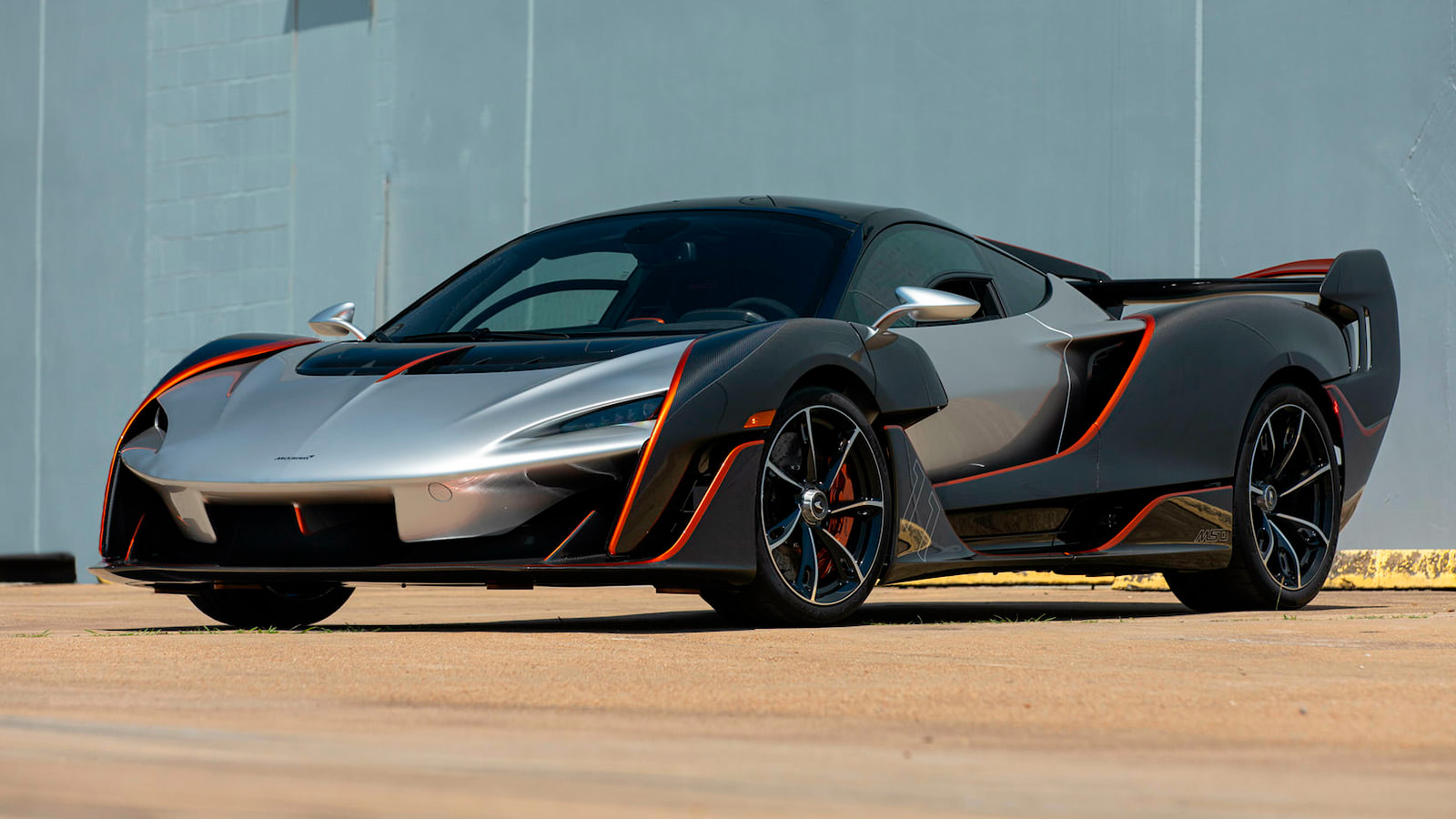 Mecum Auctions is heading to Monterey in August. For two days, Mecum will auction off some of the most desirable collector vehicles in the nation. One car, in particular, is an ultra-rare 2020 McLaren Sabre. This McLaren supercar is one of only 15 examples built exclusively for the U.S. market and only offered to the company’s best clients.

The McLaren Sabre was built by McLaren Special Operations using the carbon fiber monocoque from the top-tier Senna. As typical with most limited-production special edition supercars, the Sabre is fitted with various unique details. This 2020 McLaren Sabre is number 11 out of 15. The paintwork features exposed carbon fiber panels matched with Liquid Argentum and Liquid Papaya. Moreover, the car has a bespoke front end with redesigned headlights and larger air vents. The Sabre wears a larger rear wing with a massive diffuser and decklid at the back. In addition, a carbon fiber shark fin runs over the engine cover to improve the car’s stability at high speeds.

The interior of the 2020 McLaren Sabre sees a driver seat dressed in Volcano Orange while the passenger seat wears Carbon Black. More interior details include accents painted in Liquid Papaya, carbon fiber trim, and brushed Azores air vents. According to Mecum’s listing, the McLaren Sabre’s odometer reads just 100 miles. This means its 824-hp twin-turbo V8 is in dire need of breaking in with an extended grand tour. Maybe its next owner will add some much-needed miles to this supercar. The Mecum Auction Monterey is scheduled for August 18-20.

In other automotive news, see the 2023 Hyundai Ioniq 6. 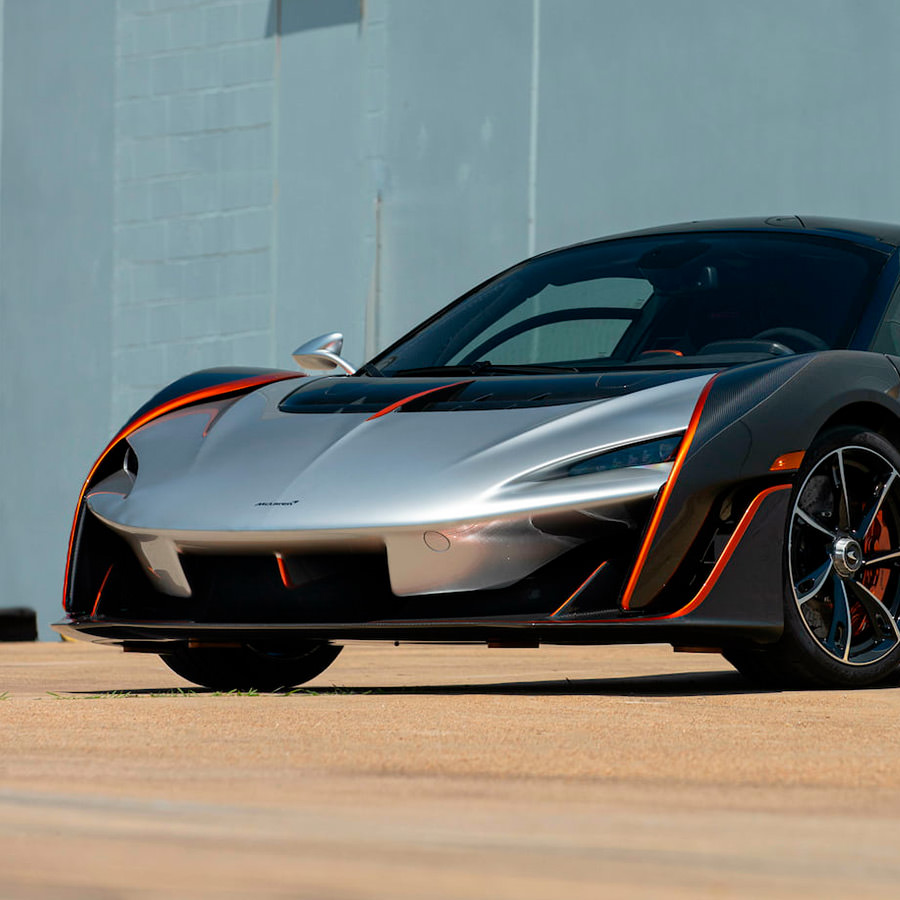