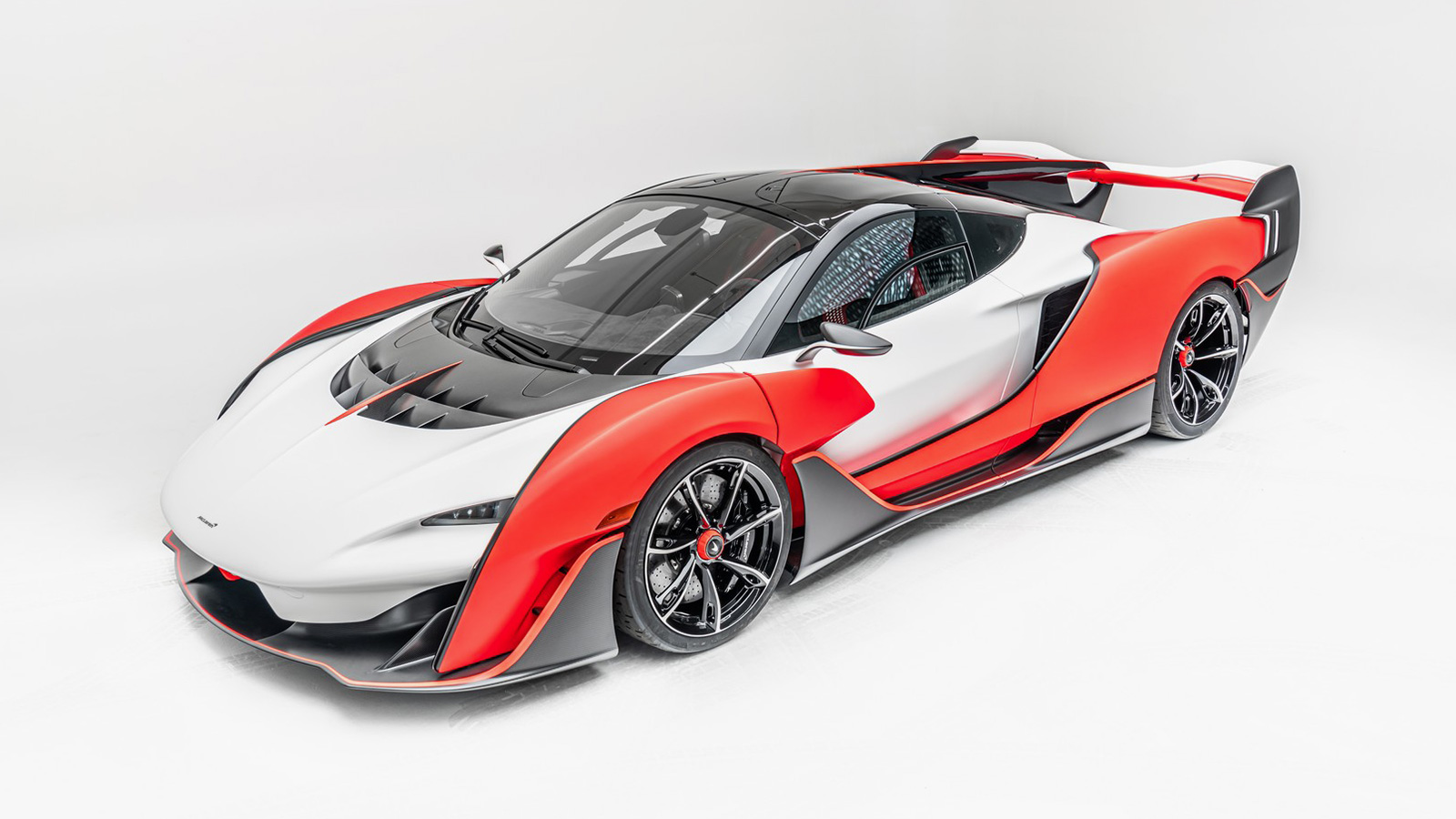 The 2021 McLaren Sabre could be considered a gift from the famed supercar manufacturer to America. This limited production, special edition McLaren is exclusive to customers in the United States. Why? We are not sure, but what we do know is that this is the most powerful non-hybrid production car McLaren has ever built. The 2021 McLaren Sabre comes loaded for bear with 824 horsepower and 590 lb-ft of torque from a 4.0-liter twin-turbo V8. That is 20 horses more than the equally impressive, open-top 2020 McLaren Elva. According to McLaren, the Sabre features swing-up doors and can deliver a top speed of 218 mph.

Only 15 McLaren Sabres will be built. Before you start fishing around for your checkbook, we should inform you that the 2021 McLaren Sabre is already sold out. Future McLaren Sabre owners had a chance to test drive a pre-production car before the official release. This test drive allowed buyers to give direct feedback to the design and engineering teams to set up the car to their preferences. McLaren has not released the price of the 2021 Sabre, but we assume it involves several commas. Of course, one could argue that the cost doesn’t matter since none of them are for sale. Thankfully, daydreaming is still free.

Check out how McLaren Celebrated the 25th Anniversary of Their Le Mans Victory. 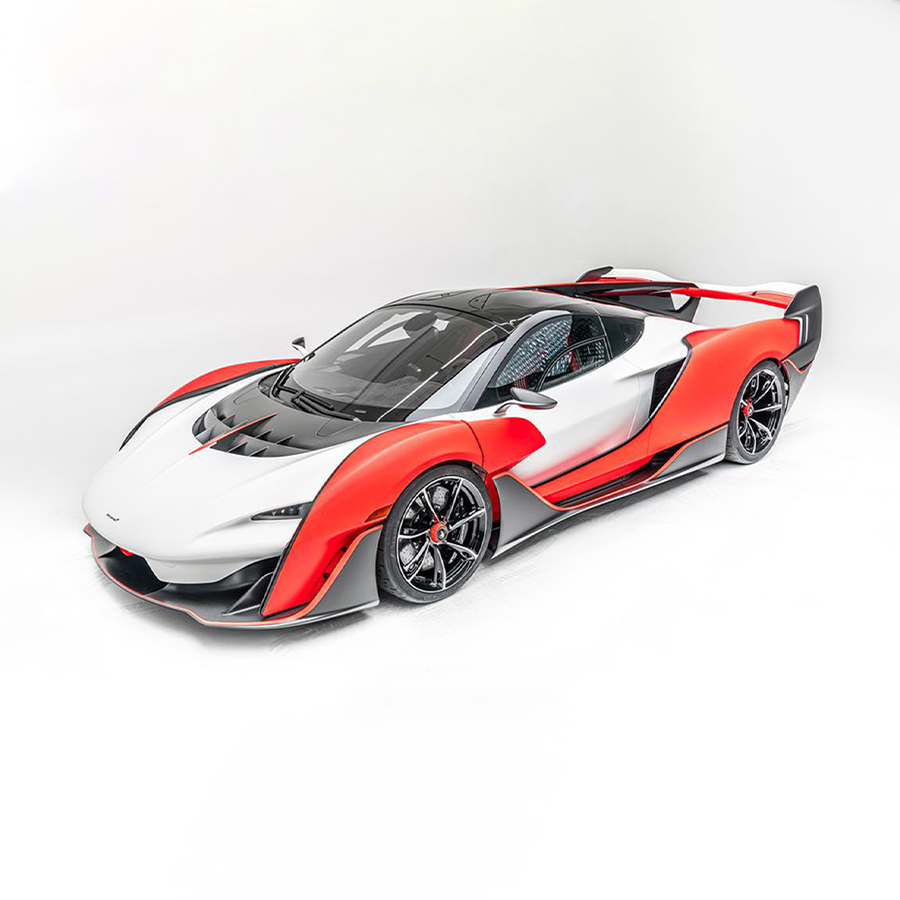