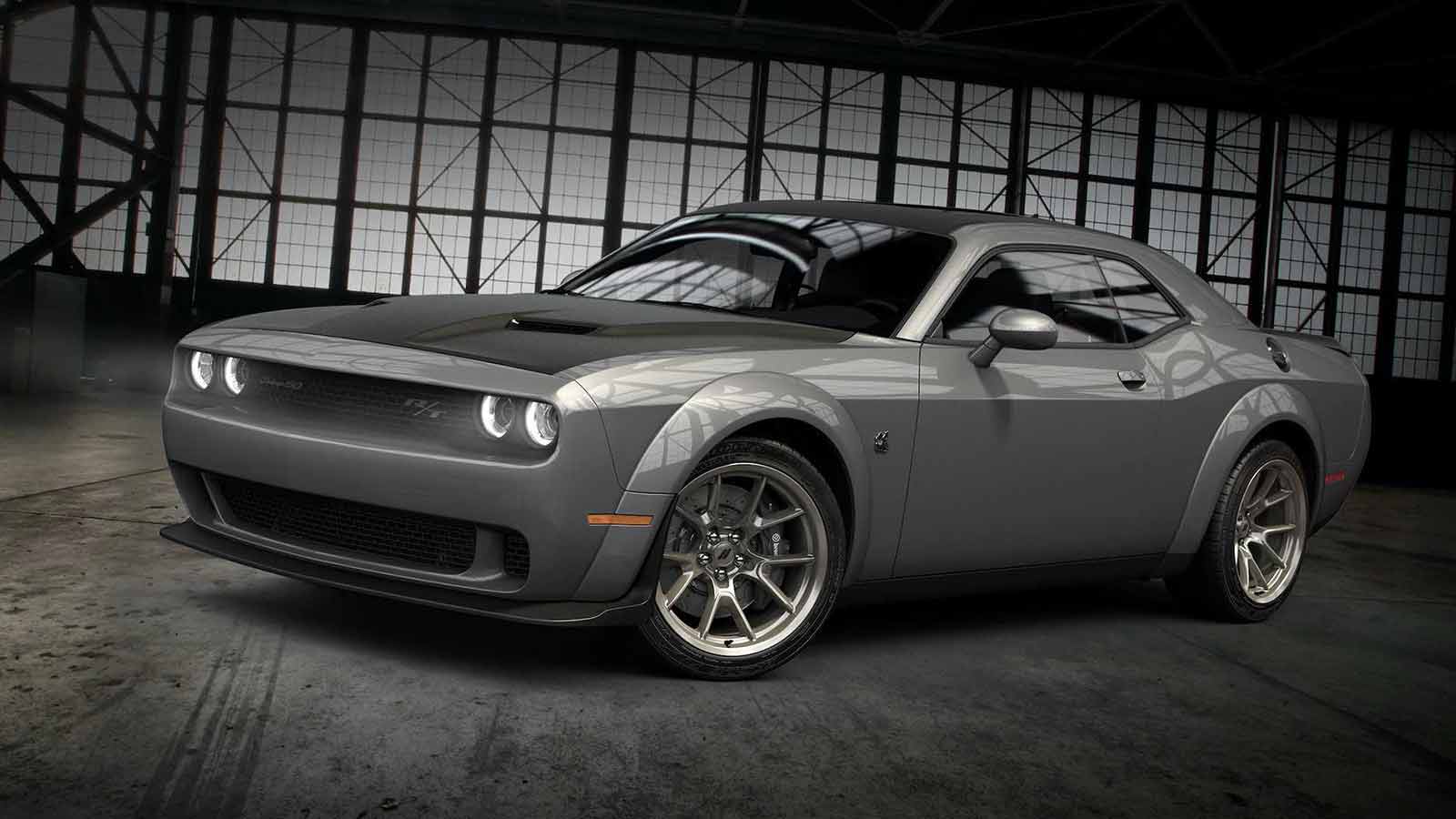 The Dodge Challenger debuted in the fall of 1969 as Chrysler’s new Pony car for 1970. To celebrate Chrysler’s iconic muscle car, Dodge has announced the new 2020 Dodge Challenger 50th Anniversary Commemorative Edition. This is offered as an optional appearance package for all 2020 Challenger models ranging from the R/T to Scat Pack Widebody models, (but excluding SRT Hellcat models). The Challenger 50th is offered in only seven colors and each color option features a satin black hood, roof, and deck lid. An exclusive 50th anniversary badge will be prompted throughout the car. The fuel filler cap door pays homage to the 70’s with classic FUEL lettering.

Inside, the interior features Nappa leather with Alcantara suede performance seats. Embroidered on the seatbacks is the 50th logo with carbon fiber accents throughout the cabin. The dashboard will include white faced gauges with yellow accents. Startup animation on the dash will feature a 1970 Challenger to remind drivers of the Challenger’s roots. This special 50th anniversary edition appearance package adds roughly five thousand dollars to the cost of a 2020 Dodge Challenger. Fun fact, the first time Dodge used the word “Challenger” on one of their cars was back in the 1950’s. It was called an exclusive trim package that offered extra features at no extra cost. The vehicle was the full size 1959 Coronet Silver Challenger.