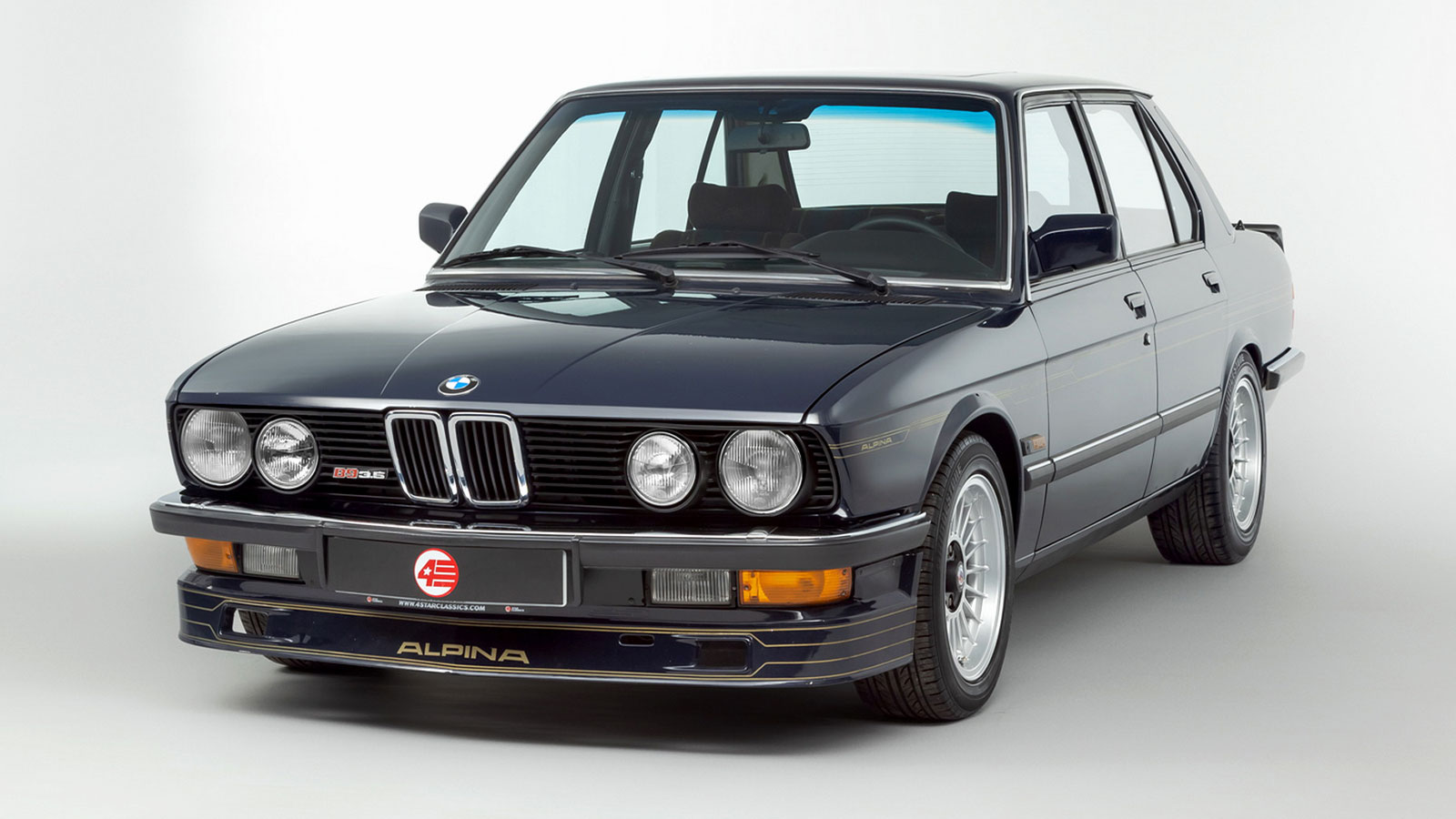 If you’ve got money burning a hole in your pocket for one of the original sports saloons of the 1980s, 4 Star Classics may have just the car for you. This 1983 BMW E28 is an original Alpina B9 spec, one of 577 examples built. The vehicle left the factory in April of ’83 and was shipped out to Japan two years later, where it stayed until 2017. During its time overseas, the 1983 E28 Alpina B9 stayed in remarkably original condition. The original dark blue paint contrasts beautifully with gold Alpina graphics dressed across its profile. The car’s exterior visual upgrades include a front and rear spoiler and 16-inch Alpina wheels.

The B9’s interior is as age-denying as its paintwork. Its original brown velour with blue and green striped sports seats look brand new – no rips or stains. The Alpina interior upgrades like its wooden gear knob, unique gauge cluster and leather-bound Momo steering wheel are still in the car. Luxury options include a power sunroof, power windows and mirrors, and heat-insulated glass.

However, the main reason to desire an original BMW E28 Alpina B9 is under the hood. Here we see the car’s 3.5-liter straight-six heavily modified and tuned by Alpina. These modifications include a Bosch Motronic ECU with a new camshaft, pistons, and cylinder hands. As a result, the Alpina-tuned engine produces 245-horsepower and 236 lb.-ft of torque using a five-speed transmission. When it was new, this B9 Bimmer could hit zero to 60 in 6.7 seconds. Right now, 4 Star Classics is selling this 1983 BMW E28 Alpina B9 at a price far cheaper than a new M5. 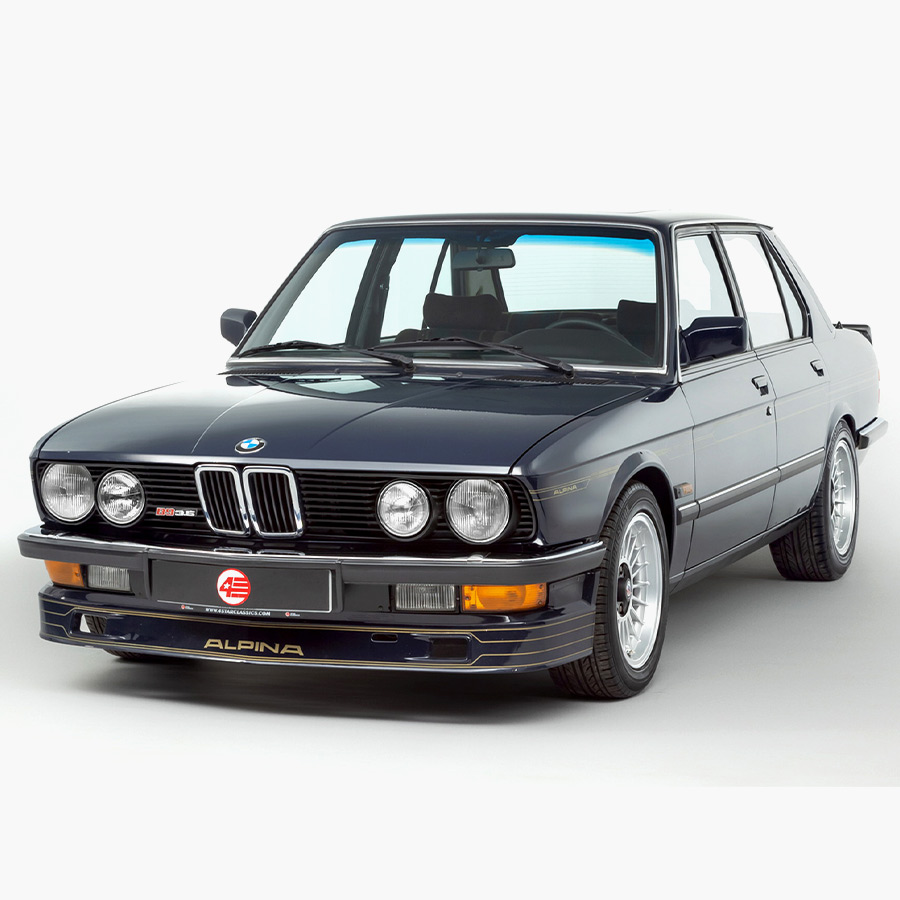