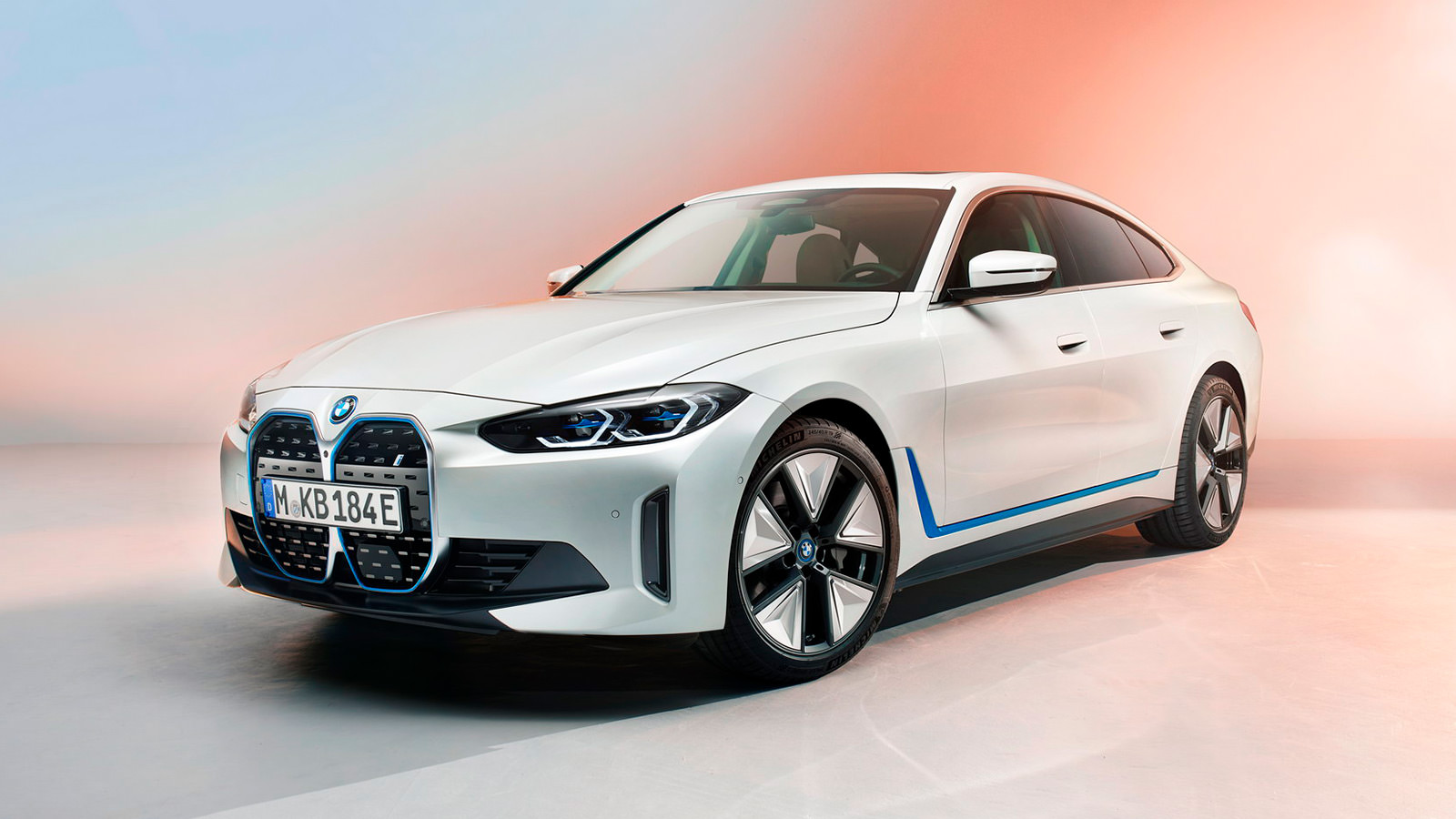 Early this week, BMW released photos of the new i4 electric sedan in its complete production form. This new EV from BMW is meant to join the current arms-race in the rapidly growing sports-luxury four-door electric sedan segment. The BMW i4 styling is relatively tame compared to competitive cars like the Taycan and E-Tron Quattro. BMW’s design team kept the design clean and smooth like an Apple product box and created a modern traditional sedan. However, the i4 does display BMW’s hard-to-ignore larger double-kidney grille on the front. On the electric i4, the grille acts as the housing for the vehicle’s vast array of sensors.

The new BMW i4 will be offered in several variants differing in power output and battery sizes. At its premium spec, the BMW i4 flexes a combined power output of 523 horsepower, capable of reaching zero to 60 mph in the four-second benchmark. According to BMW, the i4 will offer up to 300 miles of battery range (using the EPA cycle). BMW only gave us a taste of the interior, but the i4 will feature BMW’s iDrive 8 infotainment system on a 14.9-inch touch screen display. One can assume the BMW i4 will also include a 12.3-inch digital instrument cluster. Further details on the BMW i4 performance and interior features are expected to be released closer to its official launch date scheduled for later this year.

If you liked this, check out The new 2022 Kia EV6 Electric Crossover. 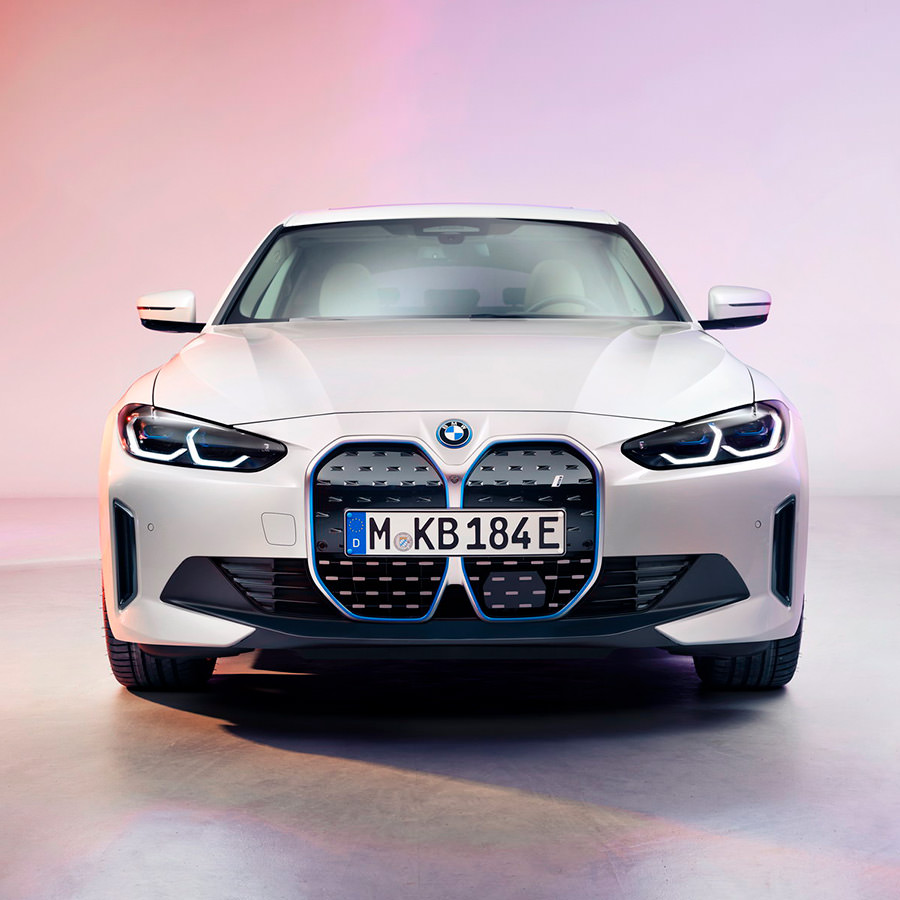