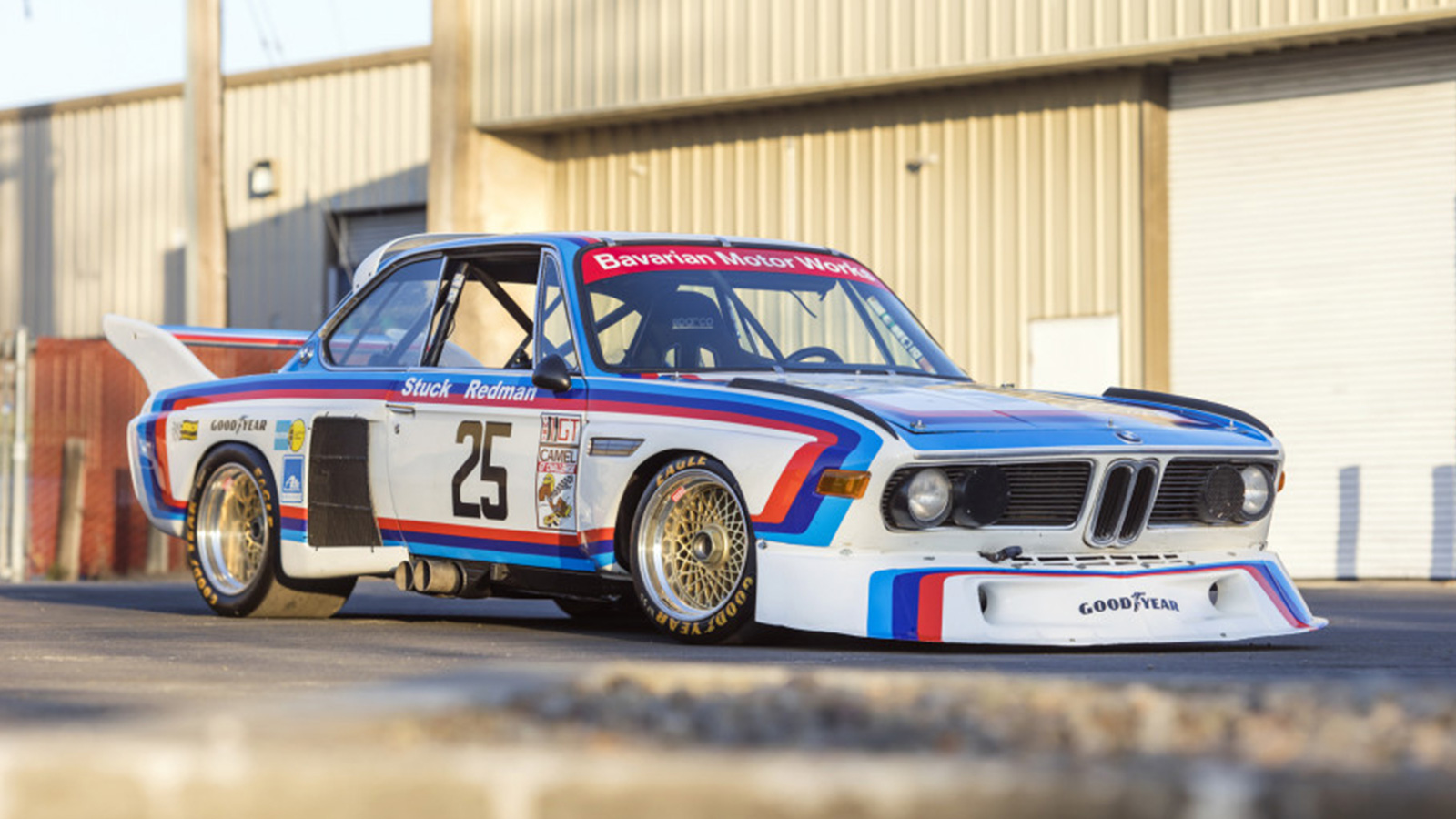 Among the vast catalog of legendary vehicles produced by BMW, only one stands out with the nickname “Batmobile.” This name was given to a series of lightweight, race-prepped versions of the BMW 2800 CS Coupe. Alpina started production of the series in 1971. They turned the 2800 CS Coupe into the 3.0 CSL with a lighter five-speed C/R transmission, upgraded brakes, wider wheels, sport-tuned suspension, and body parts made from aluminum. Its most significant visual change was the improved aerodynamics, which began the inspiration for the BMW CSL superhero nickname. In 1974, this CSL model, known as #987, was built to compete in the IMSA GTO class and given a larger 3.5-liter M49 straight-six engine heart increasing horsepower from 370 to 440.

Stratas Auction is scheduled to roll this 1974 BMW 3.5 CSL IMSA race car across the virtual auction block in the first month of 2021. The car is part of the Henry Schmitt Collection who has owned the car since 1997. Car #987 has several decades of racing under its fan-belt with a history of repairs to prove it. One of the car’s most significant claims to motorsport history is being one of the first two cars raced by BMW Motorsports in the United States in 1975. This 1974 BMW 3.5 CSL IMSA is an opportunity to own a legendary race car built by the home of the Ultimate Driving Machine. The auction is scheduled to start on January 22, 2021.

In other upcoming auction news, check out the 1993 Isdera Commendatore 112i. 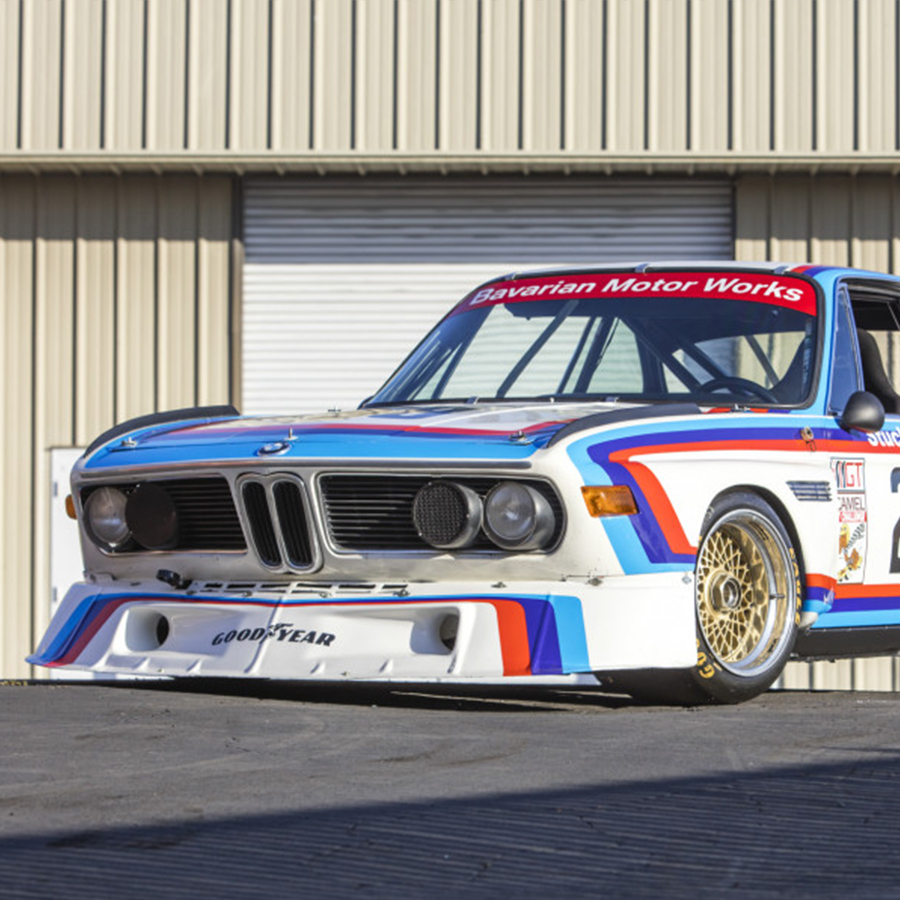