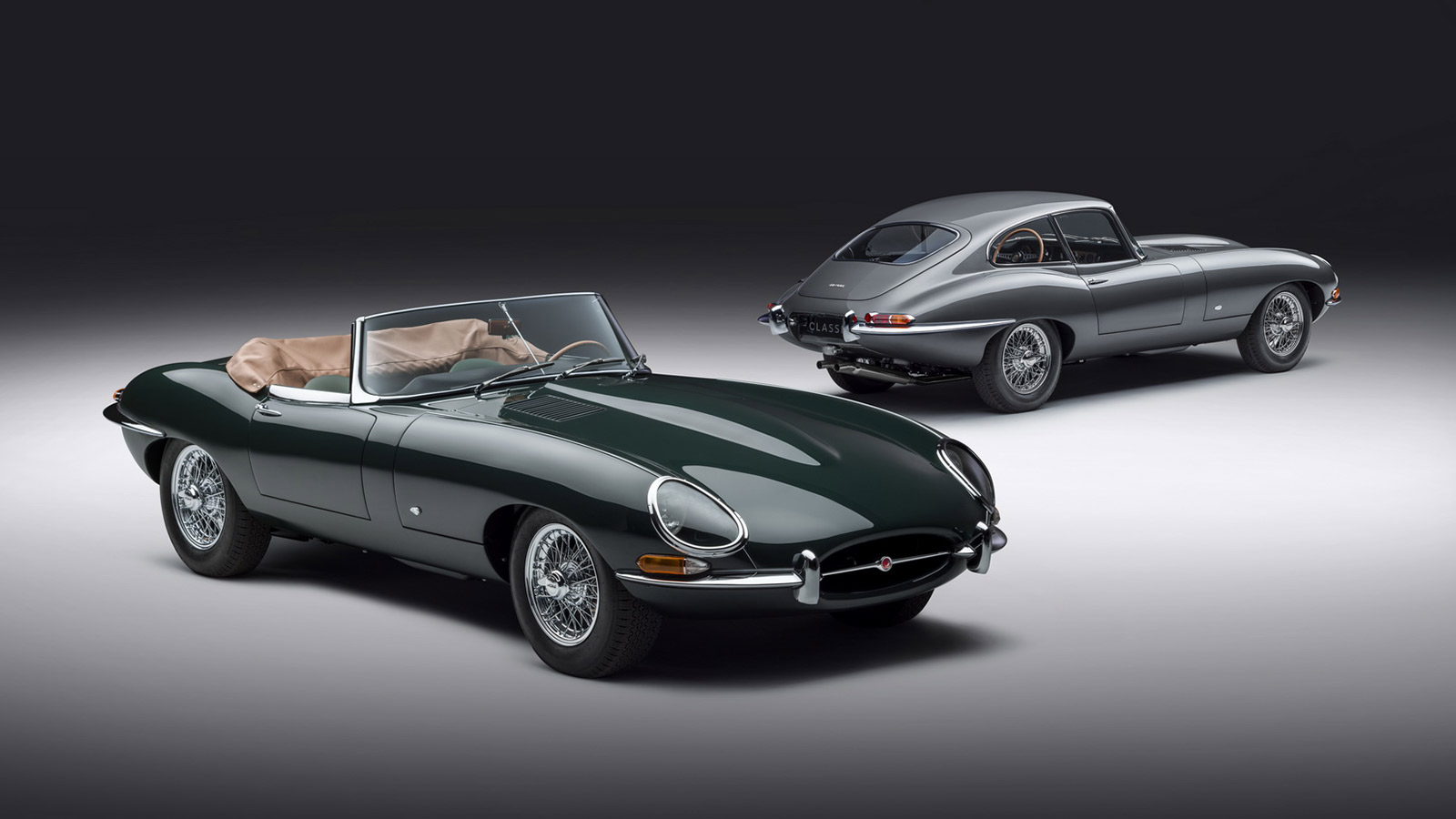 It’s been a year since Jaguar announced it was going to release a limited-production run of factory restored E-Type Jags in time to celebrate the iconic sports car’s 60th birthday. Well, blow out the candles because Jaguar has unveiled the first of six special-tribute edition pairs of 1961 Jaguar E-Type coupe and convertible. Each configuration is a nod to the coupe and convertible models that drove across Europe in time to debut at the 1961 Geneva Motor Show.

Every Jaguar E-Type 60 Collection coupe is dressed in Flat-Out Grey matched with a Smooth Black leather interior in tribute to the original 1961 model dubbed ‘9600 HP’ coupe. Convertible Roadster models in the Jaguar E-Type 60 Collection are painted Drop Everything Green with a tasteful Suede Green leather interior as an homage to the 1961 E-Type dubbed ’77 RM’. Every car is powered by Jaguar’s signature 3.8-liter straight-six engines sending its 265-horsepower to the wheels via a five-speed manual transmission.

Modern upgrades include an electric cooling fan and ignition to improve reliability. The interior also features an infotainment system with a sat-nav and Bluetooth connectivity. A 24-karat gold horn push button, with commemorative ‘1961-2021’ logos will ensure it stands out amongst a crowd of Jaguar E-Types. Pricing has not been released, but one can assume the price tag is like the cars themselves – outstanding.

If you liked this, check out the Rolls-Royce Phantom Tempus. 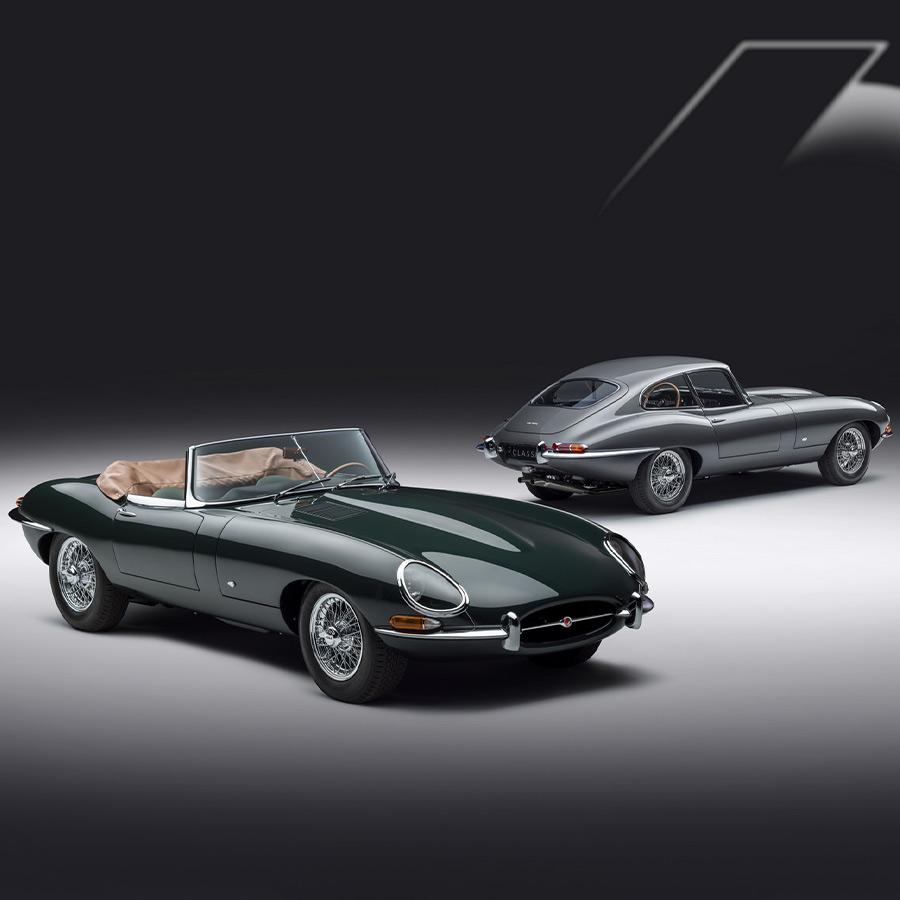