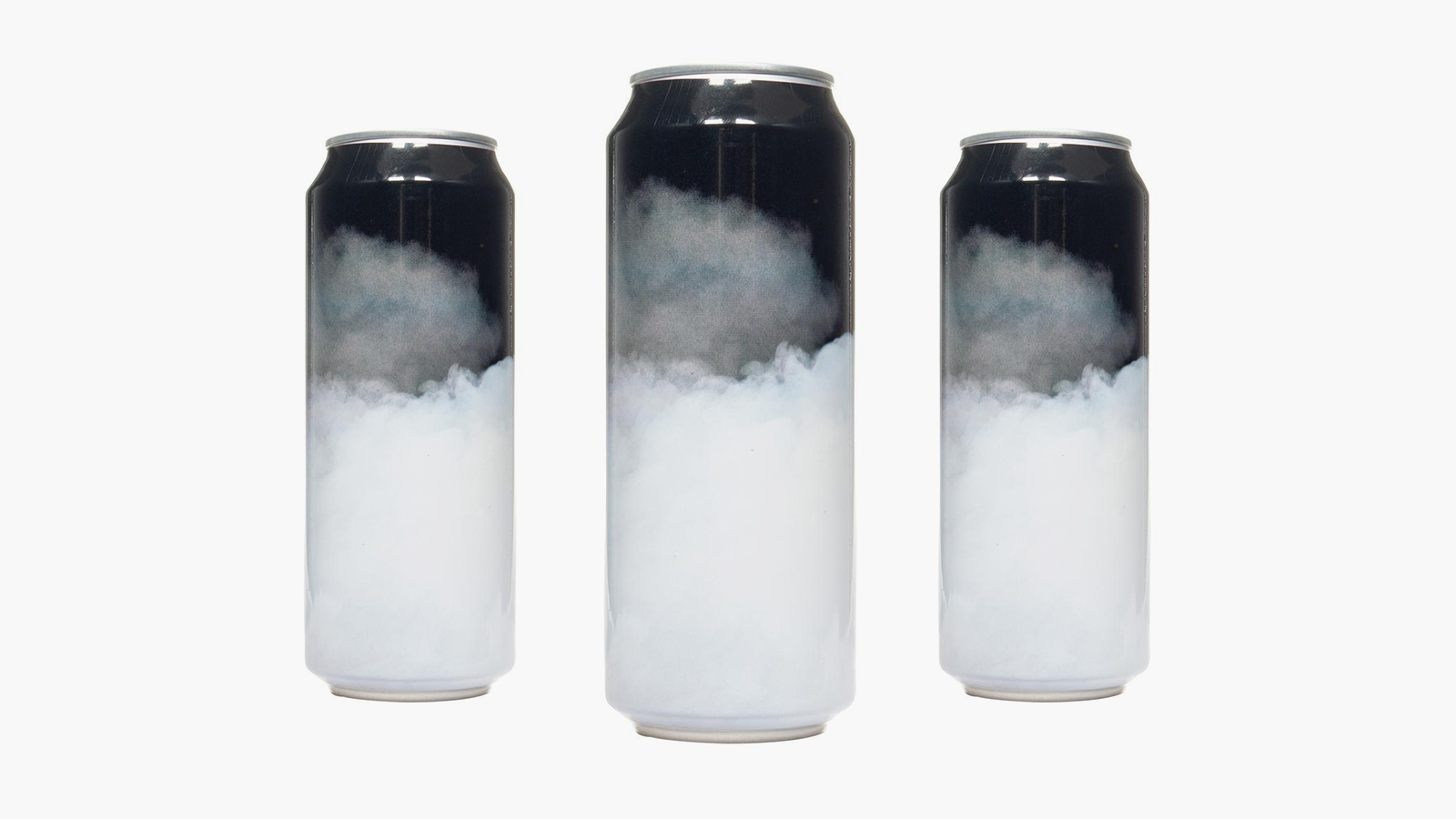 When it comes to its 1-Ton Series, To Øl definitely doesn’t hold anything back. The Danish brewery uses an entire ton of fruit per 1000L in each batch of the craft beers it releases under that label. The latest addition to the series is the To Øl 1 Ton Of Blueberries Beer. This brew packs a deliciously fruity taste into each sip by smashing fresh blueberries that add a perfectly balanced sweetness of a fruit that’s natural tartness seamlessly blends into the lip-puckering sour ale. At 8.5% ABV the aromatic taste of the sour makes it deceptively strong.

The 1 Ton of Blueberries Beer follows in the footsteps of lingonberry, rosehip, raspberry, and pomegranate editions. Once poured, the blueberry-infused beer reveals a deep red color that illustrates the depth of flavor the fruit gives the sour. To Øl makes this and every other beer in its 1-Ton Series available for purchase in a single can, allowing thirsty customers to sample each and every version.