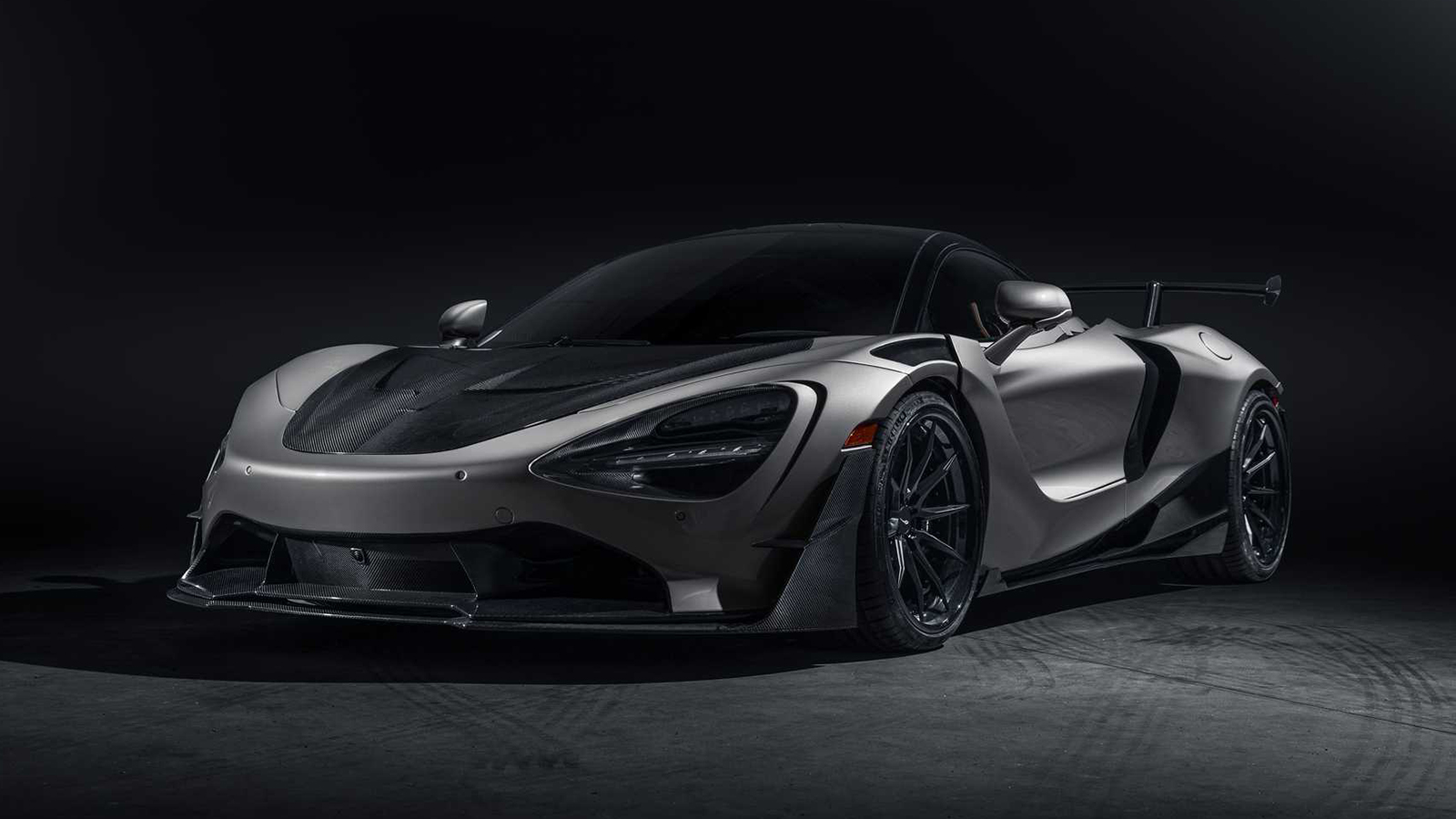 In the world of automotive tuning, getting people’s attention is the name of the game. Newly established tuner company SWAE decided to make a dynamic first impression by introducing a 3D printed carbon-fiber body kit for the McLaren 720S. The SWAE McLaren 720S was designed with bold lettering and the 720S factory smooth body lines are now sharpened with an apex predator’s attitude, featuring a new front bumper with a hard-to-miss front splitter. A set of aerodynamic fins is fitted on either side of the SWAE McLaren 720S with wider fenders. The car’s rear wing is also made from carbon-fiber and includes a bespoke rear diffuser. SWAE worked with automotive tuning company 1016 Industries to help develop the McLaren 720S body kit. The end result allows the SWAE body kit to look natural on the McLaren 720S, as if the car woke up like this, rolling on a set of 10-spoke wheels.

Improvements by SWAE do not stop with the Batmobile body kit. SWAE claims the McLaren 720S’s factory 710-horsepower and 568 lb.-ft of torque from its 4.0-liter twin-turbocharged V8 have been tuned to send 900-hp to the McLaren’s rear wheels. Customers will feel and hear the significant power boost through modified stainless steel, with a catalytic converter delete exhaust system. No word on how much a McLaren 720S owner will have to shell out to get the complete SWAE McLaren body kit, but given that a 2020 720S starts at $300K, a 900-hp tune and 3D printed carbon-fiber parts will certainly go for a premium.

If this interested you, check out the Rolls-Royce Cullinan Black Badge. 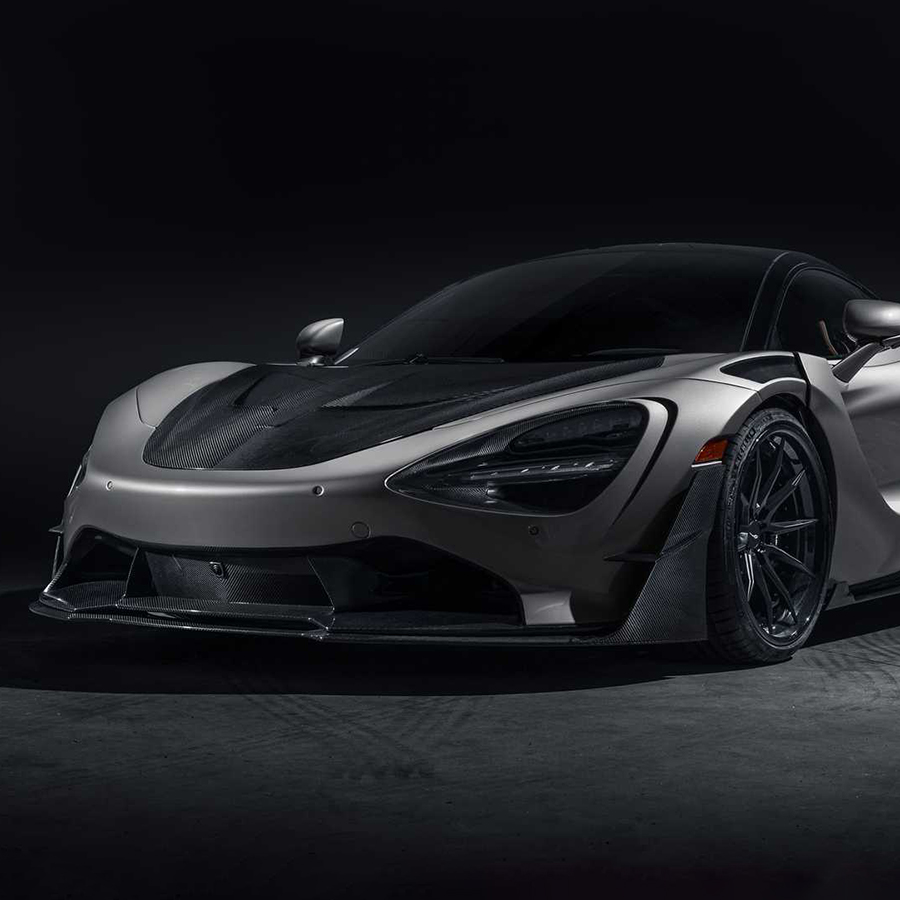