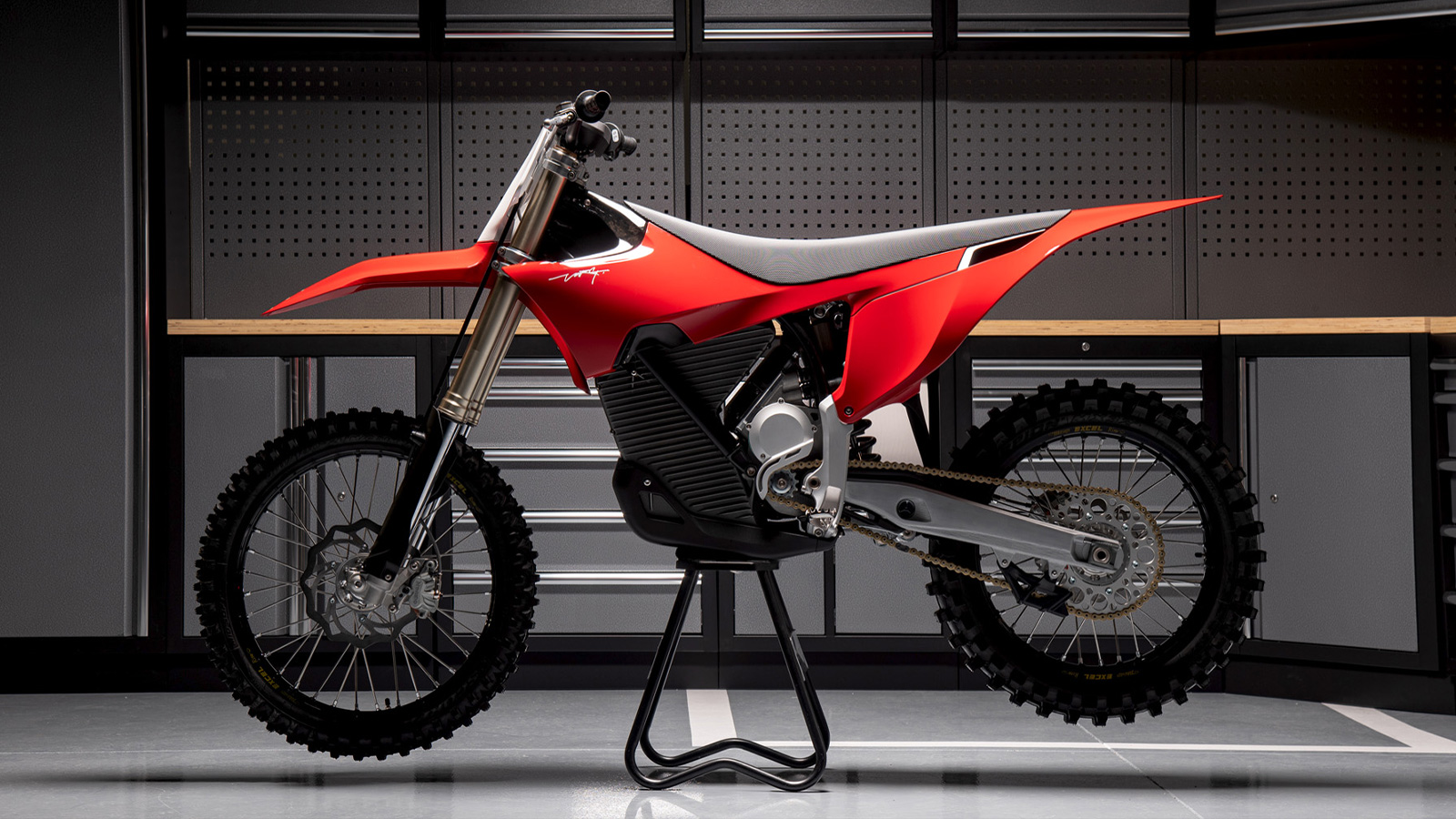 Stark is a relatively new multinational company founded in 2019 and based in Spain. Its latest product is the Stark VARG, an electric cross-country motorcycle. This new electric dirt bike has its sights set on taking over the world of two-stroke engines. While not available until late 2022, there is a claim that the Stark VARG is the world’s fastest motocross bike by comparison. It achieves this by keeping the weight ultra-low and delivering performance unheard of in dirt bikes under 450cc.

The Stark VARG is powered by a 6-kWh battery pack and an electric motor producing 80-hp and eye-widening 692lb.-ft of torque at the rear wheel. The whole powertrain weighs 71 pounds, adding to the bike’s total curb weight of 242 pounds. As a result, the VARG has a power-to-weight ratio that is hard to beat. Moreover, because this bike is electric, the design has been tailored more to the rider’s comfort rather than compromising to fit things like a radiator and gas tank. Kayaba and Technical Touch developed its suspension with seven settings to cater to riders of various heights. In addition, the VARG offers 310mm of suspension travel in the front and rear. The wheels feature aluminum hubs and are wrapped in Pirelli MX32 tires.

Standard features include the Stark Future app, which comes with its own weather-resistant phone allowing users to configure the bike’s performance to their desired settings. You can adjust the bike’s power curve, traction control, and drive modes. Lastly, the range is set at 6 hours under modest use on simple routes and can be fully charged in under 2 hours. On paper, the Stark VARG looks to be a game-changer. We’ll have to wait until 2022 to find out, but based on the information, the VARG seems to be the next trendsetter in dirt bikes.

While on the subject of motocross, check out the 2022 Honda CRF450RWE Motocross Bike. 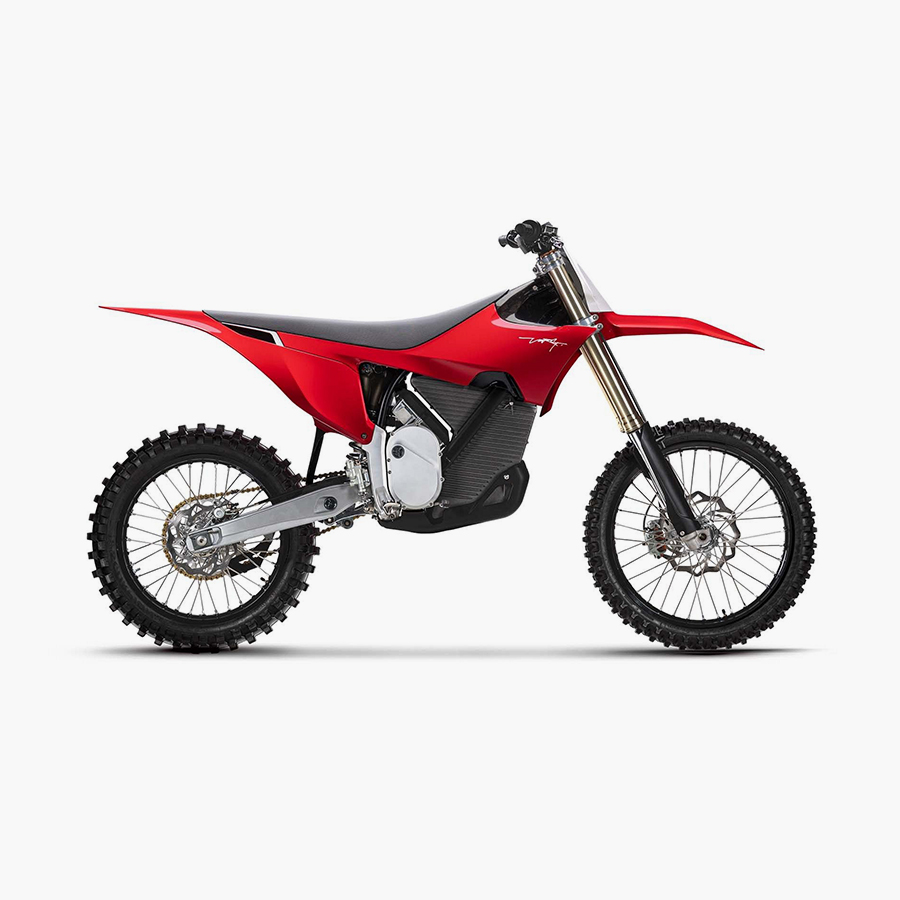