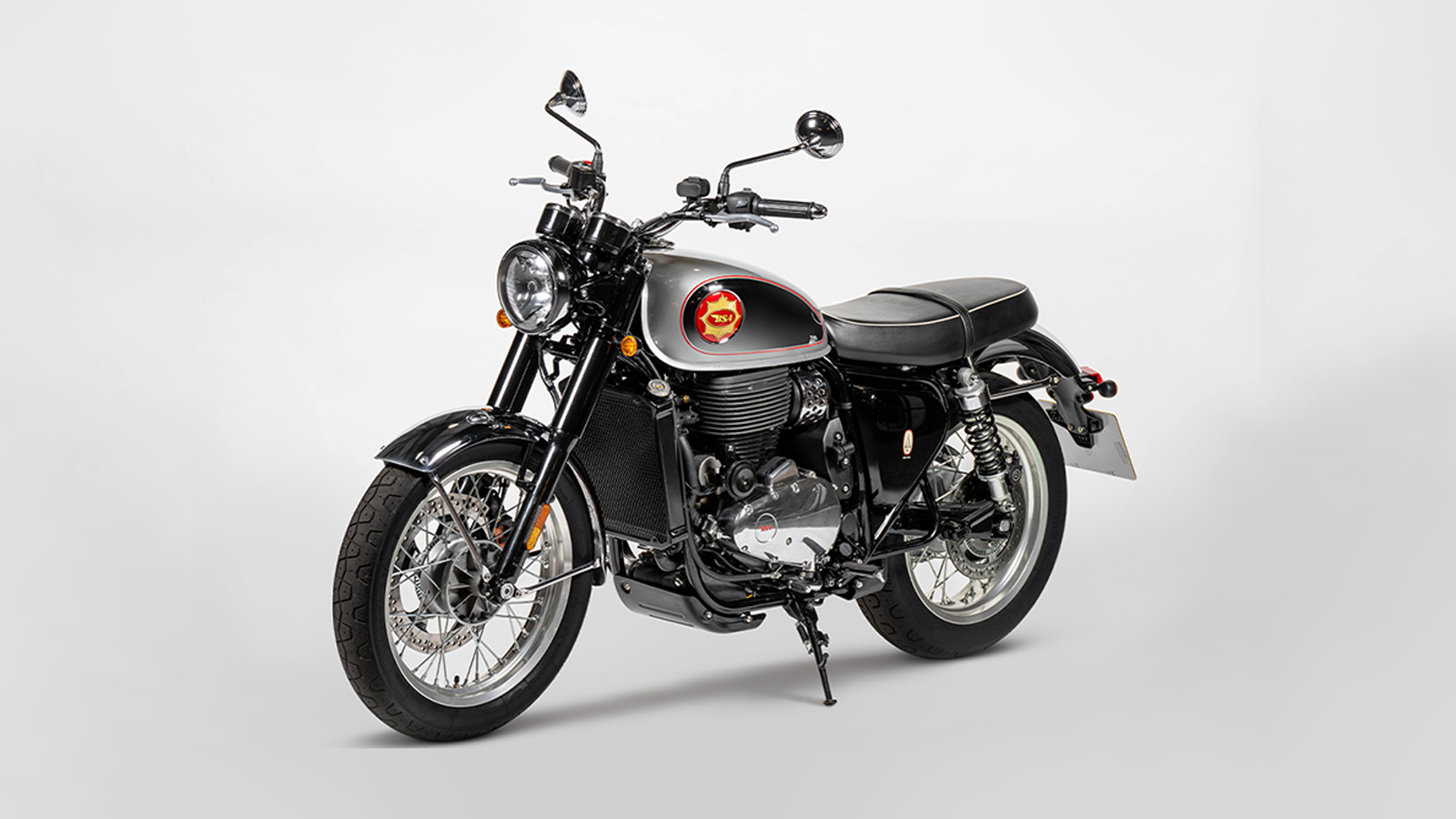 BSA motorcycles have unveiled the return of the Gold Star motorcycle for 2022. This bike is a modernized throwback to the original BSA Gold Star that ended production in 1963. BSA is a company with a rich history that survived and helped arm two World Wars. The British founded company added motorcycles to its manufacturing catalog in 1910. By the 1950s, BSA motorcycles had a reputation for being one of the fastest two-wheeled machines on the market. However, all that came to an end in 1973 when BSA ceased production and faced bankruptcy. History aside, the 2022 BSA Gold Star brings back the 20th-century look with 21st-century performance. This new BSA motorcycle is built using a tubular dual-cradle chassis, which houses a 652cc single-cylinder producing a claimed 45-hp and 41 lb-ft of torque. Suspension is a set of 41mm non-adjustable forks and twin-shocks with Brembo brake calipers and standard ABS. The wheels are set at 18-inch at the front and 17-inch at the rear wrapped in Pirelli Phantom Sportscomp tires.

Modern conveniences on the 2022 BSA Gold Star include an LCD display and USB charger port on the handlebars. In keeping with the bike’s nostalgic styling, instruments are displayed on a set of twin analog clocks. The 2022 Gold Star’s styling features pinstriping on the gas tank, chrome accents on the side of the tank display BSA’s logo. It’s a classic-looking British motorcycle available in five different colors. At this time, pricing has not been announced, but BSA Gold Star is set to arrive at dealerships in March 2022.

In other motorcycle-related news, check out the Ducati Desert X, an off-road-ready sports bike. 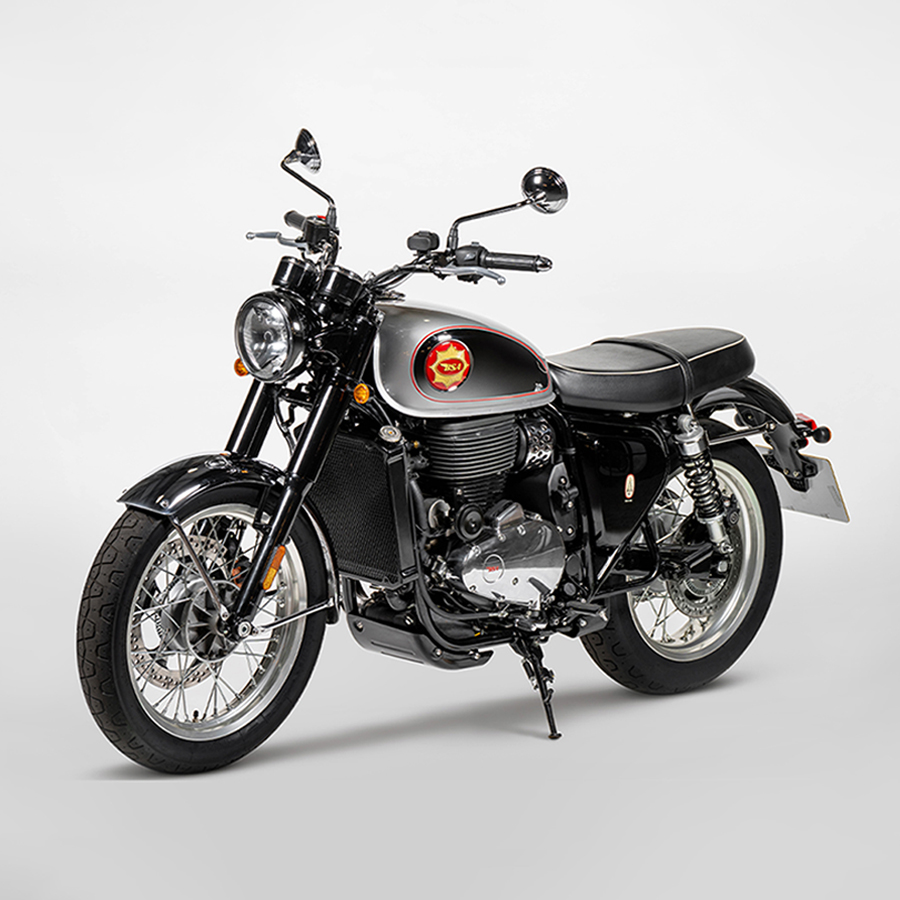