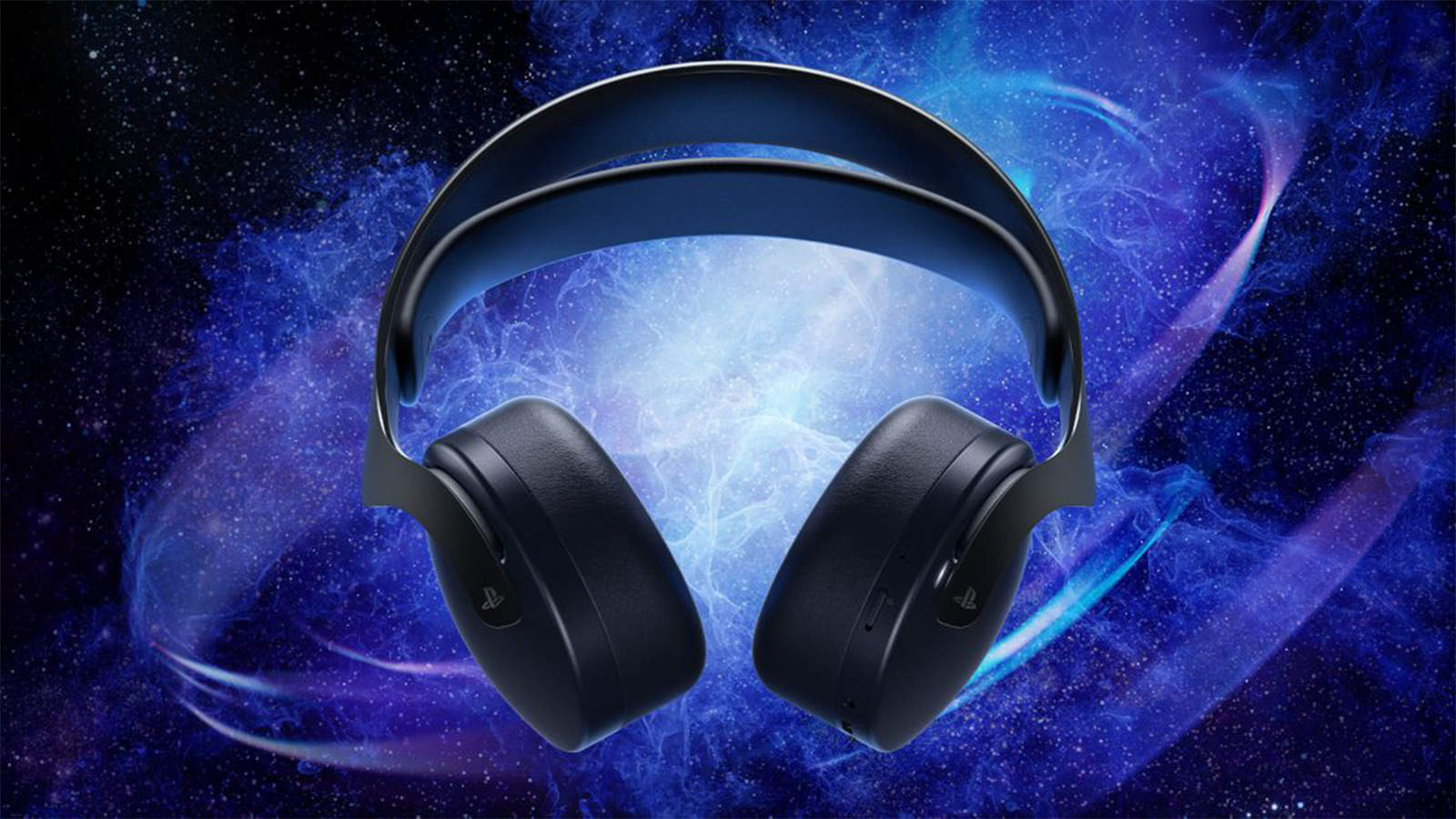 PlayStation has recently unveiled a new variation of its Pulse 3D Wireless Headset, this time in a Midnight Black color. According to Sony, it follows the “galaxy-themed” color scheme the company offered in its DualSense wireless controllers in June. So now controllers and headsets will match. This new headset is essentially the same as the standard white version that was released alongside the PS5 last year, so we already know what to expect from it. Both variations of the headset feature 3D audio technology, dual noise-canceling microphones, 12-hours worth of battery life, and easy access controls. Sony claims that, while all compatible headsets can be used to experience the PS5’s 3D audio, only the Pulse 3D wireless headsets “takes full advantage of the console’s Tempest 3D AudioTech, with a fine-tuned frequency response to help players more precisely place sounds in exact locations to match on-screen gameplay.”

Another bonus of the Pulse headset is that in the latest PS5 update Sony will be introducing a new equalizer control feature for the headset. This will apparently feature three different presets: Standard, Bass Boost, or Shooter – with the latter of the three designed to place extra emphasis on the sound of footsteps and fired shots. Users will also be able to create their own presets and apply them to quick-access options. The Pulse 3D Wireless Headset in Midnight Black will be widely available starting October 22nd.

For another Sony recent release, check out the Soundbar HT-A5000 with Dolby Atmos.