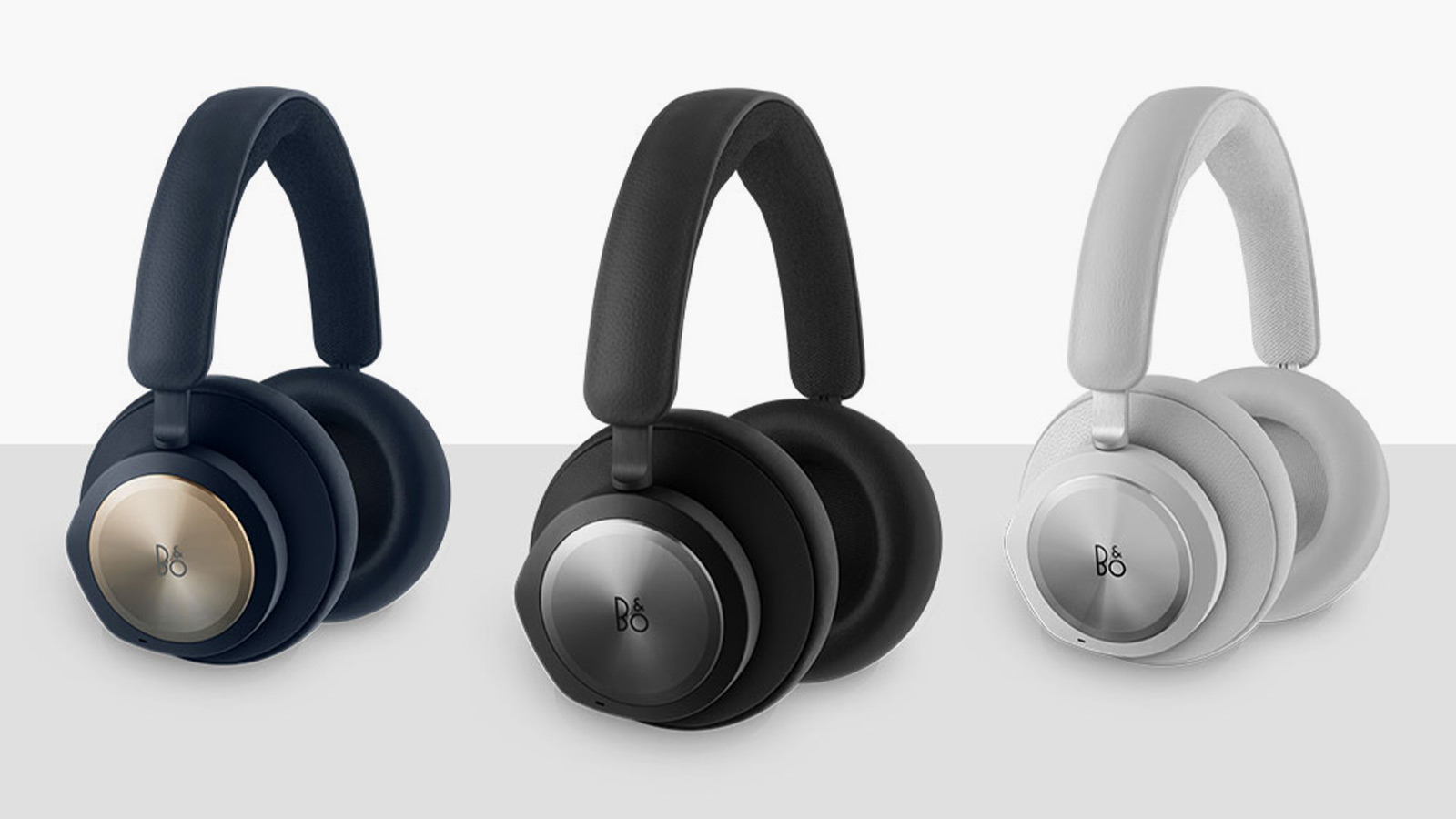 Serious gamers know how important sound is when it comes to entering invented worlds and accepting them as real, such as multiplayer games played on Xbox. Enter the new Bang & Olufsen Beoplay Portal, the brand’s first wireless gaming headset. The headset is notable for not just including Dolby Atmos for virtual surround sound, but also because of its advanced interface. For example, players only need to make a virtual gesture with their hand to adjust the EQ setting for customizing audio while playing games. The headphones are designed with dual audio modes, so gamers can set them up for a different sound experience when listening to music.

One issue players often encounter during games is not hearing themselves speak clearly amidst all of the background noise. They also worry about others hearing them. The Bang & Olufsen Beoplay Portal uses virtual surround sound to enhance audio during gameplay as well as when watching movies and TV. With the new Own Voice technology, players can now hear themselves better while unwanted sounds are canceled out.  While Bang & Olufsen created the Beoplay Portal with the Xbox ecosystem in mind, it also connects with mobile devices and computers via Bluetooth 5.1 as well as USB-C, making it a versatile addition to any gamer’s bag of gear.